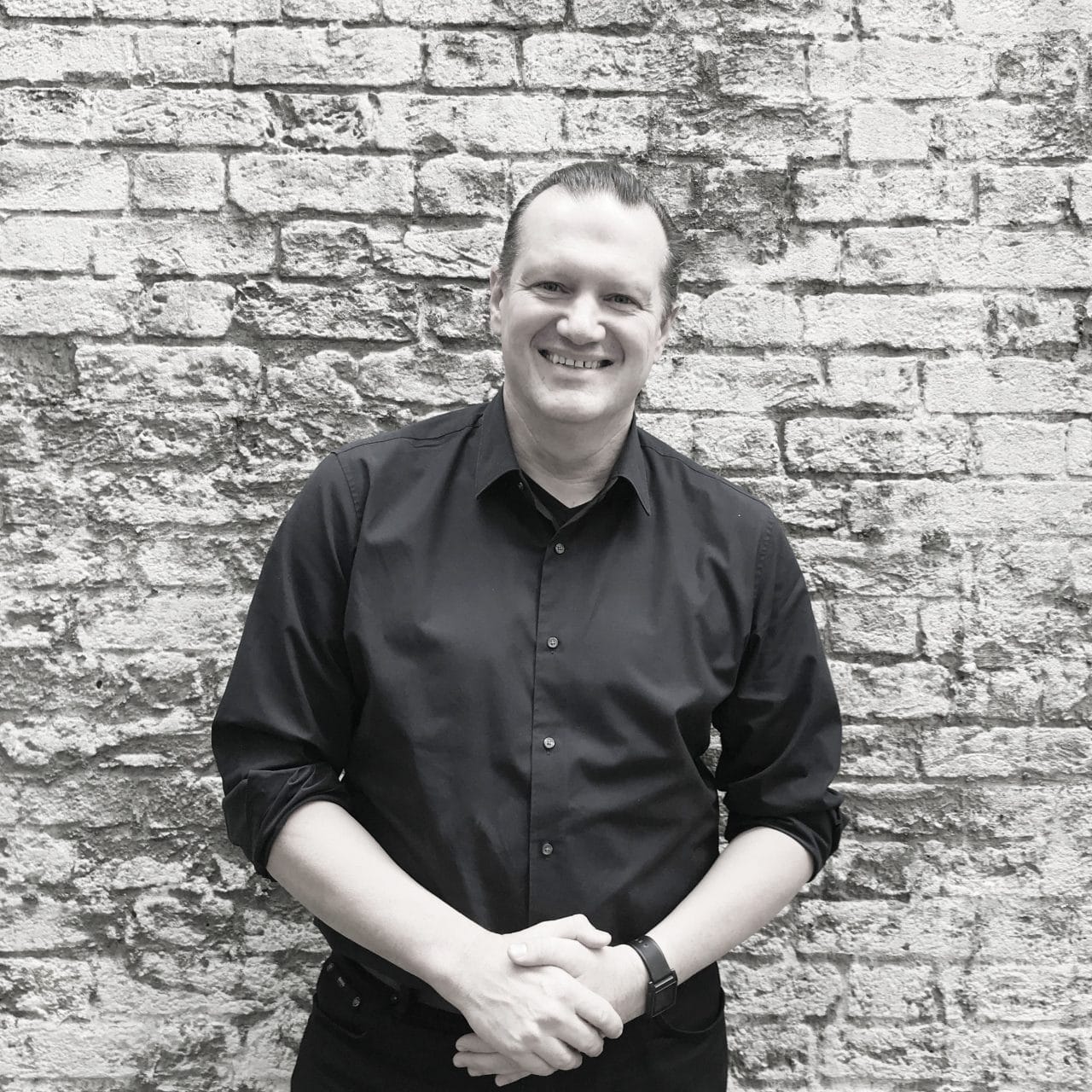 StJohn Deakins is CEO of CitizenMe, democratising human data and unlocking its value for you and for the brands that you love. He’s a successful serial Internet entrepreneur, digital visionary, mobile evangelist, and documentary producer.

As we enter a new digital era, StJohn is passionate about the Internets potential to improve our everyday lives. While at Lloyd’s of London in 1995 he helped put Lloyd’s List, the world’s oldest daily newspaper, on-line. His multi-award winning team at Agency.com then developed the first British Airways booking system and global Internet presence. In 2000 he coined the term ‘Multiple Digital Channels’ in a strategy paper on the future of Mobile for the T-Mobile UK board. StJohn has recently returned to London after spending 12 years living in Singapore from where he worked to advance mobile data services in the emerging markets of Asia, Africa, Eastern Europe and South America. In late 2010 he sold his mobile multimedia platform company, 3ple-media, to a US private equity firm. StJohn subsequently advised on the acquisition of the NSN Wimax business unit by NewNet, and produced the acclaimed crowd sourced documentary Twittamentary. He provides formal and informal advisory to a number of start-ups including Distrify, the innovative internet movie distribution platform.

He’s a pragmatic Internet utopian, fascinated by the impact of new technology on human interaction and development as we enter the new Digital Era.