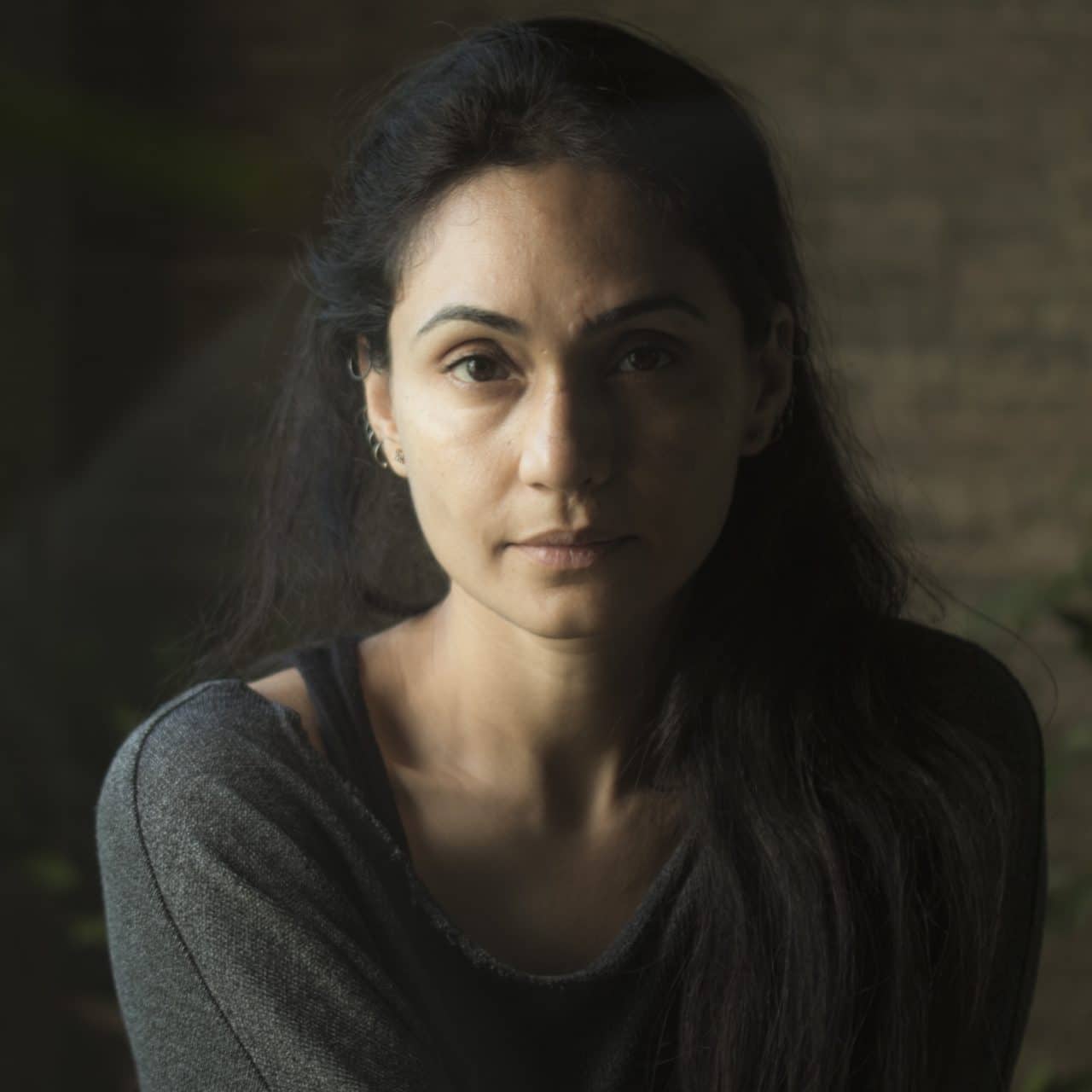 Supreet K Singh was born to a defence family where both her maternal and paternal grandparents were in the Air force & Royal Army, along with her father serving in the armed forces. A Writer/Director/Film Producer & a Yoga Instructor, she has transited from a corporate world where she worked for more than a decade with the UB Group. Being an avid reader, a cinema-buff, and a writer, she has been writing and developing her stories for the past couple of years. An award winning director, she has written and directed a short film, a few women cause docu-ads and commercial ads as well as produced still and motion videos/campaigns for the last 7 years. Her creative collaboration ranges from writing / directing / art designing / styling to producing various visuals whether still or motion. A winner of Biz Divas Leader in Social Innovation, she is a director with Safecity where she provides guidance on creatively engaging women and men in solutions and designing partnerships with media, corporates and other NGOs.