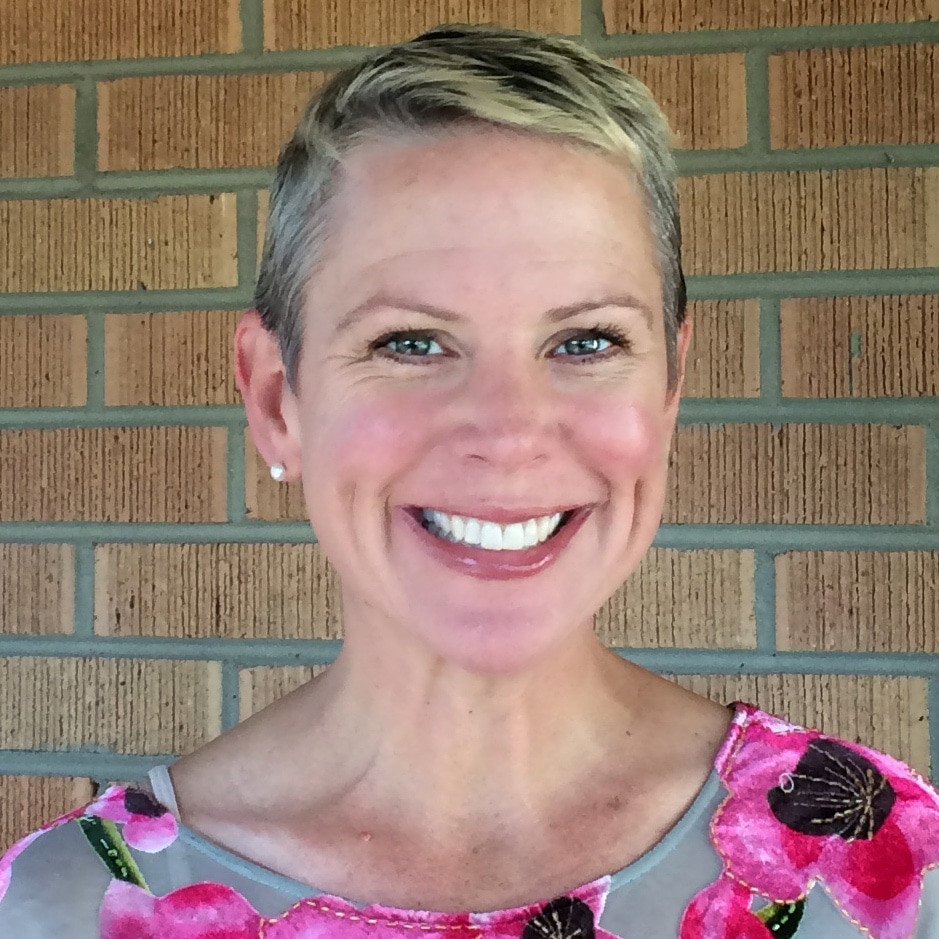 Ms. Marcoullier leads the new open innovation and crowdsourcing program at the National Institute of Standards and Technology (NIST) in Boulder, Colorado, working on advancements and rapid prototyping for public safety communications technology. The program focuses on advanced research and development that will have a direct impact on the devices and systems for a nationwide, inter-operable broadband spectrum network. In her career, Ms. Marcoullier managed and directed the U.S. nationwide crowdsourcing platform, Challenge.gov, for five years; training 3,500 people on policy, strategy, and implementation. She and her team received the Harvard Innovations in American Government Award for groundbreaking work that brought critical technology, scientific, and creative solutions to more than 100 agencies that ran 650 competitions, awarding $220 million in prizes. Ms. Marcoullier was vice president of a digital integration start-up, worked in digital media strategy for washingtonpost.com, managed broadband video development and implementation at AOL, and wrote a book about the first women’s Olympic bobsled team. She earned a BA in English with a concentration in Film & Media Studies at George Mason University, Virginia.

Life-Saving Technologies will Come from Crowdsourcing

Panel 2: What are the Challenges for Corporate Innovation through Crowdsourcing?

16:20  -  17:00
Chancellery Auditorium
We use cookies on our website to give you the most relevant experience by remembering your preferences and repeat visits. By clicking “Accept”, you consent to the use of ALL the cookies.
Cookie settingsACCEPT
Manage consent