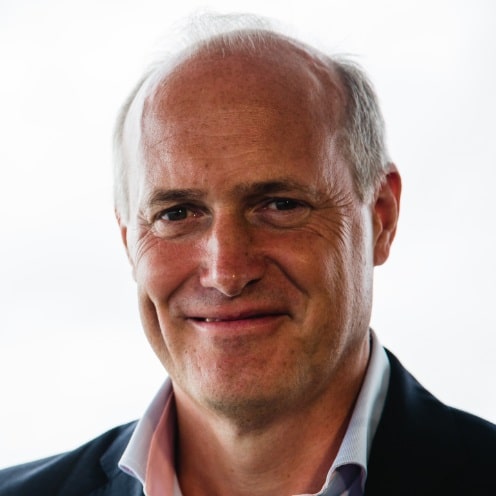 William Stevens graduated from EAP-European School of Management (Paris, Oxford, Berlin – Diplôme de Grande Ecole – Diplom-Kaufmann) and previously from the Catholic University of Brussels in Economics. He embarked on his career at the European Venture Capital Association (EVCA) where he became Secretary General at the age of 25. He launched several initiatives, one that led to the creation of EASDAQ (which became Nasdaq Europe). William founded Europe Unlimited in 1998 to be a much-needed hub for fast-growing entrepreneurs raising their profile to investors. Today the group including Tech Tour and the International Venture Club, organises 25 international events where 1,000 selected entrepreneurs meet with venture capital investors and corporate partners. The Tech Tour group with offices in Brussels and Geneva and a new location has the ambition to become the number one community platform facilitating world-class innovative entrepreneurship and investment.

Panel 3: Investment Strategies with the Advent of Fintech and Crowdfunding