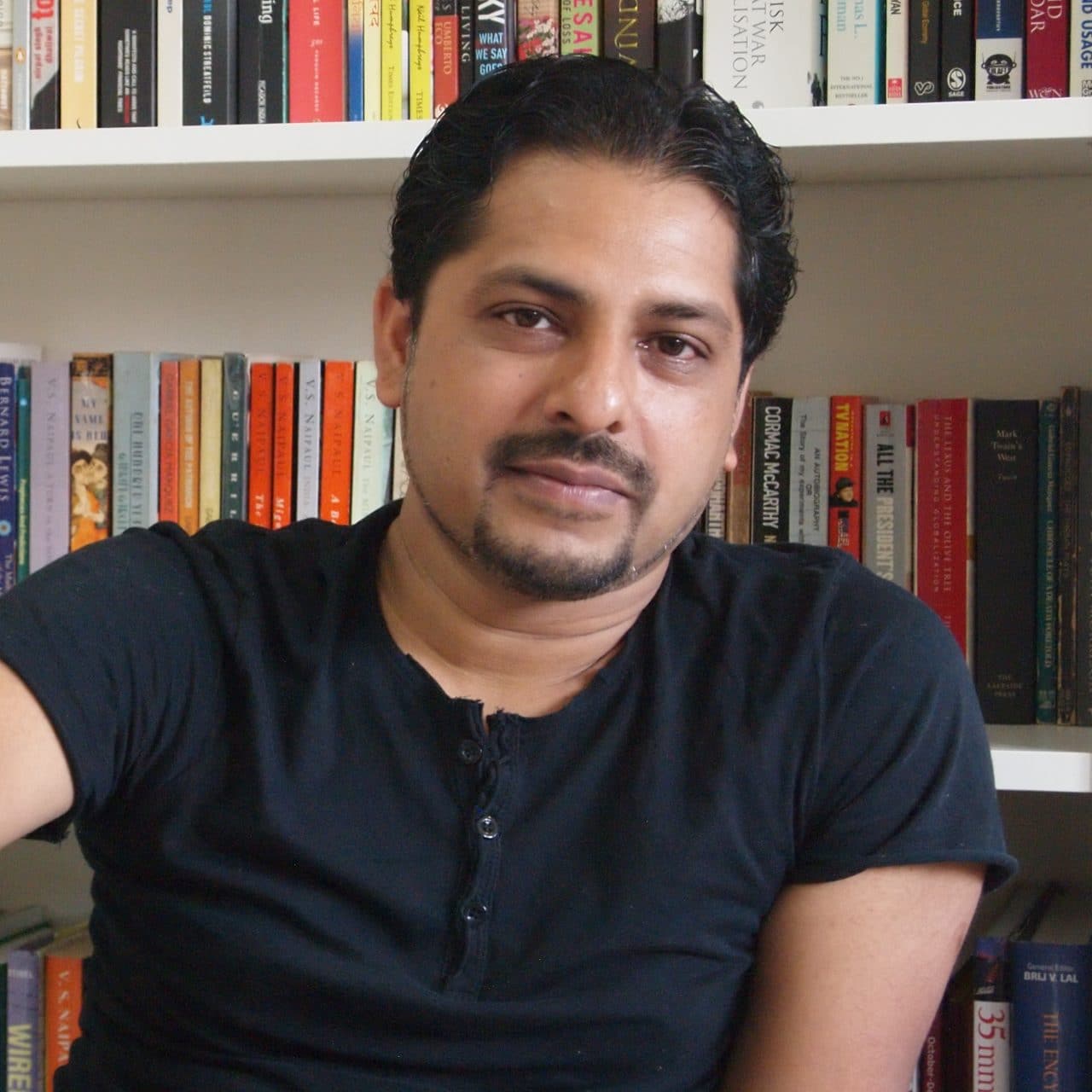 Zafar Anjum is a Singapore-based writer, publisher and filmmaker. He has been a journalist and writer for over 19 years. As a journalist, Zafar worked as the Online Editor at Executive Networks Media, Singapore, leading the editorial team (online) for enterprise IT publications such as Computerworld Singapore, Computerworld Malaysia, CIO Asia and MIS Asia. Previously, Zafar worked with Fairfax Business Media (Australia), MediaCorp (Singapore), Encyclopaedia Britannica (India) and Modi Entertainment Network (India). As an author, his most recent works include Kafka in Ayodhya and Other Short Stories (Kitaab, 2015), Startup Capitals : Discovering the Global Hotspots of Innovation (Random House India, December 2014), Iqbal: The Life of a Poet, Philosopher and Politician (Vintage Books/Random House India, 2014), The Resurgence of Satyam (Random House India, 2012), and The Singapore Decalogue: Episodes in the Life of a Foreign Talent (Red Wheelbarrow Books, 2012). As a commentator, Zafar has been published widely in Asia and abroad. He also makes short films and documentaries and has so far scripted two feature films. He is a member of the Screenwriters Association (Singapore) and the Singapore Book Publishers Association. Zafar also runs a Singapore-based literary startup and publishing house, Kitaab, that has the mission to connect and empower Asian writers all over the world.