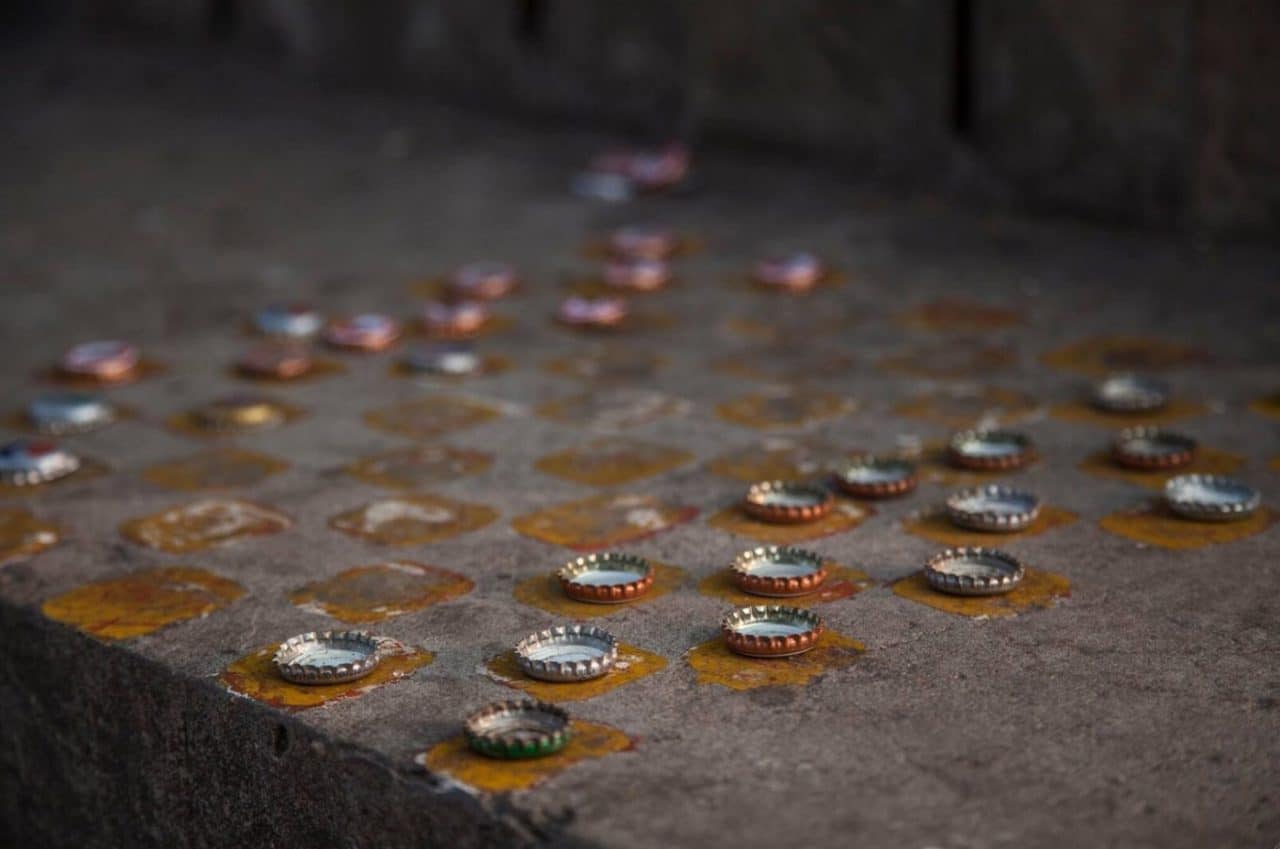 Increasingly visible crowdsourcing platforms like Threadless scale quickly by harnessing the innovation power of crowds and capitalizing on networking effects. However, failure cases such as Quirky, show that sustaining ventures built upon crowdsourcing is a daunting task. Comparing Threadless’s success and Quirky’s failure provides valuable lessons for how to sustain crowdsourcing business models.

Don’t let crowdsourcing get too crowded

Quirky’s crowdsourcing teams working on one product frequently exceeded 8,000 members because all users were invited to contribute to a range of tasks from idea generation to product launch. While crowdsourcing per definition includes an open call, the process suffers if the task is excessively distributed among too many members.

With rapid crowd growth at Quirky, individual members were more likely to be overseen and many users critiqued the lack of acknowledgment for their creative contributions. Threadless shows that the key motivator of recognition can come from other sources than the company, particularly from accumulating respect from peers.

Recognition needs to be provided regardless of crowd size. Encouraging the crowd to applaud peer users is an authentic way to acknowledge their achievements, and it supports the return of non-winning participants. There are technical features that automatically provide acknowledgment, like gamification tactics through ranking members, showcasing core members’ status, awarding stars, points and trophies.

The commitment to Quirky’s self-imposed three-products-a-week timeline was problematic. Too much emphasis was put on manufacturing ideas from the crowd quickly and not enough on assessing potential demand or whether quality products could be efficiently manufactured. While Threadless stuck with the relatively simple product of t-shirts for a long time, Quirky stretched their brand across too many different product categories too quickly.

With the growing amount of output produced by the crowd, platforms need to instill mechanisms to maintain the quality of the value unit. Curation mechanisms can combine automated, crowd-based evaluation processes and company curation mechanisms.

When the platform owner’s revenue increases, the crowd will increasingly demand their fair share. The tension between crowd value creation versus platform owner value capture was a source of conflict at Quirky. The extrinsic reward provided by Quirky’s revenue-sharing model was not enough by many users. While Threadless initially relied on a prize money approach, they recently shifted to a revenue sharing model and increased the percentage rate artists receive as a form of compensation. They will soon increase the income of top contributors by rolling out personal shops for artists.

Crowdsourcing platforms at scale need to adjust their initial value co-capture mechanism that satisfied early adoptors. Systems that encourage the contribution of many but benefit few are setting themselves up for a fall. To build sustainable crowdsourcing business model, platforms need to create systems that involve the crowd in value creation as well as value capture.

Build crowd culture instead of relying on incentives

On the quest for scalable incentives, platform leaders need to be aware of the curse of cash incentives. At Quirky, financial incentives were costly and crowded out intrinsic motivation. Compensating every task shifted a collaborative relationship to an economic transaction. While evaluating contributions at Quirky was perceived not to be fun but work, Threadless members consider the evaluation of each other’s submission part of the community culture that intensifies their ties.

Wrongly designed incentives can be a curse and yield collateral damage within the community. A one-time incentive attracts initial attention, but to sustain a crowd over time, platforms need to build a strong culture. With a meaningful culture, contributors can be rewarded with the currency of having fun, learning and a sense of belonging.

Quirky sold only 28 of its Bluetooth speaker units

Quirky’s margins were thin because of many product launches in diverse categories. For instance, the company spent nearly US$400,000 developing a Bluetooth speaker that sold only 28 units. Threadless’s success, in contrast, demonstrates, that while crowdsourcing businesses are open and diverse with regard to input, the output should be selective. Threadless only produces what the crowd has committed to buy in large quantities with significant margins. Quirky’s product diversity was more in line with long-tail strategy that is typical for two-sided marketplaces. Threadless is currently adding a two-sided interaction with Artist Stores that connect crowd creators and consumers around niche products.

Crowdsourcing business models need to align all elements with the diverse and cost-effective crowd-based value creation. Crowdsourcing integrator platforms own the end-customer relationships and, hence, need to ensure high margins and efficient delivery.

The early days of crowdsourcing, during which a willingness from companies to engage customers was enough, are over. Today’s platforms need to thoughtfully design all elements of their business model to create as well as capture value with the crowd.

Thomas Kohler is an Associate Professor of Marketing at Hawaii Pacific University. His research on how to design effective innovation platforms has been published in journals such as the Harvard Business Manager, MIS Quarterly and the California Management Review. He is the founder of travel2change and the Innovation Days.