It is impossible to foresee in advance what kind of life or professional experience, what features of people’s thinking and mentality, will be useful in solving a particular non-standard task. Non-standard tasks are so called because there is no pre-known list of standard competencies with which they can be solved. Sometimes it seems to a company that in order to solve its issue, it needs people with the competencies of perhaps a lawyer or an architect (because this was the case with previous tasks). However, it could turn out that a veterinarian or an art critic will be able to provide a solution. The more diverse the crowd, the more chances of success through using collective crowd intelligence.

The fact that members of a crowd spend their free time solving the tasks of a particular company already indicates the high degree of motivation the organisers of crowdsourcing projects manage to build. The opportunity to influence the most important decisions of this company can then become an additional motivation factor. 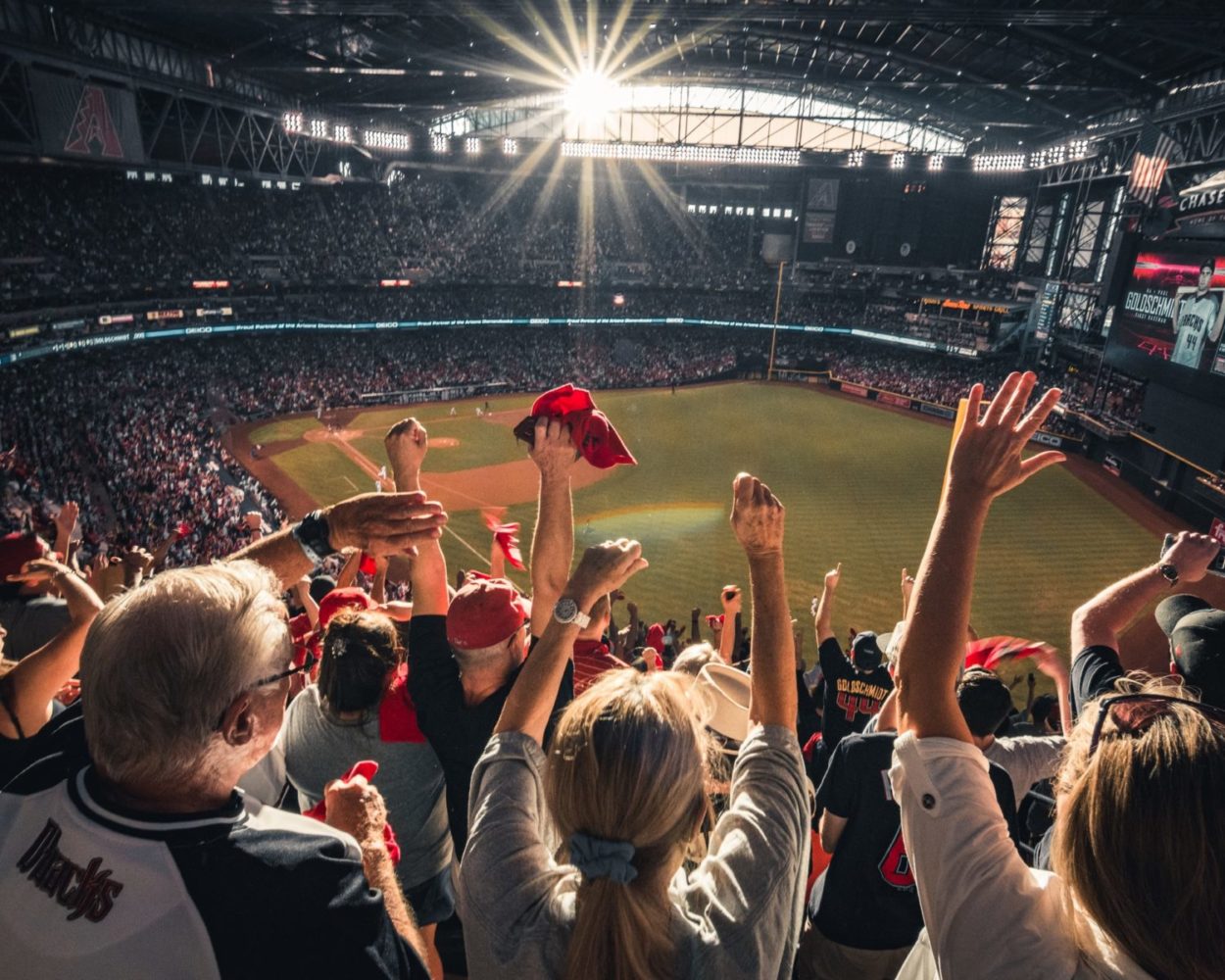 Photo by Jimmy Conover on Unsplash

I would like to highlight five types of the most complicated business issues where the use of collective crowd intelligence does not look obvious, but can deliver outstanding results.

The threat of a Covid turned out to be the most obvious example of a significant risk overlooked by the vast majority of corporate risk managers. But it cannot be said that no one thought about it: for a number of years, decades even, before the Covid there had been warnings from biologists, medics, economists and even journalists that something like it was possible. It is significant that there have been a number of Hollywood movies with epidemic story lines, some of which now seem very similar to the Covid.

If governments had timely listened to all these alerts, then most likely they would have been able to do more to prevent the development of the Covid at the very beginning of the spread of the virus.

In addition, corporations would need to develop contingency plans that could facilitate the transfer of interaction with customers to online mode, and employees to remote work. Furthermore, they could plan to launch new types of businesses that can develop in a Covid time (and these types of businesses could also be identified using crowd intelligence).

And by the way, the fact that warnings about a future epidemic came from people of different professions, from scientists to Hollywood movie screenwriters, confirms how important diversity is in giving power to the crowd intelligence.

In general, the main area of risk management where crowd intelligence brings undoubted benefits is the detection of hidden significant risks, and then the development of measures to counteract them.

Photo by Martin Sanchez on Unsplash

Creation of an effective “internal” team

The crowd can become the most important “external” part of the expanded team of a company. But the crowd can also find ways to transform a company into a most attractive employer, able to attract exceptional talents to the company’s internal team.

Caring for the environment

It is easier to solve the issue of environmental protection if there is a clear understanding of what aspects of the company’s activities may have a negative effect on it. Then the solution to the issue will lead to steps aimed at decreasing this effect, such as reducing carbon emissions, for example.

But the company can take a proactive position and start looking for non-standard steps that can protect the environment from “alien” negative factors. And finding such steps can become a challenge for a crowd’s collective intelligence.

For example, the result of a сrowd’s work on solving the  task set by Coteccons (Vietnam’s largest construction company) was the development of the Swift Protection Initiative, aimed at creating better conditions for the nesting of swifts, one of the most amazing birds on Earth.

High-rise construction and building renovation in many cities around the world has led to a serious problem, making it difficult for swifts to nest and endangering their population. This seriously worried scientists, birdwatching enthusiasts and all people concerned with environmental problems.

Proposed by passionate naturalist and citizen scientist members of the crowd, and recently endorsed by Coteccons, the Swift Protection Initiative consists of two parts: technical and marketing. From a technical point of view, the initiative provides for the construction of houses with small cavities for the nesting swifts. The marketing part includes a set of various activities aimed at promoting the initiative and creating wider interest in the protection of birds.

Sometimes it is necessary to find new categories of consumers or new sales markets for the goods or services produced by a company. A crowd consisting of people of different nationalities, ages and professions will be able to deliver various options for solving this task in the best way.

Sooner or later, there comes a time in the life of any company when the previous model of development has exhausted itself and it is necessary to change the business paradigm and strategic priorities.

The stories of companies such as Kodak, Blackberry, Mexx and many others show that there is a heavy price to pay for not making such timely changes.

But when it comes to understanding that the previous model has exhausted itself, it is necessary to find a new one. And it is a crowd’s diversity of life experiences, broad horizons and inspired imagination that makes collective intelligence able to contribute a new model and a new strategy.

For over 20 years, Mikhail Treyvish has been a prominent figure in the international factoring industry, taking part in significant factoring projects in Russia, India, Vietnam and other countries. Since 2016, Mikhail has been a researcher and entrepreneur in the field of crowdsourcing, and founded the Universal Crowdsourcing agency OmniGrade. OmniGrade helps companies and organizations with ambitious and noble goals to create communities of supporters and volunteer experts and to find effective solutions to the most complicated business issues and challenges. Since August 2021, Mikhail has also been involved in the “City of the Future” crowdsourcing project. It aims to describe what advanced cities on Earth will look like in 2035-2040, and identify and search for solutions to the most significant problems and challenges that urban populations will have to face.