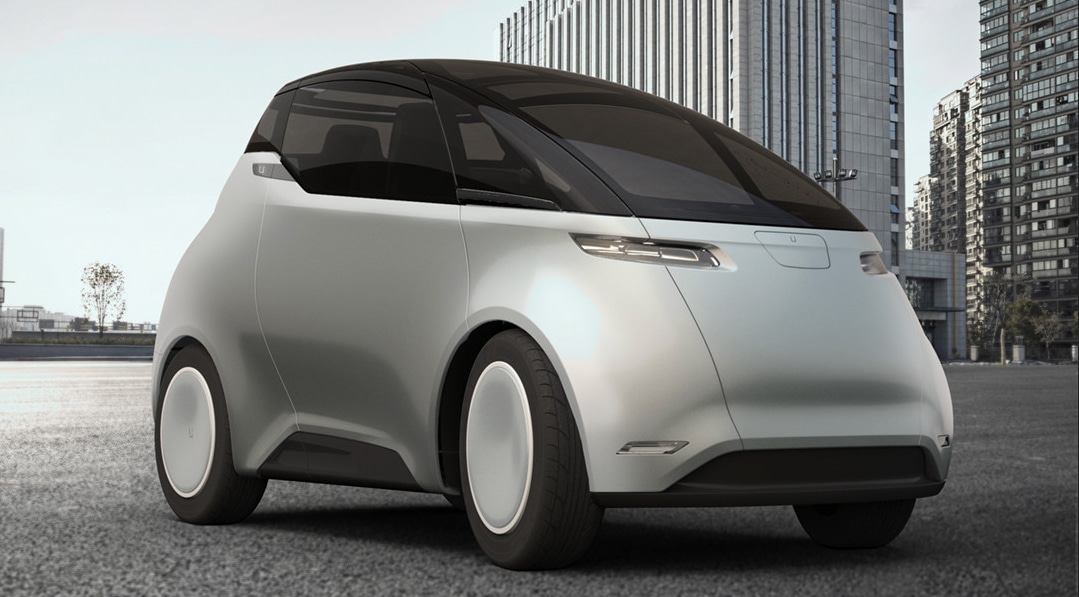 The Swedish government wants to generally encourage crowdfunding as a credible way for small and medium size businesses to raise money and conduct business, and is scheduled to publish a report in December 2018 proposing new legislation which will hopefully create a more secure and better defined crowdfunding market. Source: ECN Review of Crowdfunding Regulation 2017.

There is no central professional body for the Swedish crowdfunding platforms and the precise number of them is open to interpretation under the existing vague rules as to what exactly is or is not a crowdfunding platform. There are also international platforms that operate in Sweden, including Kickstarter and Indiegogo in the rewards-for-donations sector and the Finnish platform Invesdor in the debt and equity sectors. General estimates reckon there are 20 to 25 players in the market. Here are the key ones.

As in many countries, entrepreneurs with an eye on international markets gravitate towards Indiegogo and Kickstarter, with domestic platform providers reaching a primarily internal audience.

We have combined these two categories as there are platforms that provide both services. 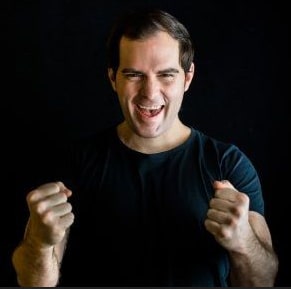 What does the future look like? In addition to a likely new regulatory framework for crowdfunding in Sweden, right now everyone’s talking about ICOs being “the new crowdfunding.” Funds raised through ICOs now exceed early stage venture capital (VC) investments.

In Sweden, Uniti CEO Lewis Horne has set out plans to launch the first green ICO, Uniti Green Tokens (UGTs). The company will use the upfront income to accelerate its work with the open source community. Early investors will gain access to data generated by the first vehicles on the road in 2019. Further options on how to redeem UGTs could potentially include access to mobility services and car charging options – watch this space!

Our CSW Arctic // European 2018 conference next March in Swedish Lapland will bring delegates face to face with examples of Swedish crowdfunding and crowdfunding investors. The two centre conference includes time in the rural community of Vuollerim where the local hotel has over 150 owners. Registration is now open to book places. 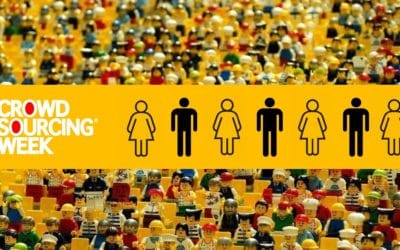 When to Consider a Specialist Curated Crowd Within Open Innovation

When seeking open innovation solutions for vexing problems, many large organizations and companies think they have a binary either/or choice. The perceived choice is to go down a broad crowdsourcing route with a wide range of non-expert potential problem-solvers, or...