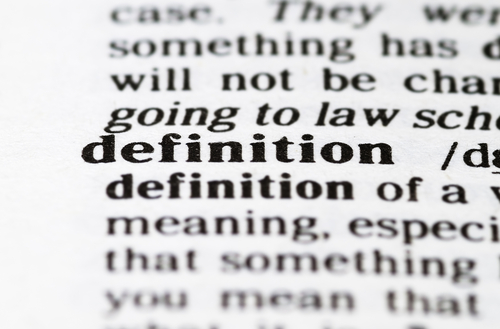 The Oxford English Dictionary has added ‘crowdsourcing’ to its famous lexicon, highlighting its prevalent usage today!

This development follows the inaugural global conference on Crowdsourcing in Singapore earlier this month, that saw attendees and speakers from over 15 countries.

“Crowdsourcing is becoming a global practice that within a very short time has been adopted across brands, governments and non-profits alike. Its adoption by the Oxford English Dictionary only corroborates its wide acceptance”, says Epirot Ludvik Nekaj, Founder of Crowdsourcing Week.

OED chief editor John Simpson wrote an article about the newly added words. The verb “crowdsourcing” has been attributed to Jeff Howe and his famous Wired magazine article about the topic. Here’s more from Simpson:

Some notes on the new vocabulary in this batch come from a wide range of semantic regions, as usual. Scientific vocabulary (especially technology) forms a healthy chunk: big data, crowdsourcing, e-reader, mouseover, redirect (the noun), and stream (the verb) … The noun and verb tweet (in the social-networking sense) has just been added to the OED. This breaks at least one OED rule, namely that a new word needs to be current for ten years before consideration for inclusion. But it seems to be catching on. 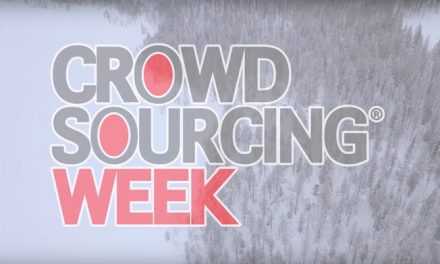 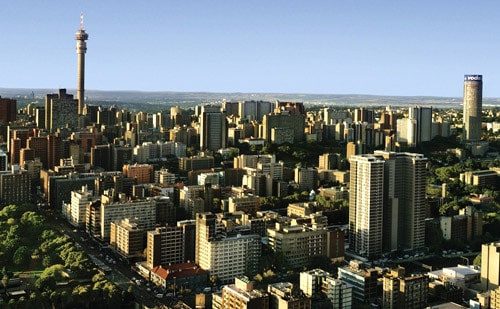 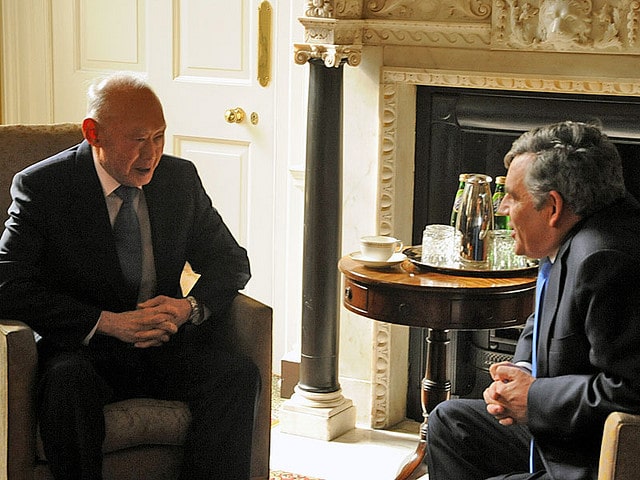