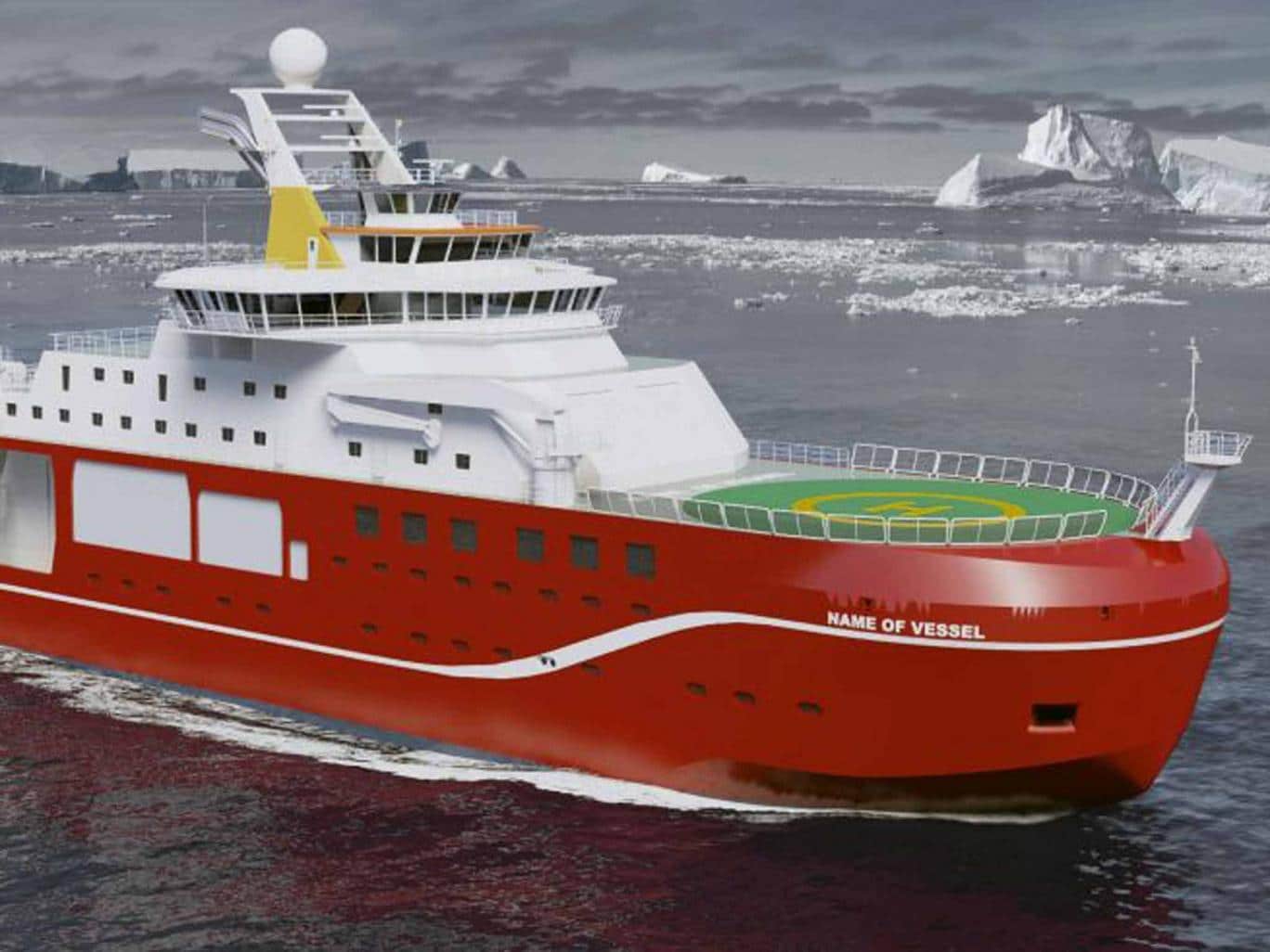 Who else is trying to crowdsource everything? Read about Boon, a recruiting and referrals site which has been in Beta since July 2015, has launched its site to public.

Businesses can set bounties on referrals from employees or even individuals outside the company. The concept behind Boon seems simple enough. First, companies create a profile and list the kind of talent they’re looking for, with customizable criteria around experience, role, skills, and more. They also set a bounty to be paid to individuals that make successful referrals . Then other Boon members refer friends or colleagues that match up with a company’s job listing. After that, it enters a typical recruiting process, where promising candidates can apply, interview, and—if the right fit—get hired.

You think ‘Boaty McBoatface’ might do for a ship name? Well, NERC does not think so! Check this article out, if you want to help NERC name its fancy new boat.

Inevitably, when the poll closes on 16 April (if the website surfaces again), Boaty McBoatface will be rejected by committee in favour of a more sensible alternative. Hand himself subsequently voted for David Attenborough. When that happens, it will be a kick in the face for democracy – and a lesson for press offices in the sometimes perilous potential of public brainstorming.

Read how The New Yorker Cartoon magazine is turning to crowdsourcing for the very first time. The magazine is using crowdsourcing algorithms to find the best captions. Here’s a chance to vote for your favourite.

Luckily, a computer program has swooped in to save Stokes and his sense of humor. With the help of computer scientists from the University of Wisconsin at Madison, The New Yorker for the first time is using crowdsourcing algorithms to uncover the best captions. The magazine quietly started using the algorithms a few months ago, testing them out on past caption contest winners and finalists. On Wednesday, The New Yorker revealed the tool publicly and is now inviting all of us to vote for our favorite captions.

Liz MacDonald, a space weather scientist at the NASA Goddard Space Flight Center, is asking citizen scientists to send in their aurora observations in Aurorasaurus, in order to have better Aurora predictions

“Generally space is so huge (93 million miles from Earth to the Sun) and we only have a few widely spaced satellite systems that can constrain the models that make space weather and aurora predictions,” Liz MacDonald, a space weather scientist at the NASA Goddard Space Flight Center, wrote in an email to Discovery News. “This leads to high uncertainties and aurora predictions that are pretty coarse. Also the aurora can grow non-linearly and the operational aurora models are not able to model that very complex physics yet. Lastly, the local Earth weather matters a lot to the public since you need clear skies to view aurora.”

IRS said Tuesday in a Federal Register notice the Tax Design Challenge also aims to enhance the visual layout of tax information and help taxpayers manage their personal finances through the use of such data. A review panel will pick the winning designs based on overall appeal, taxpayer usefulness, financial capability, information density, accessibility and visual hierarchy.

Ways to crowdsource the Syrian Cease-Fire

With the power of technology, there may be a way to observe and monitor the world’s most elusive combat zone. Is there a possibility to develop an app to monitor the Syrian Cease-Fire so that lives can be protected? Find out here.

They’re certainly going to try. The “cessation of hostilities” in Syria brokered by the United States and Russia last month has sharply reduced the levels of violence in the war-torn country and sparked a rare burst of optimism that it could lead to a broader cease-fire. But if the two sides lay down their weapons, the international community will face the challenge of monitoring the battlefield to ensure compliance without deploying peacekeepers or foreign troops. The emerging solution: using crowdsourcing, drones, satellite imaging, and other high-tech tools.