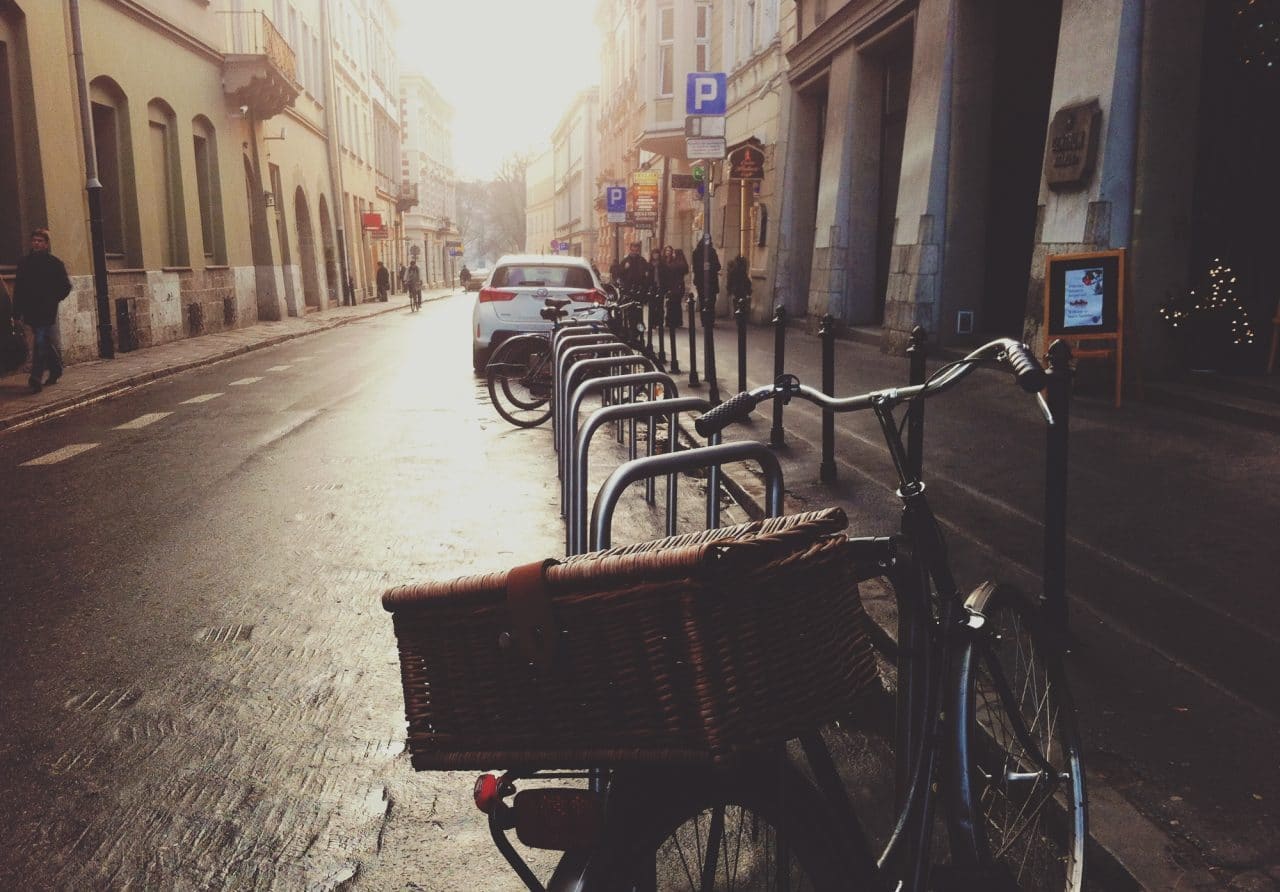 TGIF! As part of our weekly Friday routine, we’re back bringing you a curated weekly roundup of the breaking news and must-read thought leadership pieces on the crowd economy spotted by the Crowdsourcing Week team. Here are some good reads on smart cities, crowdfunding, sharing economy, open government and much more.

Climate-smart cities could save the world $22tr

It’s time to go green and build smart cities. The Guardian said, “The Global Commission on Economy and Climate, an independent initiative by former finance ministers and leading research institutions from Britain and six other countries, found climate-smart cities would spur economic growth and a better quality of life – at the same time as cutting carbon pollution.” Researchers found out that if governments support these initiatives it could save them $22 trillion dollars by 2050.

There’s a surplus of data and information but how are we going to maximize them? When crowdsourcing meets the healthcare industry, here’s a chance to use data for common good. According to TechTimes, “Biopharmaceutical Company AstraZeneca wants to tap the wisdom of the crowd to help the company develop cocktails that can potentially lead to the development of new cancer drugs.” This could potentially change the way cancer is treated. In addition, “The crowdsourcing project aims to look out for drug properties that make them powerful when combined. The data to be made available include about 10,000 tested combinations that measure the potentials of drugs to damage cancer cell lines from a range of tumor types, which include lung, breast and colon cancer.”

Good news for small businesses and investors in Canada. The Nova Scotia Securities Commission released new rules to address crowdfunding. CBC News writes, “Two of the most popular methods are businesses that issue shares or promise to repay the money with interest, according to Abel Lazarus, senior securities analyst with the Nova Scotia Securities Commission. Businesses are only permitted to accept a maximum of $1,500 per person. There is a cap of $250,000 on each crowdfunding campaign and businesses are restricted to two per year. Each crowdfunding effort has 90 days to raise its specified amount.”

Sharing economy platforms are sprouting like mushrooms. Do they really provide the value of the sharing concept? Here’s a commentary on The Global Mail by Rob Merkley, CEO of Creative Commons explaining why true sharing economy rewards is gratitude. “In a true sharing economy, the currency is reputation, and the reward is gratitude. These concepts are familiar to those who engage in the open-source, open-knowledge, and free-culture communities.”

Europe’s unique opportunity to capitalize on the crowd economy

Here’s a thought piece on Europe and crowd economy written by our Global Media Director on PwC World in Beta. Good point on why sharing economy should be: building a community rather than building an empire. “The sharing economy is getting big. Projections of global revenues reaching $325 billion by 2025 is staggering. So where is this money going? It may be fair to say that the naysayers of the sharing economy are wary of filling pockets of startups in Silicon Valley at the cost of restructuring the local ecosystem that is unfavourable to many citizens. What if we flipped this equation?”

Transparency, I think, is one of the keys to unlock good governance. If only government officials will be much open, responsible and selfless, there would be no room for corruption and scandals. Jon Russell, a member of Culpeper Town Council, thinks citizens deserve open government. In his letter on Daily Progress he explains the Freedom of Information Act (FOIA) that gives right to citizens to have timely access to public documents. “Local governments would serve their constituents well if they embrace FOIA whole heartedly. There needs to be an understanding that the government works for the people and almost every public document they possess is property of the taxpayer. Once local officials can get over that mental hurdle there are several options they can embrace.”