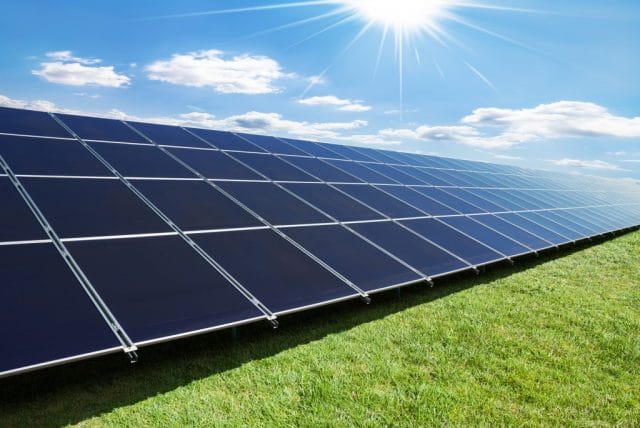 Crowdsourcing is transforming many critical areas of our lives, and there is none more important than how we generate energy. Due to the energy trilemma of insecurity of energy supply, increasing carbon emissions and unstable energy costs, many individuals and organizations are looking at how the crowd can be a positive driver to deal with these issues.

The alternatives to ‘big energy’ and ‘big grids’ are being increasingly recognized, with localized and decentralized energy generation being supported by a rapid decrease in the costs of renewable technology and the liberalization of energy markets. This has generated a rapid response; according to a report by Dr Chiara Candelise of Imperial College London, from a standing start in 2012, there are now 42 crowdfunding platforms worldwide, with most in Europe. The UK is the world leader in raising money, with £120m raised by early 2016, which is nearly three quarters of the global total.

TripAdvisor of energy management
Describing itself as the ‘TripAdvisor of energy management’ The Curve is currently the largest collection of user generated data from real time energy projects (valued at £600m). The platform collects information on energy efficiency investments and helps users to benchmark their costs in order to make better investment decisions. Jim Woods, CEO at The Crowd (the incubator behind the Curve), said “The journey began in 2014, with the question ‘How can we help to tackle the market failure in corporate energy management?’.  In the UK alone, we estimate there are well over £1bn worth of missed investments, which matters in an era of climate change”.

World crowdfunding record
By raising €1.3 million in just thirteen hours, 1,700 Dutch households came together to buy shares in a wind turbine and in the process set a new world record for crowdfunding. The purchase was organized by Windcentrale, a company that facilitates cooperative wind turbine purchases.

Windcentrale says it has enabled more than 6,900 Dutch citizens to buy shares in wind turbines, and according to co-founder Harm Reitsma there is a growing list of several thousand people who have expressed interest in future purchase options. Homeowners will be able to monitor wind speeds and electricity production levels in real time using a smartphone app.

Funding energy efficiency
Most of the 42 crowdfunding platforms highlighted in Dr Candelise’s report are focused on funding renewables. German based Bettervest was the world’s first platform which also encourages investment in energy and resource efficiency projects. So far they have crowdfunded 46 projects from around the world, achieving a 100% success rate.

An illustration is the Posthotel in Johannesburg which had new energy efficient LED lights financed in less than four hours. An example of a current funding opportunity is a local heating network with combined heat and power (CHP) units and modernized boilers for a school in Berlin.

Consumers crowd switching
Part of the power of the crowd is to disrupt existing market players, and MilkMan are definitely launching an insurgency on the big energy companies. They facilitate crowd-switching, which is a new version of an old idea: it’s cheaper to buy in bulk, bringing together groups of people who are looking to save money on their bills. Energy suppliers then bid for the whole group’s business, and the cheapest supplier wins. There is certainly a demand for this, as research suggests British consumers are losing £1.7 billion by not having the cheapest deal. This led in March 2016 alone 400,000 Brits changing their energy suppliers, with MilkMan crowd switchers saving an average of £250 – £300 per year.

Incentivizing solar with blockchain
A cutting-edge initiative has launched SolarCoin, which is a blockchain technology powered digital asset aimed at incentivizing global solar power growth. The ElectriCChain gathers non-confidential data related to solar owners with a goal of building a crowd which links the 7 million solar installations worldwide. An early adopter of this is Lumo, the French based renewable energy projects crowdfunding platform. By the end of 2016 Lumo users will receive SolarCoin to recognise the social impact of their investment. “With SolarCoin, Lumo will be able to measure the double bottom line of its products: being profitable investments and helping tackle climate change” explains Alex Raguet, Lumo’s CEO.

Lowering the risk: increase the investments
With Britain being the leader in energy crowdfunding, it is no surprise that companies such as Abundance Investments and Trillion Fund have a high profile. However, Julia Groves, the ex-CEO of Trillion, has certainly caught attention since she moved to Downing, as they have crowdfunded £12m of renewable investments in the six months: in context that is 10% of the whole UK total since this market started in 2012. Why have they been so successful? In part it is because they significantly lower the financial risk by offering asset-back bonds; i.e. lending only to companies with existing operational assets. This overcomes the issue that crowdfunding has generally been associated with high risk equity investment.

This is a rapidly evolving crowd, and there are a number of sites which can help you get more information. Two which are a good starting point are: CrowdFundRES and citizenenergy.

Join me at Crowdsourcing Week Europe 2016, Nov. 21st-25th in Brussels, to find out more about the crowd-driven solutions that are revolutionizing our transition toward sustainable energy, reducing resource consumption, and bettering our citizen services and the environment. 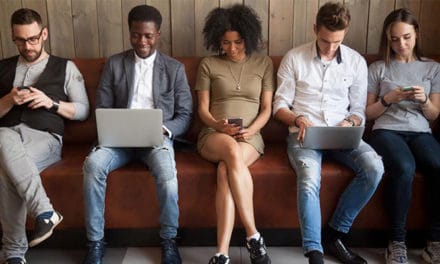 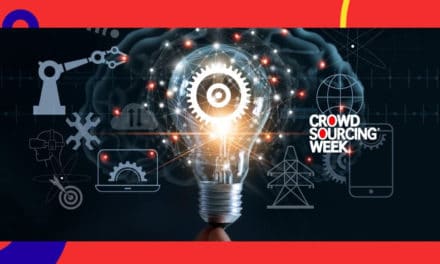 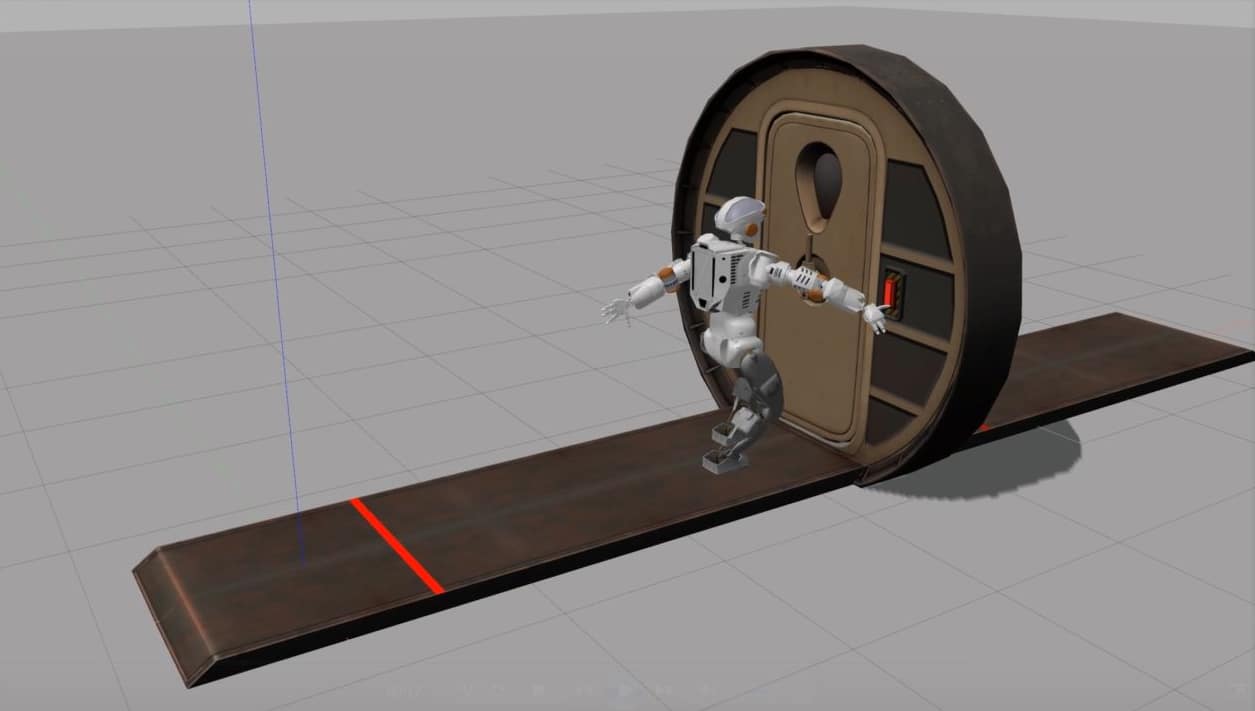