Global Corporation is BOLD Enough to Disrupt Itself 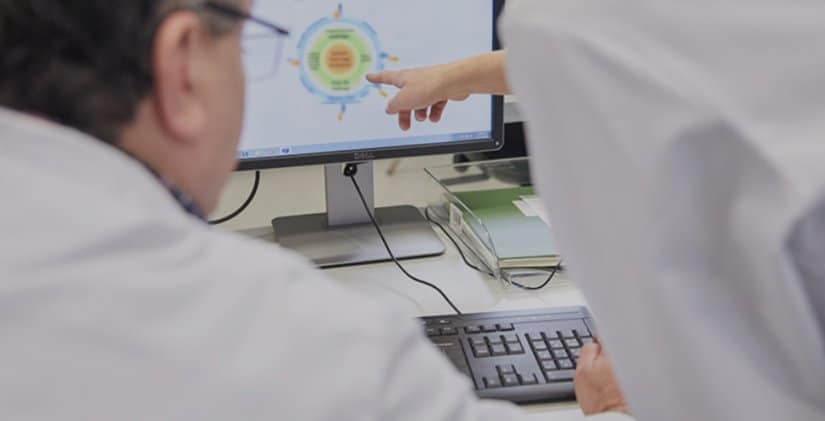 We’re getting increasingly used to witnessing the commercial disruption taking place due to mass digital connectivity giving rise to new business models. In many instances it’s where existing players in a market place come under threat from newcomers who have torn up the old play book, and if the incumbents are unable to respond well enough or fast enough they can soon be eclipsed. Many well-known retail brands have disappeared as people increasingly shop online, hotel margins are under pressure, worldwide car sales have plateaued and are in decline in developed markets, and ‘mass services’ including healthcare and education are under the spotlight of the technology revolution.

But how about when a global corporation is bold enough to disrupt itself? This is what some think the Philip Morris International tobacco company did when it set out to create a smoke-free future through the development of Reduced Risk Products (RRPs).

Reduced Risk Products is the term PMI use to refer to products with the potential to reduce individual risk and population harm in comparison to smoking cigarettes. PMI’s RRPs are now in various stages of development and commercialization, and the company is conducting extensive and rigorous scientific studies to determine whether they can support claims for such products of reduced exposure to harmful and potentially harmful constituents in smoke, and ultimately claims of reduced disease risk, when compared to smoking cigarettes.

As part of their process to develop smoke-free products in a way that would be robust enough to withstand intense scrutiny, PMI launched sbv IMPROVER as an industry initiative to harness the wisdom of the crowd in science. The purpose was to provide a measure of quality control through gaining external third-party validation of the methodologies used. sbv IMPROVER stands for Systems Biology Verification combined with Industrial Methodology for Process Verification in Research.

The verification would be provided by a global community of scientists, all busy with their own research and projects. Scientists who want to get involved can do so individually, in teams, or could look for a currently involved team and seek to join it. They gain contacts and achieve personal exposure among their peer group which can enhance their reputation and career progression. The best performers are rewarded with gift cards and/or a travel grant, based on their individual performance rather than their team’s performance. Additionally, for it to succeed, an important part of getting this community on board is to let them also use the sbv IMPROVER platform to seek third-party validation of their work.

The sbv IMPROVER platform is sponsoring the “Boldest Scientific Project” category in the BOLD Awards 2019. Entrants in this category had to demonstrate an innovative approach to crowdsourcing in a scientific project. The project should also have been able to demonstrate a quantifiable global benefit. Entries were submitted up to February 8 and the first stage of selecting a category winner is an online public vote. After this, an international panel of judges will examine the entries and select a final winner who will receive their award – presented by a representative from sbv IMPROVER – at a gala dinner ceremony in Venice, Italy, on April 5 2019.

In the meantime, a current challenge on the sbv IMPROVER platform is the updated iteration of the Network Verification Challenge which aims at refining biological network models representing the three phases of liver xenobiotic metabolism. Xenobiotic  metabolism is activated in response to exposure to chemical substances foreign to the body (i.e., xenobiotics, such as toxic compounds, drugs, etc.) and is therefore relevant for multiple applications in toxicology and pharmacology. Those networks were built based on scientific literature, with one or more excerpts from a scientific publication supporting each edge in the network.

The goal of the challenge is to verify the evidence supporting the network as well as to add/remove nodes and edges, as supported by the current scientific literature. Any scientist able to read and understand a scientific publication should be able to take part in the Network Verification challenge. Participation is encouraged by a leaderboard highlighting the best performers on the platform as well as by some monetary and scientific incentives.

The time for submitting entries to the BOLD Awards has closed and and a public voting phase closes 23.59 EST on February 20. After this an international panel of judges with specific category knowledge will become involved to decide the winners in 12 categories.  You can still apply to attend the gala dinner award ceremony in Venice, Italy, on April 5.