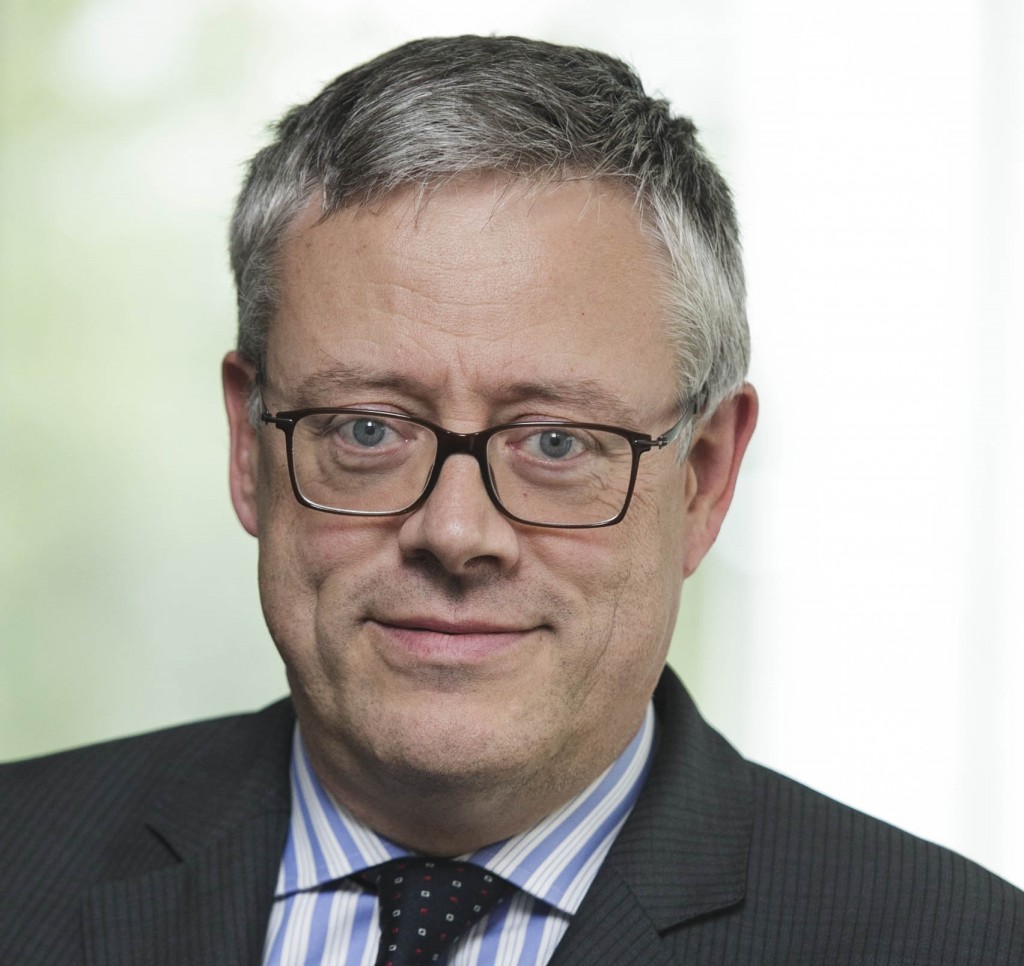 Alain Deneef is the Intendant of Brussels Metropolitan. The initiative to establish the “Business Route 2018 for Metropolitan Brussels”, a not-for-profit entity, was taken by the three regional and the federal interprofessional employers organizations, i.e. BECI, VOKA, UWE and VBO/FEB respectively. At the end of 2008, they launched together an ambitious socio-economic development strategy for the metropolitan region of Brussels for the next decade. As an expert in urban issues and civil society, he is also the founder and president of Aula Magna, a think tank about Brussels. He helped to launch the Citizen’s Forum of Brussels. This endeavor won the Flemish « Prijs voor de Democratie » in July 2010. Within Aula Magna, he organized the first Brussels Summer University (2010) which has taken place yearly ever since. As a businessman, he has held top management positions in Canal+ Belgium, Belgacom and the SNCB – the Belgian railway company, among others, and several positions as Director in BT Belgium, CIT Blaton and Carmeuse. As a strategic consultant, he helps medium and large organizations foresee the impact of technological, financial, social, demographic, environmental, urban and political change on their future.

Shifting from the Occupation of Space to the Mastery of Time

09:55  -  10:15
Chancellery Auditorium
We use cookies on our website to give you the most relevant experience by remembering your preferences and repeat visits. By clicking “Accept”, you consent to the use of ALL the cookies.
Cookie settingsACCEPT
Manage consent