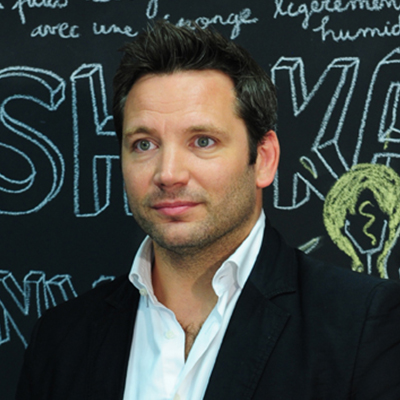 Arnaud Mourot has been Ashoka’s CEO in France since November 2005, and he has also managed the development in Belgium and Switzerland since 2006. He has enabled the launch of the Venture and Fellowship programs (already 21 Fellows), and of a Social Business Plan competition in the 3 countries. Arnaud holds an MBA from the Paris Management School, ESCP, where he focused on “Innovation and Entrepreneurship.” For 10 years he was also a prominent member of the French Wrestling team and an international champion. He created the Sport Sans Frontières (SSF) NGO in 1999, which he has chaired since Ashoka hired him.

15:05  -  15:30
Chancellery Auditorium
We use cookies on our website to give you the most relevant experience by remembering your preferences and repeat visits. By clicking “Accept”, you consent to the use of ALL the cookies.
Cookie settingsACCEPT
Manage consent