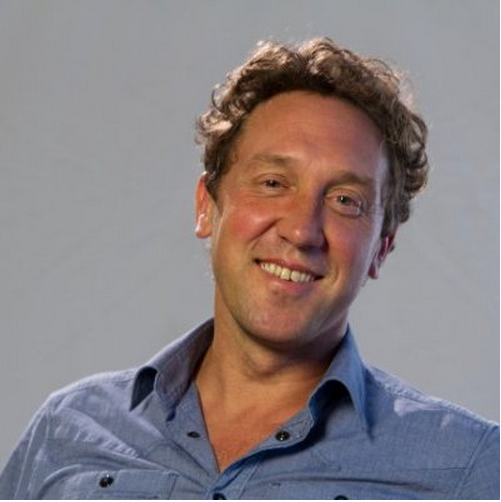 Christophe is the Founder and Chief Business Humanizer Innate Motion. As a South African growing up under the Apartheid regime, Christophe was often viewed as a bit of troublemaker. He could never stop challenging narrow-mindedness. It got him into trouble on several occasions, and the age of 18, after a State of Emergency was declared in 1985, Christophe was encouraged to leave the country and seek wisdoms elsewhere. In Europe he studied psychology and economics, but his personal mission became ‘liberating’ himself and others from the institutional-nonsense and self imposed limitations that stop us from creating more value people to people. (He even wrote some book about it). This mission gave birth to the creation of Innate Motion group, a business humanizing company that grows brands with purpose. Bringing human sense to business in a world that applies too much business sense to humans is what he and the folks at Innate Motion do best, and they are happy to do this with people who work for some of the best brands and companies in the world. Christophe is always a system challenger, except at home, where he understands that it makes more human sense to conform.

Winning by Co-creating: Stop Thinking you Must Create and Deliver all the Value

Your Brand Story is not a Marketing Gimmick, It’s a Lifeline to Reach Scale

Today, Everyone is a Start Up

14:50  -  15:05
Chancellery Auditorium
We use cookies on our website to give you the most relevant experience by remembering your preferences and repeat visits. By clicking “Accept”, you consent to the use of ALL the cookies.
Cookie settingsACCEPT
Manage consent