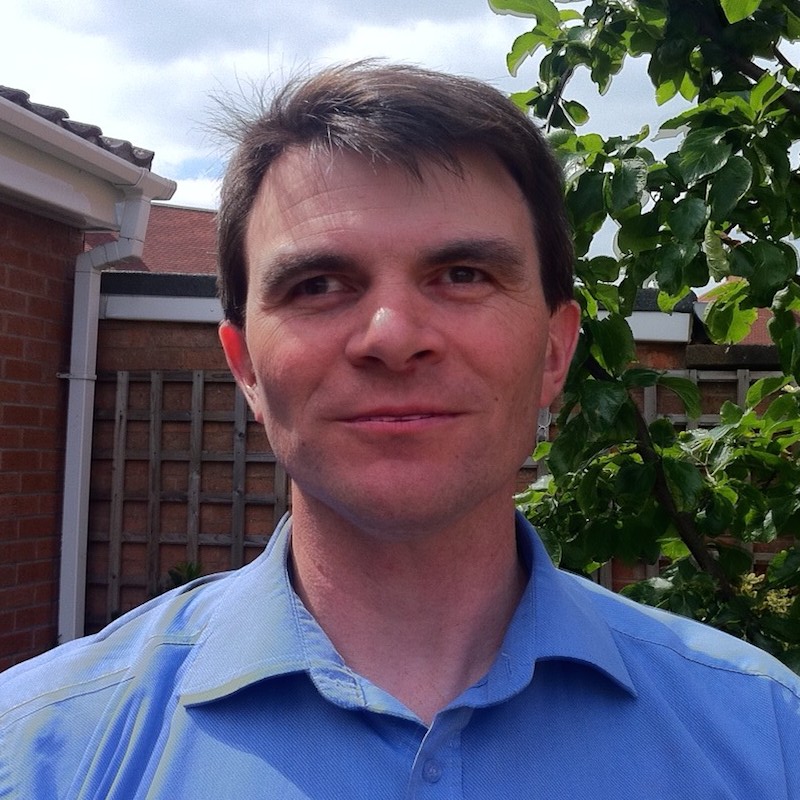 After Cambridge University, Robin worked as an IT instructor for the Royal National Institute for the Blind (RNIB) and became a founding member of AbilityNet in 1998. Now globally acclaimed as leading experts in the field, AbilityNet specialises in accessibility auditing and disabled user testing, as well as helping clients design attractive websites and apps that are both accessible and easy to use by all. Despite being blind, Robin uses technology very effectively using speech output to access computers, the internet, his iPhone and many other technologies to assist him in his work. Current projects include raising awareness through blogging and a busy public speaking schedule in the UK, Europe and the US. Most recently Robin came runner-up ‘UK Digital Leader Public Figure of the Year 2015’ (after the government’s own digital champion; Baroness Martha-Lane Fox) in the Digital Leaders 100 Awards– with AbilityNet winning first in its category of Digital Leading Charity. Robin is also very proud to be one of the Global Mobile Awards 2016 judges to be held in Barcelona – www.mobileworldcongress.com.

The Power and the Promise of Diverse Crowd Technologies