10 Crowdfunding Platforms in the UK You Need To Know About 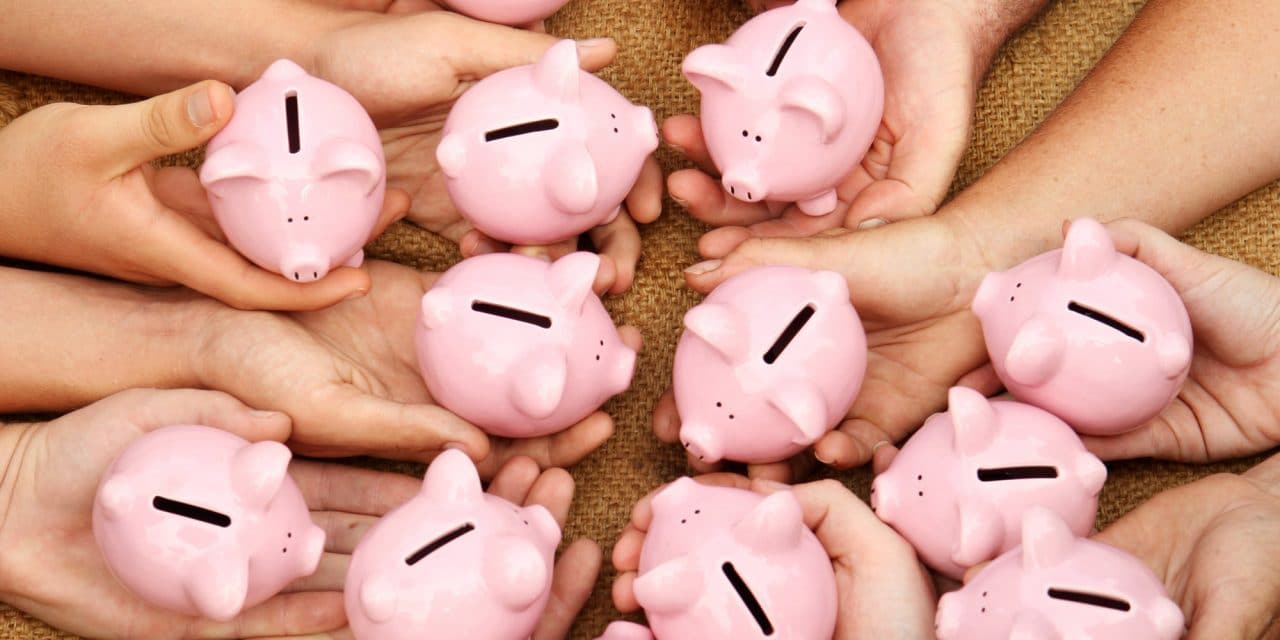 With less than five weeks to go until the start of Crowdsourcing Week Global 2016, we wanted to shine a light on 10 Crowdfunding Platforms in the UK.

Crowdfunding has proven itself popular in the UK in its relatively short history, having created a successful alternative in acquiring or borrowing money by more traditional means. And let’s face it, it’s not likely to be going anywhere, anytime soon. As the number of platforms and variety of options they harness increases, so will our understanding of them. All the signs are there…crowdfunding is poised to become the next big investment trend.

A cross-section in range, the following companies and initiatives spotlight venture, equity and peer-to-peer investment across property, hyperlocal, social enterprise projects and much more. In no particular order, among them you’ll find a little bit of everything that underpins the crowdfunding space across the UK.

Crowdcube is an award-winning, leading investment crowdfunding platform, and one of the longest-established UK sites providing a variety of firms—from motor companies to pizza delivery firms, the opportunity to pitch for funding. Many of the businesses found on Crowdcube are established, and while successfully operating, are seeking investment to expand their footprint in a particular market.

Investors can view a business plan and a video, which details why the company is seeking funding and the potential rewards on offer. Crowdcube offers the opportunity for anyone to invest alongside professional investors in start-up, early stage and growth businesses through equity, debt and investment fund options.

Seedrs has a greater focus on listing entrepreneurial firms that focus on helping entrepreneurs gain their first seed capital. Angel investors and venture capitalists invest alongside friends, family and tribes of supporters.

Their model offers support before, during and after fundraising aiming for the best opportunity for success and that their investors are part of it. With a global community, Seedrs has connected with active investors and entrepreneurs from 48 countries.

Syndicate Room is a newer entrant to the crowdfunding space. Pitched as the UK’s only investor-led equity crowdfunding platform, a different model is offered. Listed are companies already backed by professional ‘business angels,’ who invest their own money and take an active role in evaluating the strength of the deal.

Members who are not business angels are offered the same economic terms if they decide to invest alongside the professionals. Syndicate Room’s vision follows a transparent approach allowing its members access to a more “sophisticated” set of investment opportunities.

In early 2014, it  held an equity fundraiser on its sister site, Crowdcube, making it one of the fastest ever crowdfunded equity projects while inviting a new audience of shareholders to the Crowdfunder community. Based in Newquay, Cornwall, Crowdfunder’s shareholders include influential UK charity Nesta and not-for-profit organisation, Creative England.

CrowdShed pitches itself with the aim of being the primary platform for the “discovery of social and community investment and funding opportunities, democratising social lending.” Its model enable individuals and organisations to help make positive impact on society and communities, while earning interest on their investments of projects, charities and social enterprises.

London-based CrowdShed gives value to social investment, creating an inclusive space for everyone rather than wealthy individuals, foundations and institutions only. By enabling many funders to collectively lend to projects through the CrowdShed website, the vision is to make social investing within the reach of the many and not just the few. A number of the lending opportunities featured on CrowdShed qualify for UK Social Investment Tax Relief, giving its lenders 30% income tax relief on the capital invested.

– “Find your funding, fund something new.”

Spacehive supports initiatives within UK public and community spaces, places that can be freely accessed by the public. Examples of past projects include the rejuvenation of green spaces, sports facilities, playgrounds and town main streets.

Spacehive varies from equity funding models. Rather than investing or lending, contributors help fund the capital costs of building projects or landscaped areas in their community, meaning they don’t own the projects, nor do they expect a return on their contribution.

Voted the UK’s ‘best peer-to-peer lending platform’ by trusted Which consumer magazine, RateSetter carries some very interesting figures on its success rates. Theirs is a marketplace where the rates are set by investors and borrowers, and since launching in 2010, the platform has won over 20 awards, with a 98% customer satisfaction score in 2015.

Having lent over £1 billion, without a penny lost to its customers, by cutting out the costs of the traditional high street loan, RateSetter offers better margins for lenders and lower than average rates for borrowers.

Zopa is the world’s first and the UK’s largest peer to peer lender, having launched in 2005. It’s business model from day one aimed at bypassing banking institutions by matching lenders with borrowers online, offering the best rates in the market.

From its first entry into a new space over a decade ago, Zopa shook up the lending market by doing its business entirely online, which was an innovative model at the time. To the advantage of its customers, there are no early repayment fees nor does applying for a Zopa loan affect individual credit rating.

Based in the London, Funding Circle UK is a leading marketplace for business loans in the UK, US, Germany, Spain and the Netherlands. Its model allows people and organisations to lend directly to small businesses.

With almost 50,000 people having invested in over 15,000 small businesses via Funding Circle, it is supported by the British Business Bank, a development bank wholly owned by the UK Government. In 2014, the bank’s investment programme invested £40 million alongside other investors, supporting economic growth via more efficient finance to small businesses.

A very unique debt crowdfunding company, LendInvest allows investors to find and invest in new loans. Debuting on the London Stock Exchange in February 2015, its rise in the market is a sign of the evolution of the alternative finance sector. High growth rates resulted in the fintech company lending up £250m in 2015, with a turnover of more than £20m.

– “This is real lending. Real investing. In real estate.”

Check out our other Crowdfunding blogs…