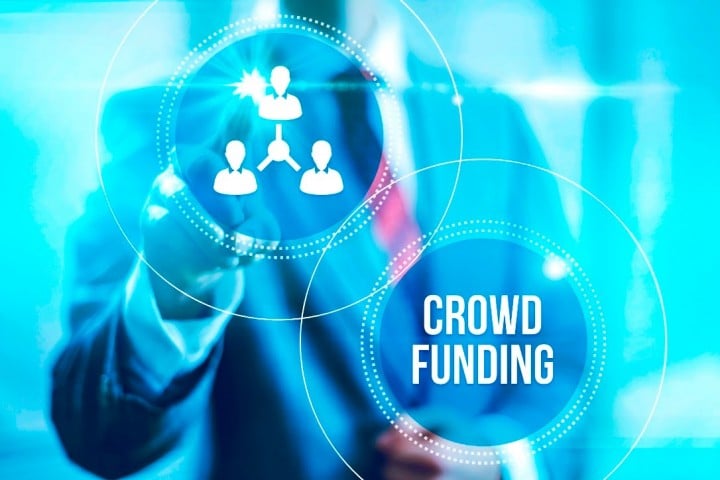 Previously three aspects were critical for an offer to be considered “equity crowdfunding”:

Market participants have invented a new equity crowdfunding definition to bring together a wider range of companies and investors than was previously the case. It therefore merits looking at what it has more lately become.

One of the virtues commonly touted is the “democratization of finance” – promising to put funding decisions in the hands of the people, rather keeping it in the hands of the privileged few. However, some portals have deliberately continued facilitating investor exclusivity, with deals restricted to accredited / high net-worth investors only… but still use the word “crowdfunding” to describe it.

In some countries, accredited investors receive more liberal regulatory treatment, such as being able to invest more in each offer than an ordinary investor. Also, by offering solely to accredited investors companies can escape the maximum raise size limit for crowdfunded offers to retail investors. We are seeing offers and entire portals deciding to cater to accredited investors only. The Israeli-based global portal OurCrowd and Canadian portal Nexus Crowd are examples of this.

There are plusses and minuses for excluding retail investors. By keeping an offer restricted to accredited investors, the company raising the funds will have the details of its raise spread less widely. It will also likely have ramifications for its shareholder register – a smaller number of more-sophisticated investors, which some (not all) investee companies find desirable.

Some argue that excluding ordinary investors takes the “crowd” out of “equity crowdfunding”, and such portals that only accept accredited investors should be more logically called “accredited investor portals”. There is some sense to this, but for now the exclusive portals have succeeded in co-opting “crowdfunding” as a word used to describe what they do.

Ultimately, the company will decide on the best way to raise the funds it needs – whatever it is called, and the accredited-only portals are another capital raising option open to founders.

Change 2: For the equity of early-stage companies and all sorts of others.

Gone are the days when equity crowdfunding was the exclusive domain of start-ups looking for seed money to get their idea off the ground. While this is still the predominant use of the medium, we are seeing more and more issuers who don’t fit this mould.

One such offer is Skins, offered jointly by European portal Seedrs and Australasian portal Equitise. The Swiss sportswear company had and a pre-money valuation of over £18 million at the time of its raise – hardly a start-up.

Another notable use is illustrated through New Zealand portal Snowball Effect, which has raised money twice for Punukaki Fund and once for Powerhouse Ventures. These are managed funds, rather than single companies – again, with new equity crowdfunding options beyond its more-limited meaning.

These sorts of offers would not be allowed in some places (e.g. the US under Title III), but it does point to what is possible – namely, new equity crowdfunding options for a whole new audience of investors who prefer yield, diversification, more-established businesses or immediate liquidity rather than venture-capital-like long-term risky investments.

A lighter disclosure document was seen as a standard feature due to the lesser time and expense required for its preparation – important for the start-ups which equity crowdfunding first catered for.

But people are beginning to realise that equity crowdfunding portals are not necessarily restricted from posting full prospectuses on their site. And some are starting to do so. Brewdog in the UK offered a prospectus when it raised funds through Crowdcube and on their own site. This prospectus allowed Brewdog to escape the EUR5 million limit that non-prospectus equity crowdfunding offers must abide by in the European Union.

Equity crowdfunding portals will continue to explore to prospectus offerings, as companies can raise a lot more money if they’re prepared to go to the time and effort to prepare one. By including these larger offers, the portals can earn larger fees too.

Ultimately, the equity crowdfunding definition will be determined by common usage, unless regulators come along and impose a top-down restriction on when a portal or an offer can call itself “equity crowdfunding”. This seems unlikely. And so we’ll see it redefined to be whatever is convenient for the user.

The one thing that everyone can agree on is the online aspect. Equity crowdfunding in all of its guises provides more direct access to investment opportunities, rather than through traditional broker intermediaries. Look out for more listed companies starting to use these efficient online portals in the near future as equity crowdfunding continues to expand into a broader place in finance.

What does “equity crowdfunding” mean to you? Where are the boundaries about what it is, and what it isn’t?