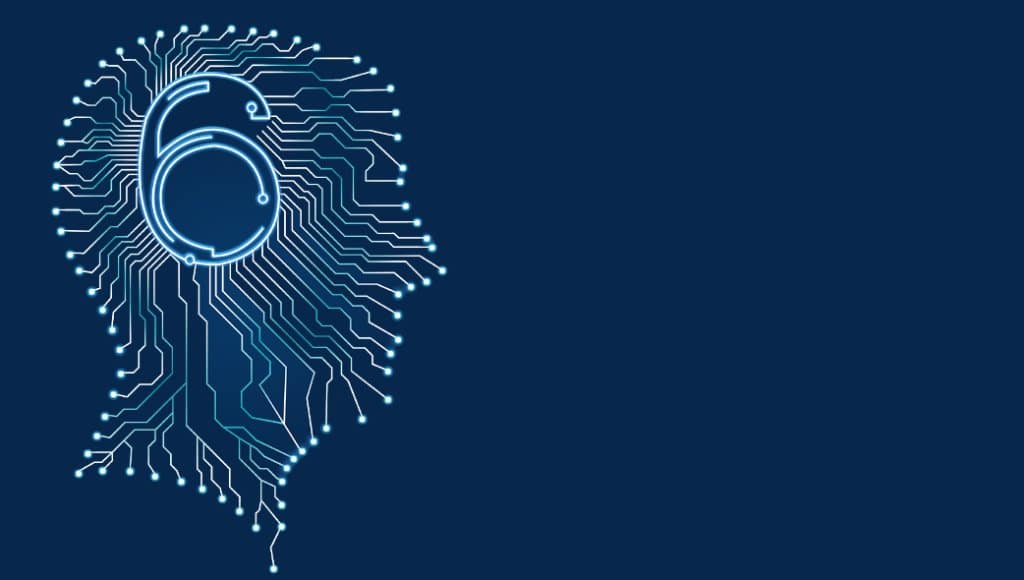 “AIs are really dumb.” The person who said this, Yoshua Bengio in June this year,
is often cited as one of the founding fathers of Artificial Intelligence and recently was awarded the A.M. Turing Award. So why would you trust AI to manage investments? In short you shouldn’t. However, what you should do is take advantage of the speed, accuracy and sheer enormity of analytics volumes that AI technologies provide for us in order to gain superior results faster.

Some of the best stock pickers in the world are getting it wrong without using AI, and we see that consistently. A technology product called Ai6 has been developed specifically by Collective Clarity for use in trading financial markets. It is technology with built in methodologies that watch for hidden patterns, difficult to spot similarities and unusual changes in price movements that suggest a price move is coming in a particular direction. So far, it’s been used to an accuracy of 80%.

What does it really mean? A human being (such as a fund manager) can watch about a dozen stocks in real time when the markets are open. A computer-based analysis system like Ai6 can monitor thousands of stocks at the same time. That is a huge increase in efficiency and proficiency.

The thought that ‘AIs are really dumb’ really only applies to examples like humans being beaten by computerised chess players, in this case that is all the computer can do so very limited in a real world. You won’t find many car welding robots playing chess. It’s the same for all AI products, they are all specific and that’s the key. That’s the great opportunity for improvement when a human is using it.

Imagine being your fund manager now capable of following 1,000 times more stocks, finding more opportunities than before and faster. That is a major disruption of the way fund managers operate. From now on the fund manager is managing real opportunities not waiting around for a few.

Fund managers can become superhuman traders covering an enormous number of potential investments almost immediately. AI can expand their universe almost instantaneously. So how does it work?

Ai6 uses a comprehensive suite of calculations (i.e. proprietary algorithms of Collective Clarity) with unique settings that have been proven to predict investments (i.e. trades) that are profitable under certain market conditions (both Long [Buys] and Short [Sells]).

From a ‘stable’ of approximately twenty-eight options, Ai6 uses the current six most profitable long and short algorithms performing above an 80% threshold at any time. These are constantly monitored for changes.

Ai6 has been very thoroughly tested; a trade database created two years ago has performed at an average of 3% a month (gross), around 40% annually (gross).

There is a very important point to make: there is no reliance on one (or a few) large profitable trades, or one large (or a few) months or any single (or a few) years. We don’t use statistical outliers to create profitability. Ai6 results have also been back tested over 20 years under all market conditions which correlate with these results. So, while individual ‘AIs might be dumb’, specialised distinct components are certainly not. Ultimately, in these circumstances an investor would certainly want to follow Ai6 and its AI.

Ai6 is thus an extremely efficient way of transforming any investment manager’s performance by expanding their investment universe and opening new trading opportunities. Now there is an opportunity for a wider public to be involved. Collective Clarity is currently fund raising in its final round, raising finance to complete the setup of a regulated Hedge Fund, to complete enhancements to software components and provide working capital. For further information please contact Simon Jeffries, Director, Collective Clarity. You can send him an email to [email protected] or call him in the UK on +44 (0) 7944 999 217.

Founder & CEO of Collective Clarity, Stephen is a software professional with over 30 years’ experience of text understanding systems and software development. He has specialised in extreme data mining, inductive logic and artificial intelligence systems for 16 years. During this time his focus has been the discovery of ‘what works’ and ‘what does not’ in predictive price movements in financial markets. This has involved the analysis of millions of data points, price movements and seasonal/market pattern analysis. The results of this research has formed the basis of Collective Clarity’s software product (Ai6).