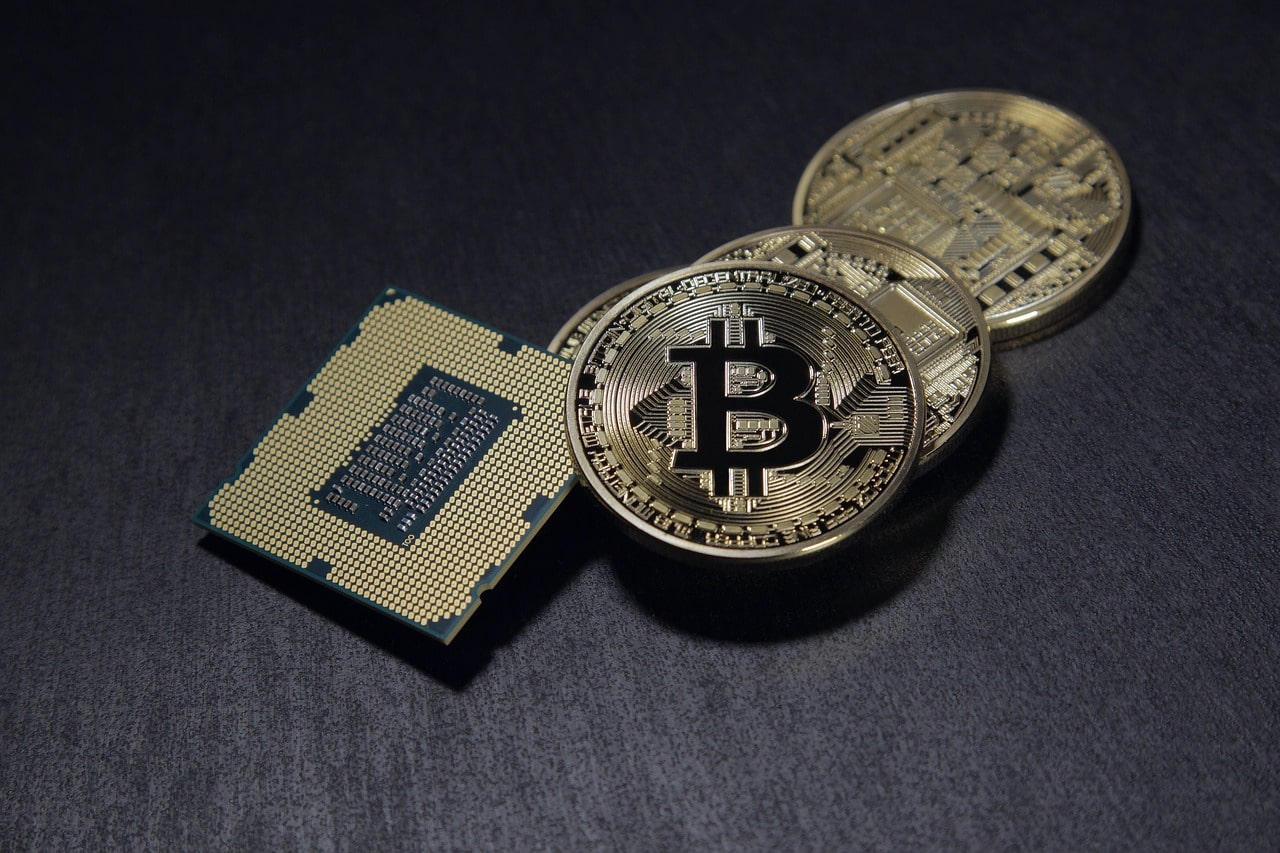 Whilst Morgan Stanley is heavily interested in blockchain technology, analysts at the investment bank are worried by how Bitcoin is extremely dependent on the governments’ acceptance and regulation for further growth. This was revealed even after the cryptocurrency saw a huge surge in value over the last few months, with the price of a single Bitcoin more than tripling since March.

In Morgan Stanley’s recent report entitled ‘Blockchain: Unchained?” the company cited how they are not able to determine the reasons why Bitcoin has been performing so well recently. However, the New York-based investment bank is certain that the government needs to acknowledge and regulate the virtual currency to boost growth in value and reach mainstream status. Wall Street James Faucette and his colleagues at Morgan Stanley penned a 43-page whitepaper which was privately distributed to selected publications. However, in a summary report by Barron’s, they highlighted some interesting takeaways from the whitepaper.

As a whole, MarketWatch reported that cryptocurrencies as a category has reached £78.5 billion ($100 billion) in combined market capitalization. The rise was blindingly led by the fast surges of Bitcoin and Ethereum, which are two of the largest digital coins available.

The size and speed of Bitcoin’s recent rally, including its latest pullback, which led to some investors wondering whether a long-term drop in value is in store or a further push in price will be expected soon.

“It is not clear why cryptocurrencies are appreciating so rapidly (apart from the appreciation itself drawing in more speculation against a potentially inefficient ability to sell),” the investment bank wrote. However, Morgan Stanley is skeptical that there will be further gains due to its current regulatory environment.

The investment firm claimed that the rapid appreciation of Bitcoin led to a rise in inbound calls to their banks regarding the cryptocurrency.

“Possible explanations include investors in search of uncorrelated risk assets and technologists looking for incremental security,” it was explained in the report.

Whilst there’s a growing interest in Bitcoin, many investors remain hesitant on whether cryptocurrencies are a good investment. An article by FXCM entitled ‘What is a Bitcoin Wallet?’ explained that, “keeping Bitcoin wallets secure is of the utmost importance.” The market insight page cited steps on how to securely hold the virtual coin, such as employing multi-signature technology to manage risk.

However, Morgan Stanley believes that the only solution to secure Bitcoin and administer its growth is for the government to acknowledge and regulate it.

“Government acceptance would be required for this to further accelerate, the price of which is regulation,” the company said.

Although they have been trying to regulate Bitcoin for a long time, Morgan Stanley didn’t specify what sort of regulation method is necessary to further push the currency higher. However, they noted that specific changes are required for different cryptocurrencies.

For blockchain technology as a whole, the bank explained that regulators must be involved in the process and must watch closely.

“Some have suggested privacy could be improved. Regulators are looking to have a master key so all transactions are visible to them,” the report said.

Discussion on Bitcoin’s regulation came months after the US Security and Exchange Commission declined a proposal for the creation of Bitcoin-focused exchange-traded funds in March, as reported by Forbes. Although they are open to review the decision, the organization said it’s the lack of regulation and transparency of the virtual currency that made them reject the request to regulate it.