BTC to USD Goes Up – Upward Mode is On? 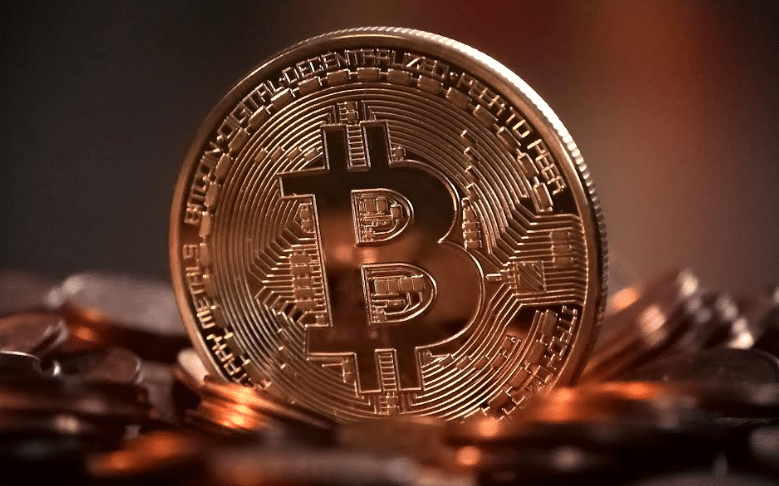 The Bitcoin price is ballooning again, but this time we’re all a little hesitant to get excited. After so many price pumps quickly followed by price dumps, it’s hard to know if the price will continue going upward this time.

All cryptocurrencies have been as volatile as ever this year. Whether this recent rise will turn into a continued upward trend is anyone’s guess. But, by taking a closer look at the fundamental factors that influence the price of Bitcoin, we can make a much better-educated guess.

Are We Seeing Another Short-Term Price Pump?

The Bitcoin market is still almost completely unregulated. This fact alone means that it is naturally prone to market manipulations like pumps and dumps. After all, one of the key jobs of regulators is to ensure illegal market manipulation strategies aren’t being used to steal investors funds. Add in the anonymity enabled by cryptocurrency, and you have a huge risk of market manipulation.

There have been plenty of rumors that the Bitcoin market is widely manipulated. Illegal trading activities like spoofing are sometimes seen on exchanges. But larger accusations of manipulation are also being investigated. Some researchers have even found that the large bull run (and subsequent crash) in 2017 was partly due to market manipulation activities using Tether, another cryptocurrency.

Another factor that disproportionately affects the Bitcoin price is the media. Especially the crypto media outlets, many of which don’t have a perfect reputation when it comes to unbiased reporting in the blockchain space.

One new announcement or press release can quickly reverberate and become exaggerated by different media outlets, magnifying the price rise or drop. The value will then stabilize when everyone calms down.

What’s Influencing the Price This Time?

So the Bitcoin price likely isn’t determined very efficiently at all by the market. Especially when compared to other markets like the stock or FOREX markets. To know whether this rise is just down to manipulation or hype, we need to dig a bit deeper into what’s happening in the Bitcoin world right now.

Not surprisingly, the overall sentiment towards Bitcoin has been down a lot this year. Many people lost a lot of money after the big crash. Also, those that were shouting “Buy! Buy! Buy!” and, “I told you so!” during the peak were quickly humbled by the rapid drop. However, things might be slowing picking up.

Market sentiment is difficult to measure. It’s a subjective overall ‘feeling’ in the community. Having said that, there are some tools we can use. The Crypto Fear and Greed Index is an example that gives an idea of how ‘fearful’ the market is right now by using all sorts of data. One of the factors is how many ‘fearful’ searches are being made, for example, “Bitcoin market manipulation”. The index shows it’s been fearful the whole year, but has been slowly picking up since May.

Bitcoin is first and foremost a technological tool. News of ideas, innovations and bottlenecks all have a major impact on the price of Bitcoin. On that front, things are looking good for Bitcoin this year.

By far, Bitcoin’s main technical problem has been its ability (or inability) to scale to millions of daily users and transactions. Even now, it can only deal with around 2-3 transactions per second. That’s far below the level it will need to deal with to become a global payment platform. Over the last few years, many have questioned whether decentralized ledgers are even capable of scaling to the transaction throughput levels of the current centralized platforms like VISA or PayPal?

Also, Ethereum’s scaling problems aren’t improving as much as Bitcoin’s. In fact, some crypto hedge funds are apparently starting to short sell Ethereum to bet against the second biggest cryptocurrency in order to profit when the price comes down. Much of that money could well start flowing into Bitcoin instead.

Acceptance has been hard to come by for blockchain technology. Financial experts have long labeled Bitcoin and cryptocurrencies a bubble or a fad and told that the technology isn’t capable of changing the financial system on the scale that many Bitcoin thought leaders believe.

That is starting to change slowly. Just as the skeptics of the internet were turned one-by-one by the inevitable rise of an incredible technology and a better way of doing business, they are changing their tune on Bitcoin too. Crypto trading companies are seeing an increase in institutional investors coming into the Bitcoin space. An influx of institutional money has long been anticipated as a strong sign for Bitcoin.

Should We Be Skeptical?

Firstly, yes, we should always be a little skeptical when it comes to unregulated markets. As the BTC to USD price goes up, it could be down to legitimate improvements and a better outlook in the Bitcoin market, but it could also be down to hype and manipulation. Market sentiment is quite low right now, but things are looking up in terms of Bitcoin’s technology and acceptance among institutions.

Pump or not, Bitcoin remains a highly risky investment. As long as there is a lack of regulation, there’s always a risk of shady trading activity. Be smart and only invest an amount you’re comfortable with.

Have you any Bitcoin or other cryptocurrency experiences to share with the CSW community?

We hope you can join us at CSW Global 2018, our stunning crowdsourcing conference in Washington D.C. running 24-28 October. Hear from over 60 speakers and panelists, and meet the CSW team and many like-minded people from our North American CSW community. Here is the agenda and a few tickets remain available.

As an expert on Bitcoin-related topics, I write and edit dozens of articles for businesses and non-profit organizations. I work on articles related to blockchain security, bitcoin purchase guides or bitcoin regulations in different countries.