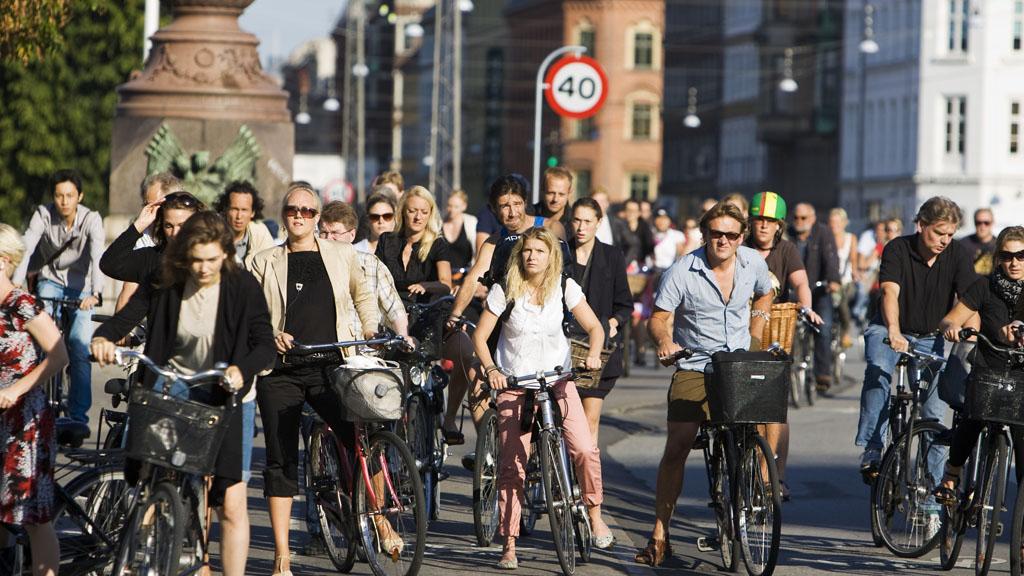 In Denmark’s capital, cycling and citizen engagement are bywords woven into the city’s culture—and this week the two have been rewarded with Copenhagen City Council’s announcement that it’s investing big in new intelligent traffic signal technology.

With a budget of 60million kroner ($9.1million USD), the Intelligent Transport System (ITS) upgrade will improve traffic flow for both cyclists and public transport users. With its data-driven connectivity, the system will allow citizens to use their smartphones to access, gather and relay information related to real-time traffic conditions.

In a city where bicycles are already king, improving mobility even further is a smart move consisting not merely in upgrading a few downtown traffic lights. That’s the thing about the Danish—while theirs is one of the first traffic systems of its kind, it is not the first time inclusion of citizen engagement has been key to new urban design implementation in and around Copenhagen. 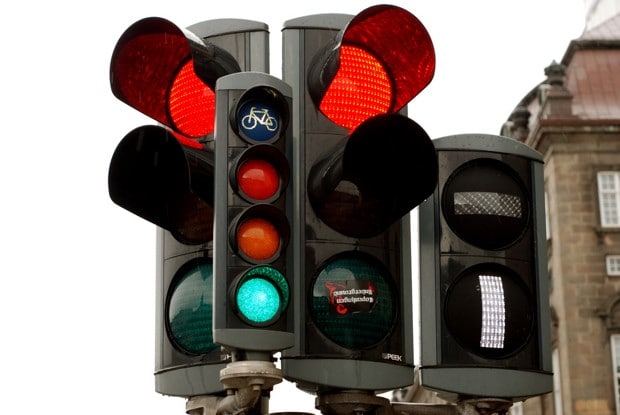 An example of ITS working at its best is if a public transport bus is running behind schedule, the driver can ‘alert the system,’ which will trigger the ability to condition traffic lights in the area to benefit of the bus, helping to get it back on time. Copenhagen’s famous ‘green waves,’ where cyclists ride in streams at up to 20km/h through traffic lights in busy areas, will also be improved. ITS can register when there are five or more cyclists waiting, thus changing the priority of the traffic flow to the bike zone areas.

Speaking to urban design publication, Copenhagenize, the Mayor for the Traffic and Environmental Administration, Morten Kabell, said, “In short, these systems will ensure traffic that flows better so that as many people as possible can save time in the greenest possible way. It means that Copenhageners won’t waste time on their way to and from work and that is good business.”

There’s no doubt other cities—both in Europe and around the world—will be keeping a close eye on the success of Copenhagen’s new transport system. And neither is it the first or second time the Danish have been pioneers in urban improvement in regard to involving citizens in its design processes.

Designed in 2011 with an intense public participation process engaging the surrounding community, Superkilen is a half a mile long urban space carved through one of “the most ethnically diverse and socially challenged neighborhoods in Denmark.” Making up a trio of colour zones in one Copenhagen neighbourhood—namely, the Red Square, the Black Market and Green Park—the space was co-designed with local citizens whose backgrounds could relate to up to 50 different nationalities and cultures. As a result of the consultation process, citizens were asked to ‘nominate’ practical urban objects such as signage, benches and playground rides, in addition to natural element such as trees, plants and landscaping.

With each of the suggestions having came from a variety of cultural backgrounds and travel experiences, today Superkillen is one of the most colourful, vibrant and citizen-engaging areas of any city—and that’s not merely according to city planners and designers. As with the success of any citizen engagement project, it is the citizens themselves who should have the first say and the last word. That’s perhaps why Copenhagen’s urban systems work so well…because the citizens have both.