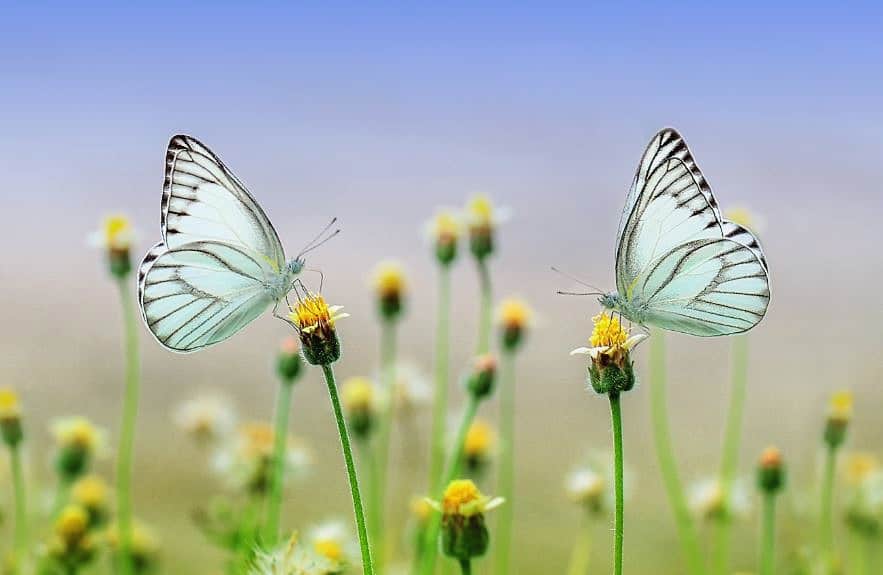 A wide range of ecological projects based on crowdsourced Citizen Science models are now being undertaken around the world, at local, national and international scales. The UK Butterfly Monitoring Scheme, established in 1976, has been running for decades though its popularity has grown rapidly in recent years, attributable to the greater ease with which data can be transferred and with which citizen scientists can be engaged in the process. The findings allow valuable assessments of the impacts of climate change and the progress of government policy initiatives to conserve biodiversity.

In the UKBMS’s main activity, citizen scientists are asked to walk along pre-set routes (transects) and make observations. Named after Ernie Pollard who helped design and pilot the methodology with colleagues, these “Pollard Walks” provide the highest quality data within the UKBMS as they are walked weekly during a 26-week period between 1st April and 29th September each year. New transects are added annually with well over a thousand now recorded each year.

Butterflies are recorded in a fixed width band (typically 5m wide) along a transect each week. The walks are taken between 10.45am and 3.45pm, and only when weather conditions are suitable for butterfly activity. Other criteria have to also be met so that counts are as standardised as possible, no matter who is doing each one.

There are also reduced effort surveys of specific types of habitat that are home to specialist species, and a Wider Countryside Butterfly Survey (WCBS). In 2019 the WCBS network covered 829 randomly selected 1km squares sampled at least twice in the year. In total, approximately 650 citizen scientists made 1,957 surveys in 2019, covering a combined distance of nearly 4,000 kilometres and counting 129,866 butterflies of 46 species. 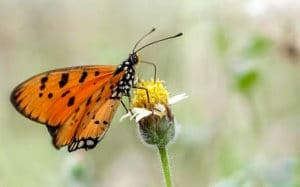 Most of the recorded information is provided through an online capture system, and algorithms are applied to butterfly counts throughout the season for each species at each site. From year to year, different areas may be researched, so a statistical model is needed to produce a regional or national index of how butterfly populations have changed each year.

A national network of WCBS Branch Champions perform a vital role in promoting the scheme to recruit volunteer recorders in their part of the country, and then throughout the season they also provide support and encouragement as and when it is required.

A set of 2020 Challenges have been disrupted by the coronavirus pandemic. Travel restrictions, limited opportunities for collaboration with people from other households, and car park closures, are all likely to reduce the overall activity that will be recorded this year. Though as the UKBMS themselves have said, and despite its valuable contribution to our understanding of climate change on biodiversity, there are much more important considerations right now than butterfly monitoring.