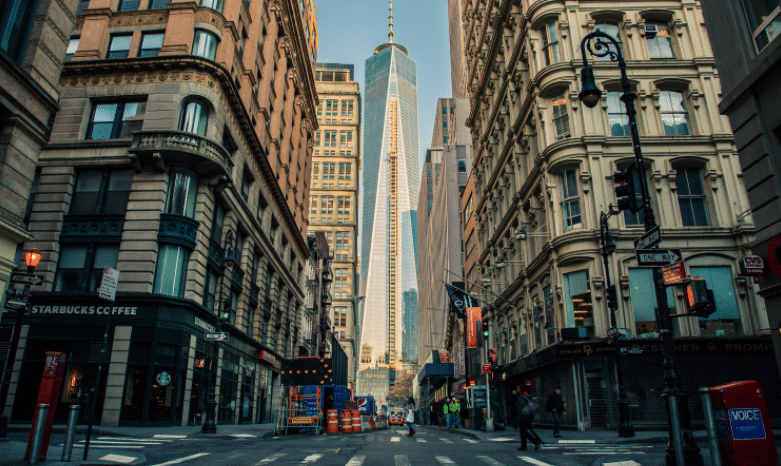 The relation between citizens and representative democracy is in a deep crisis, as indicated by a fall in the number of voters l in many countries all around the world. It’s a global phenomenon caused by the wide gap, that is growing every day between politicians and the community. The lack of transparency in public funds management, the perception that lobby interests rule choices of decision makers, the difficulty of measuring goals and efficiency of administrative actions create deep problems of trust. Crowdfunding is usually related to politics just about financing candidates for elections, but the evolution of practice suggests a wider range of possibilities.

Premise: The Need to be Involved

People need and want to be involved in community management, they ask to be part of the democratic process and want the chance to control all of it, from planning to realization.

Civic crowdfunding is the right tool to fit their need. “Civic crowdfunding” is an online fundraising proposed by administrations, citizens committees, associations (and in general all public sector stakeholders) to impact the situation of territorial communities in many ways through urban interventions (guerrilla gardening, cleaning public spaces, making creative actions exc). It’s the spirit of intiatives such as “100 in 1 day“, a crowdsourced one-day-long event hosted by many cities to improve places. The vision is very simple: making small actions, giving little contributions that when combined together, generate the bigger result of positive change.

Success is a Matter of Transparency

Civic crowdfunding guarantees public control on the whole project to be funded. To get a successful crowdfunding campaign infact:

Crowdfunding platforms also offer tools for interaction between authors and donors, making dialogue possible in real time. Dialogue is the key of civic crowdfunding, a real crowdsourcing practice expressing its potential in financial field. Groups of citizens all around the world unite themselves, finding a common focus of interests in improving the quality of their life, contributing to fund something they can “touch”, something getting real and effective to their world. A “soft lobbying” practice that makes evident the possibilities for politicians in terms of rebuilding a good relation with communities.

Interesting data about the state of the art of civic crowdfunding come out by Rodrigo Davies, a researcher at MIT who’s studying civic crowdfunding in depth and has recently published his master thesis. His work is based on data collected from 1224 projects between 2010 and March 2014, for a total amount of $10.74 million raised by 7 platforms from Brazil, US, Spain and United Kingdom.

Here’s a brief summary of the results:

It’s Evolving: One of the most interesting aspects is that civic crowdfunding was born as “a hobby for green spaces by local non-profits”, but now – due to the good results in terms of social and media revenue – the practice gets in the spotlight, and “larger organizations are getting involved”. The campaign are mostly about garden-related projects (29%), and then events, education and training. Through civic crowdfunding communities find a way to make evident some interests and needs, empowering themselves as active change makers.

It’s Successful: The average of the amount raised per project is not so high – about $6,357 – but the rate of success is very significant: 81% of projects tagged “civic” on Kickstarter are successfully funded. People participate for concrete and tangible goals, that – in case of civic crowdfunding – are often also “uncontroversial”.

It’s Local: Civic crowdfunding is a highly location-based practice, and dimension matter too. It “happens” especially in cities, complex realities difficult to being managed, and also using locally-based crowdfunding platforms. Proximity between backers is another key factor: physical connection between members of the community aids promotion and diffusion.

One of the most significant example about civic crowdfunding is the fundraising campaign to rebuild “Città della Scienza”, Science Centre placed in Napoli (Italy), destroyed by an arson on March, 2013. People from Italy and abroad stood up together against this criminal act, donating more than 1.5 million euros. After which the Italian government decided to add 25 million euro to regenerate the whole project.

This is a relevant demonstration of civic engagement potential. The crowd is taking action, next the onus is on bureaucrats and politicians to follow up on their promises.

Join us at CSW Summit in Venice to get in on the action happening with crowds in Italy where both Italian and international speakers will gather for this two-day conference to share how crowdsourcing is shaping their industries and is transforming organizations today. 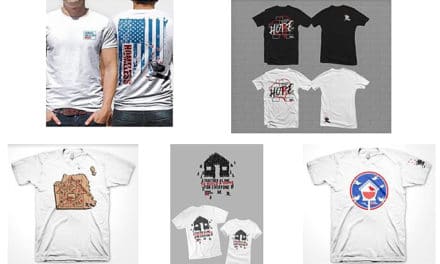 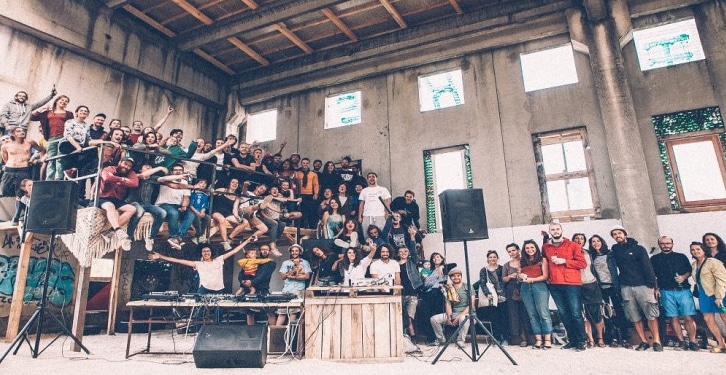 Harnessing AI to Crowdsource the Diagnosis of Incurable Diseases