The Influence of Crowd Technology on Democracy 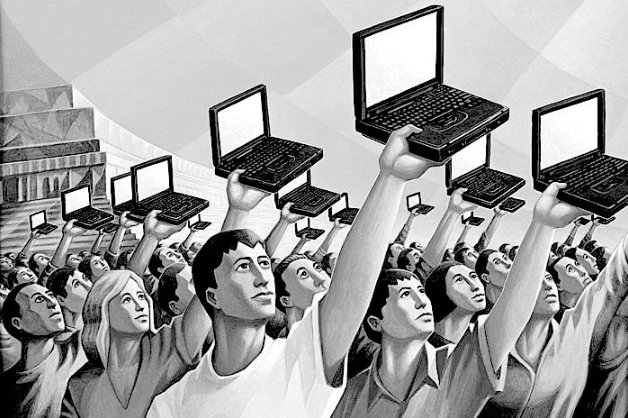 We live in changing times in which high levels of human migration to developed countries has generated a resurgence of nationalist, populist politics. A more confrontational political landscape is fuelled by deliberately misleading news, and social media anonymity has encouraged a proliferation of online abuse, bullying and intimidation. And the 21st century corporate giants of mass digital connectivity duck and dive away from even acknowledging let alone accepting a Duty of Care. Where is it leading?

Yet at the same time, breakthroughs like the blockchain-based voting system app developed by Horizon State encourage a higher proportion of people to vote, makes the voting process cheaper, and the results are available faster and are more trustworthy. So is technology a benefit or does it undermine the democratic political process?

Some difficulties arise from trying to apply digital technology to analogue-age procedures. We can sit at home and buy goods, order services, check our finances, and vote for performers on television talent shows. Yet to vote in an election, most of us have to go somewhere on the same specified day, make our mark on a piece of paper and put it in a ballot box. Volunteers sift through the paper to count the results, and – in some cases days later – the results are announced to sometimes disbelieving audiences. What would an ideal voting system be if it was developed from scratch to use today’s technology?

Also, what would be the rules applying to the people who would aspire to govern us? This is a topic covered in a book that’s close to being finished, though the author wants to crowdsource feedback from the CSW community before it’s completed. In the next three months we will run some articles about issues the book deals with, and if you’ve got a contribution to make you may just find yourself included in it.

Action of some description is certainly required around the world to restore trust and faith in democracy and what it can achieve. A monthly online survey of adults aged under 65 in 28 countries found in March 2019 that concerns about political and financial corruption came top of the list of what most worries people right now.

Politicians in Taiwan crowdsource expert input and comments to use in their debates and decision-making on a wide range of issues before passing new legislation. Based on the electorate’s collective intelligence the government is able to make better informed decisions in a transparent manner since the crowd’s input is available for anyone to see, and through online debates. Online debates have encouraged younger voters to get more involved. Perhaps wider adoption of this process would lead democratic governance to a more meritocratic system than the traditional ‘tribal’ allegiances to charismatic (though perhaps corrupt) leaders.

Exponential growth of technology, however, means more and more data is continually available, assessed by better AI and machine learning to turn it in to usable information within shorter timeframes. Any government making decisions based on tech-generated information has to move fast before contradictory information could swiftly complicate or totally contradict their decisions. Haste, however, threatens the reliability of sound decision-making if it leaves insufficient time for thorough exploration of unintended consequences. And who’d want to be stuck with legislation based on what seems to be incorrect information? Should law-making itself be allowed to be more flexible?

As much as citizens with a solid moral compass may choose to offer their input, there remains the risk of malevolent parties creating and/or disseminating fake news and hostile provocation. Surely it’s time that algorithms are created to detect fake news, and hate messages as well, and then actually put them to use? Who would do this – the corporations that own the platforms or crowds of citizens who would police them? 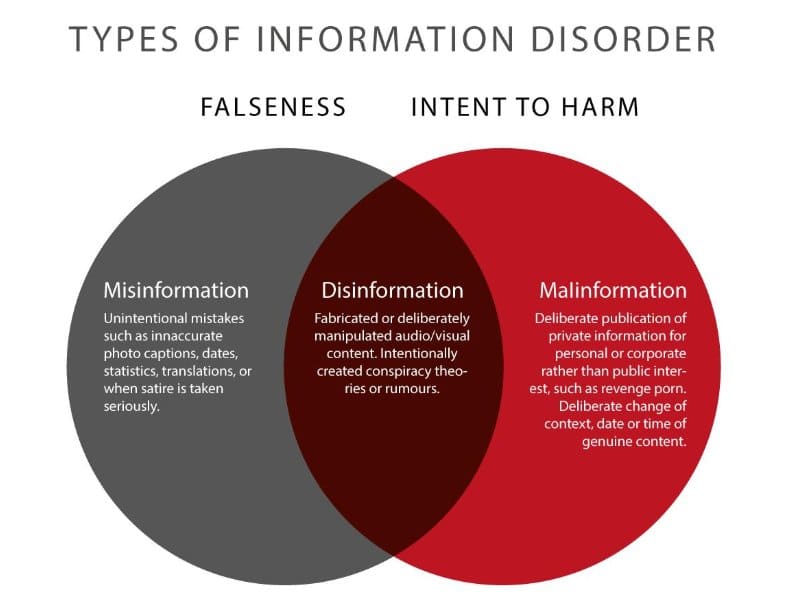 WhatsApp in India is used by 300 million people in the world’s largest democracy. Political parties and politicians have developed effective ways to use it that start with a very analogue-style of street collection of telephone numbers. The parties and politicians send their content to a network of first-receivers, who then forward it on to their own extended networks, and so on.

Continued membership of and acceptance within WhatsApp groups, which in India often involves extended families, requires conformity to a group mindset. Divergent views and opinions risk ridicule, abuse, and even threats before eventual expulsion. So due to the required conformity to a group dynamic, more and more people receive a restricted range of comment and ‘news’ which can be untrue and polarise people in to opposing tribes who may ultimately no longer communicate with each other within accepted norms of behaviour.

There are signs that in many other societies young women and also ethnic minorities are retreating from political comment and involvement because there is nothing in place to protect them from abuse and threats, or to pursue and punish the perpetrators. And many Millennials just don’t see voting as relevant as many of their pressing issues aren’t even on the radar of older generation political leaders

The outcome seems a current stand-off where technology and optimism could lead to healthy Digital Citizenship, though darker forces and seemingly corporate indifference threaten to undermine the opportunities. Both directions represent a shift of power from elected representatives to crowds of voters. The degree to which the current elected power-holders will let go of some of their power may depend on the willingness of certain commercial enterprises to develop a social conscience and start to first protect those most at risk of exclusion from the process, and then the rest of us. 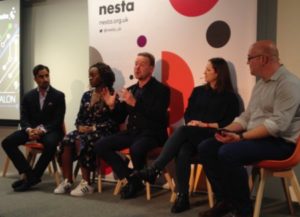 With thanks (from left to right) to Soushiant Zanganehpour, founder and CEO of Swae; Seyi Akiwowo, the founder of Glitch; Geoff Mulgan, Chief Exec of Nesta UK; and Dr Philippa Wilkins of Queen Mary University. They were speakers at a #SparkSalon event in London, UK, chaired by Jim Bligh, Director of Corporate Affairs for the UK and Ireland, Tata Consultancy Services.

There are a number of issues here left open-ended, and several that have been barely touched. What do you think of the potential implications of using digital technology and politically-related social media to support democracy in your community, whether nationally or closer to home? 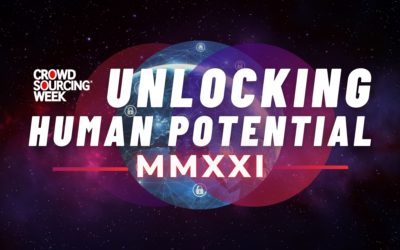 Unlocking Human Potential Through the Power of the Crowd

We are at the beginning of a period of exponential growth through harnessing human intellect with intelligent technology. The pace of change is often said to get faster and faster, the increase in the world’s collective knowledge is certainly growing faster and...