There is a natural tension between intellectual property and intellectual growth. Companies value their ideas and processes, as it differentiates them from other businesses, but they have to let go of some of their secrecy and power to truly bloom. The pendulum has swung from closed innovation, a classic Thomas Edison setup where significant resources are spent building everything in-house, to open innovation, a Google paradigm where the world itself is contributing to the value of the company.

Open innovation is relatively new, but it has been a long time coming. In fact, Henry Chesbrough’s 2005 book Open Innovation describes exactly why the shift was inevitable. “Most prior models turned on the creativity within the firm; in today’s world we are faced with two new realities. The first is that there are now powerful ways to reach beyond the conventional boundaries of the firm and tap the ideas of customers and users… The second reality has to do with the fact that today most of the world’s really smart people aren’t members of any single team but are distributed all over the place in multiple institutions.”

More than a century ago, Edison demonstrated the limitations of a closed innovation model. In 1914, a big explosion took out more than half of Edison’s famous laboratories – and the many chemicals made it impossible to stop in time. The inventor famously took it in stride, quoted as saying, “Although I am over 67 years old, I’ll start all over again tomorrow.” He did start over, and had even more success. It also shows the danger of a literally siloed environment: One mistake or bad move can limit growth, if not destroy progress. Edison shouldn’t be shunned for his approach, as it was indicative of the time.

Compare his startup approach – because Edison’s laboratories were, essentially, a startup – to the average startup today. They do not need to buy cars for staff, as on-demand transportation handles that, nor buy a storefront, as near-free storefronts have access to the entire world, and so on. Even storage doesn’t need to be bought, only rented, and the recent record profits in Amazon’s web services department show how much businesses are taking advantage of not having to own a server.

The most valuable open innovation resources, though, are the ones that are less tangible: ideas. We now have the ability to plug into a hivemind, and have multiple perspectives and new goals. It doesn’t make sense to resist the opportunity to diversify the input. In fact, it takes more energy and less sense to not get the greater public involved. Facebook’s paranoia-fueled acquisitions and Twitter’s constant tempeture-taking of its community are from knowing that anyone may have the next brilliant idea. It could be a new, tiny startup with a priceless pursuit, or a poweruser already on your platform. Working with the people already in your company, and already indoctrinated in your culture, often results in the same thinking – which can be the opposite of innovation. 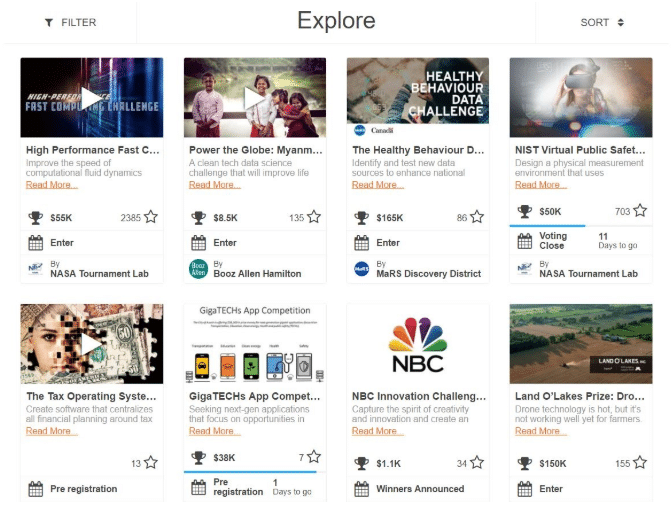 For example, the platform HeroX formulized the crowdsourcing process, allowing companies to directly pursue outside input. It’s quite upfront with the purpose: companies, organizations or communities realize that they have hit a ceiling in their thinking, so they create a challenge and a monetary prize for anyone who can meet it. The goals are pretty different, from NFL helmet safety techniques to brain surgery strategies (literally) to data privacy methods. HeroX has worked with major clients, including NASA, NBC Entertainment and even Facebook.

As discussed in the recent science crowdsourcing column, the money may get the attention, but it is the attention that gets people involved. “Though even financial rewards fail to represent the ultimate incentive: recognition. Social currency can’t be brought to the bank, but it does represent a public credibility and respect through contributing to a higher cause.”

It ends up being a mutual beneficial approach: organizations get momentum and individuals get to contribute. We can expect open innovation to expand, too, as more of the world gets access to mobile devices and new methods of interaction like voice control and augmented reality begin to become commonplace. The question isn’t if open innovation should be your predominant business model, but how much can open innovation be integrated into your business to insure its success.

It can be tough to keep up with fast changing trends and developments in crowdsourcing and open innovation. A great way to do it is to attend our #CSWGlobal18 conference running 24-28 October in Washington, D.C. Thought-leaders and top crowdsourcing practitioners from around the world will take the stage for two days at the iconic Carnegie Institution for Science, followed by an optional two days of tailored expeditions to the nearby National Air & Space Museum and the Smithsonian Institute – iconic facilities that have both embraced crowdsourcing models. Here is an Agenda and tickets are available with a limited number of  time-sensitive offers, including Team Passes. We hope to see you there. 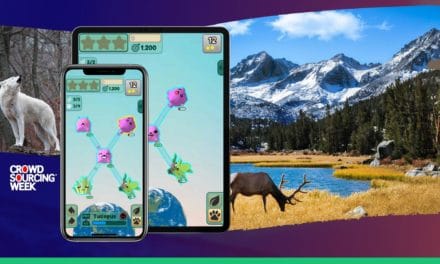 Crowdsourcing Environmental Solutions Through An Online Game That Builds Ecosystems 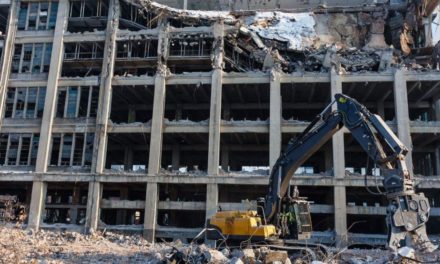 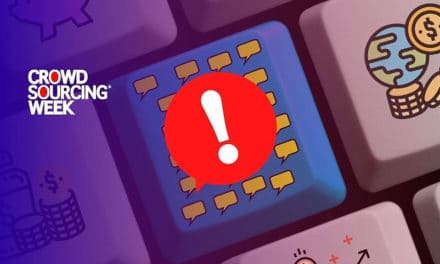 AI is Powering Breakthroughs in Many Markets and Sectors