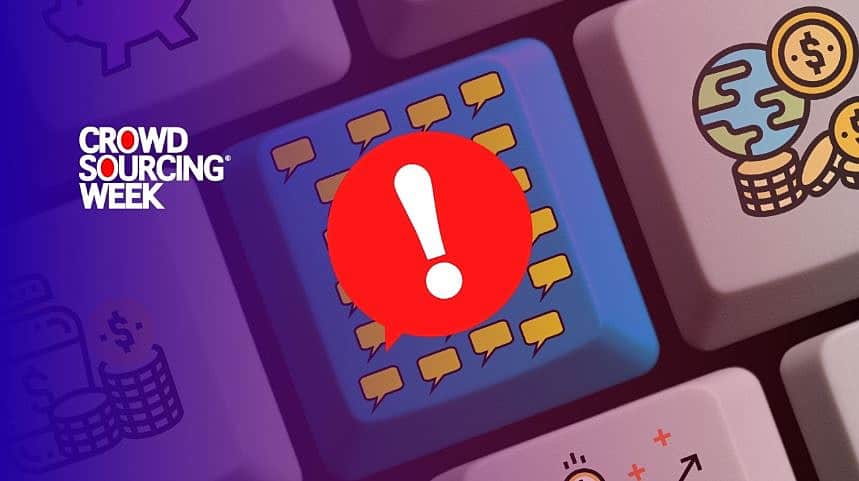 A donations crowdfunding project launched by a former Google employee has exceeded its $130,000 target, with contributions from over 3,000 backers. A senior software engineer claims first-hand knowledge that Google has been exercising censorship, suppressing legal content, to influence the result of the U.S. Presidential Election. The money will be handed to an ex-Facebook whistleblower who plans to launch a legal case against Google.

Regardless of which candidate it favours, former software engineer Zack Vorhies claims the issue is that Google has exercised political censorship by taking down YouTube content that backs “the wrong party.” 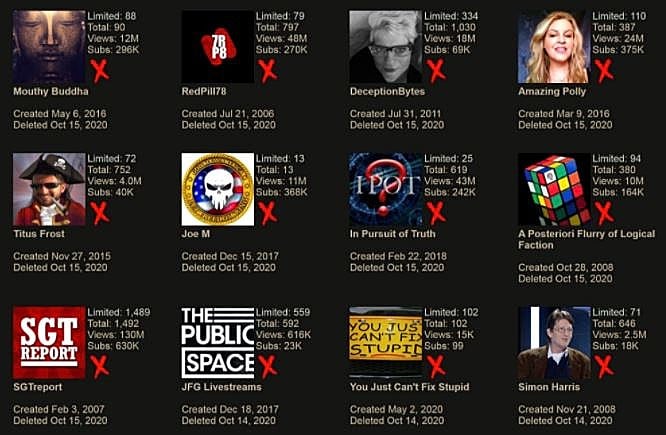 In a wider context of fake news and “hate speech” that encourages unrest, most of us are aware of the growing pressure on social media platforms that for years have claimed they are not responsible for the nature of the content that they host. Section 230 of the Communications Decency Act is a law that actually underpins U.S. internet regulations to exempt platforms from legal liability for content generated by its users, on the condition that they remove offending content once notified of its presence. U.S. senators quizzed the CEOs of Amazon, Apple, Facebook and Google about their interpretation of this, and what is an acceptable speed of response, at a congressional hearing in July 2020.

The issue of to what degree controlling content represents censorship is itself not new news. As recently as October 28, the chief executives of Google, Facebook and Twitter testified before a Senate committee about their moderation practices. In particular, following Twitter’s removal of some content posted by President Trump, Republicans on the committee expressed concerns over decisions made about moderating content in ways that were unfavourable to conservatives. Twitter had previously slapped a warning label on several other problematic Trump tweets in recent months.

However, the issue highlighted by the crowdfunding project spins the usual argument around: it is not that Google has been removing YouTube content after users complained about it, but that Google has removed legitimate content from YouTube of its own volition, not based on user complaints. This contravenes its own stated Terms of Service, and according to Vorhies, the First Amendment of the U.S. Constitution that protects freedom of speech.

The crowdfunding project has raised both awareness of the Google/YouTube issue, and funds to engage legal advisors. Ideally, Vorhies wanted the content reposted in time for voters to see it before they voted. However, despite over 90 million people casting their votes ahead of polling day on November 3, it remains to be seen how much this initiative adds to putting the social media giants under further scrutiny of their transparency or culpability.

We’d like to hear what you think of Google’s behavior – are you concerned over the censorship they have allegedly been carrying out?