GM and Lyft Joint Venture: A Foray on Smart Mobility? 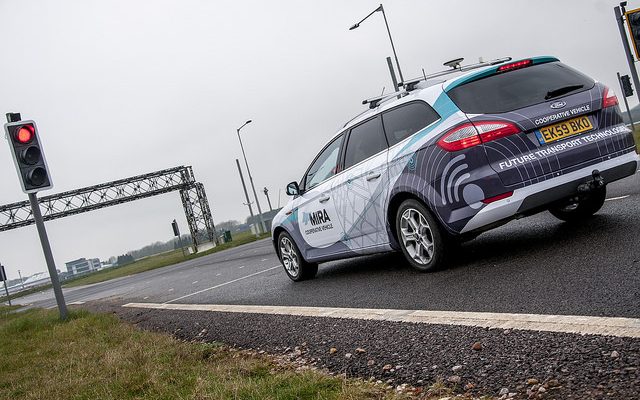 Will the convergence of sharing economy and automotive industry transform the future of transportation? This week’s breaking news says so. The biggest direct investment deal so far this New Year is General Motors (GM) investing $500 million in the ridesharing company, Lyft. It can be a harbinger that on-demand self-driving cars will become reality.

“We strongly believe that autonomous vehicle go-to-market strategy is through a network, not through individual car ownership,” John Zimmer, president of Lyft, said in an interview,” The New York Times reported. In 2015, we have witnessed the boom of ridesharing platforms and also Uber’s largest valuation and its expansion to emerging regions.

What’s more, Zimmer’s statement could be an omen that sharing economy itself will change the economics (and sales) of the automotive industry. Ordering a car + driver in one tap has become a mainstream, but a driverless car in one tap is another – a game changer that Uber has been exploring after poaching the Robotics Department at Carnegie Mellon last autumn and also Ford’s quest on self-driving cars – but without Google.

In an interview via The Washington Post, Karl Bauer, an analyst at Kelley Blue Book and a thought leader in automotive industry said, “Carmakers are definitely worried that their business model is going to be seriously threatened in the next 10 years.” He added, “Traditional car companies [are] scrambling to position themselves for an uncertain future.”

Carmakers have to play the right cards well in today’s hyperconnected world. Ford, BMW, and Audi have thrown their hats in the sharing economy through investment rounds, redefining existing business models, and mergers with tech startups for the past years. In an interview via The New York Times, Mr. Ammann said G.M. wanted to be part of the changing business models in transportation: “We think there’s going to be more change in the world of mobility in the next five years than there has been in the last 50,” he said.

A valuable proposition for the future of transportation

Technology has transformed the consumption for the past decade. From ownership to access, these on-demand and ridesharing services can take you from point A to B, without the hassle of owning a car and maximizing the underutilized assets of individuals who can share a ride or offer a service.

But with GM-Lyft team up, a production of an automated car combining it with Lyft’s software and technology, a valuable proposition emerges – personal and smart mobility that will shake the automotive industry, environment and cities for to improve mobility and moreover, decrease DUI deaths.

Access would become mainstream, and transporation itself becomes automated perhaps five years from now. Derek Kuhn, director of sales and marketing at Ottawa-based QNX Software Systems predicted, “There will be cars capable of semi-autonomous driving by 2018 and fully autonomous driving by 2020,” two years ago.

Meanwhile, before we get to see these on-demand driverless cars, the largest investment deal gives GM a seat to the Lyft’s board and will be influential in the latter’s operations and decisions. GM will also provide national hubs where Lyft drivers can access to pick up passengers.

What do you think of GM-Lyft joint venture? Is it a Yay or a Nay? 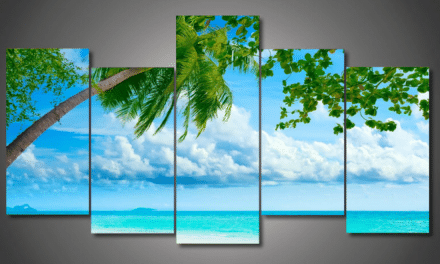 Why Changes of Scenery Are Important in the Gig-Economy 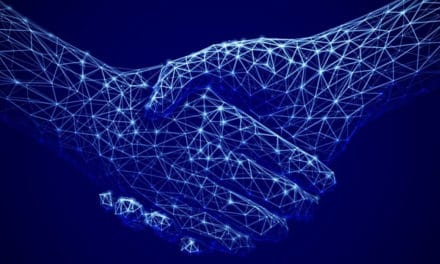