Google to Develop its Own Ride-Sharing Service: Is it Game Over for Uber? 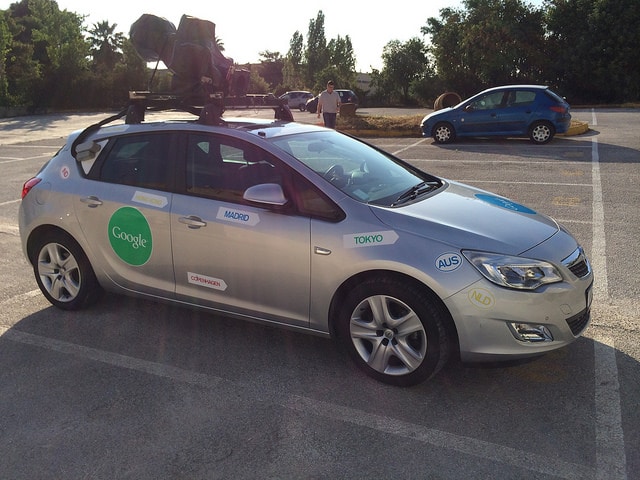 Uber could perhaps tells us what it feels like to be stabbed in the back. Don’t you think so? Is it a game over for the $40 billion dollar company now that tech behemoth Google is about to step on its turf?

The search engine giant is planning to develop its own ride-sharing service for the long term in conjunction with its long-in development driverless car project according to Bloomberg.

In 2013, Google’s venture capital firm, Google Ventures invested $258 million in Uber, which was reported to be the biggest investment deal ever. The former is known for its robust and highly sophisticated resources and services that the latter is currently using—especially its dependence on Google Maps to track drivers and riders—a possible partnership or acquisition in the future wouldn’t be a surprise for the public. It was very unlikely for them to become competitors.

However, Google’s chief legal officer and senior vice president of corporate development, David Drummond had already informed Uber’s board of the probable project, a source familiar to the matter disclosed. Uber executives have seen screenshots of Google’s ride-sharing app, currently used by Google employees, and an insider who requested not to be named said Uber is now deliberating whether to ask Drummond to leave his incumbent position.

While there are other options for Uber to integrate mapping solutions like AOL Maps or Apple Maps, Google Maps capabilities are unparalleled in terms of accuracy, precision, and GPS functionality. In case Google’s project will push through, it could possibly cripple Uber unless it will develop its own hub of map data, partner with another company, or make a move in China. In December 2014, Uber had its strategic partnership with China’s largest search engine company that powers Baidu Maps. But the local market is already controlled by homegrown taxi-hailing apps like Alibaba’s Kuaidi Dache and Tencent’s Didi Dache, a tough market and a cutthroat competition on that note. Meanwhile, Google and Uber declined to comment regarding the matter.

What does the future hold for Uber? What’s special about the sharing economy that tech behemoths like Google is willing to throw its hat for long-term, seeing it potential to enrich people’s lives and build smart cities?

What do you think of Google’s unexpected move?