So I am a big fan of Heinz Ketchup. I mean, I really like Heinz — it’s a staple in my household. And while I don’t “Like” them on Facebook — I think they have taken a bold step in asking its consumers for slogan ideas.

Why is this such a bold step? Heinz is using crowdsourcing to get ideas for a slogan that may or may not find its way onto bottles. As of yesterday, this open call has netted Heinz 370 responses — and it appears that consumers are racing in with their slogan suggestions.

The level of engagement that Heinz has been able to foster is rather impressive. The open call has not only been a success in engaging consumers — it has also increased positive sentiment for Heinz.

Case in point, my first sentence in this post expressed my happiness with the brand — in part due to this initiative. And the numbers don’t lie — WaveMetrix was able to compile the graphic:

Now while this might have been a simple example of how to use crowdsourcing — it’s a telling sign, that it works. Whether crowdsourcing is being used to increase consumer engagement, sentiment or simply used to crowdsource a new slogan — companies are beginning to see the benefits. 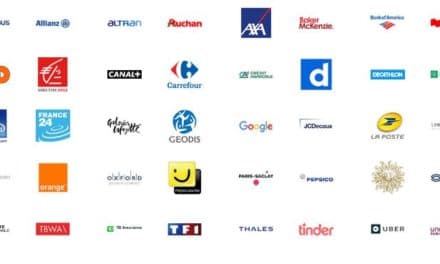 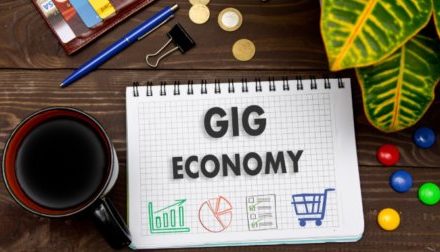 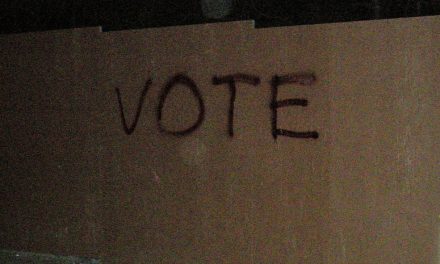