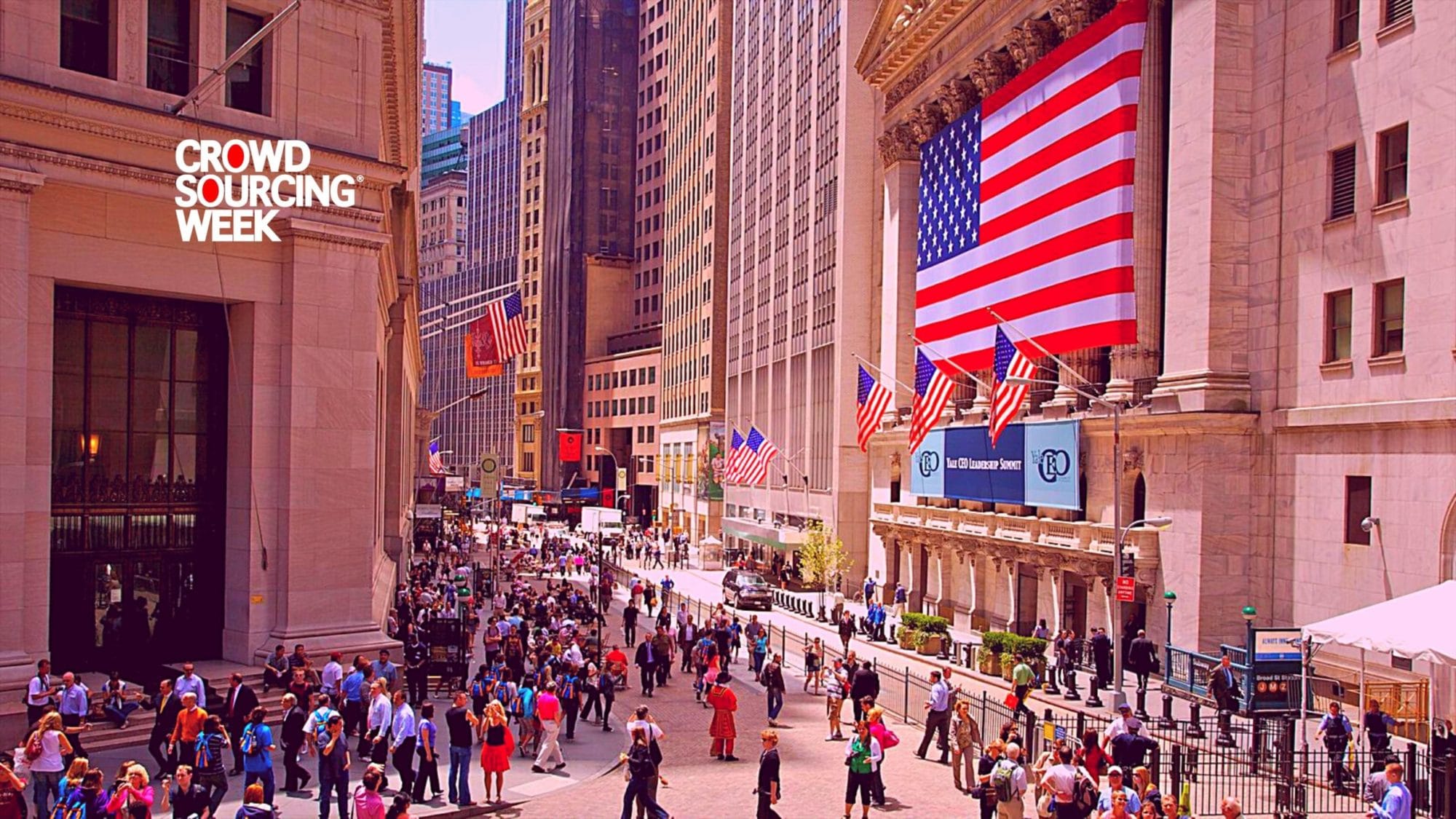 Market analysts have been stunned by the crowd-power of an army of day traders that was able to push a stock price way beyond conventional valuation measures and inflict huge losses on hedge funds.

Hedge funds are part of the investment banking industry, and regarded by many people as guilty of major contributions to the global financial crisis of 2008/9. Thousands of business closed and millions of people lost their jobs and their homes as well. People around the world looked on aghast as governments used tax revenue and printed more money (they call it Quantitative Easing) to keep the banking sector functioning, and provenly unethical people kept their highly paid jobs. This week, though, a crowd effort by armchair investors thwarted a plan aiming to make money for a privileged few by destroying a business that employs many thousands and serves millions of people.

Admittedly, the U.S. GameStop video game and home technology retail chain had not been under-performing, and its relative weakness identified it as a target for hedge funds to sell it short. This process involves finance companies “borrowing” stock in a business, and then selling it in a concerted effort to drive the price down. Then they re-buy the stock at its reduced price to hand it back to where they borrowed it from, and they secure a handsome profit.

This exploitative short-selling process can reduce a company’s stock market value to the point that it is noticed by automated processes that accelerate the selling, designed to protect investors holding that stock. Alarmed by sharp falls, lenders may then call loans in quickly because nobody wants to be at the back of the queue if a company looks set to fail. Suppliers may withhold deliveries, or demand cash up front. In the end, businesses foreclose, employees lose their jobs, stock holders lose their investments, and customers – the biggest of the crowds involved – lose a place that met their needs. 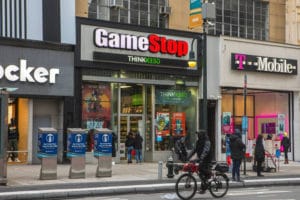 GameStop’s under-performance had made it vulnerable

This time round, a few individuals outside the institutional banking circles decided that they weren’t going to let that happen without at least putting up a fight.  The marketplace manipulations were picked up and spread  rapidly among the 4 million members of the “wallstreetbets” Reddit forum, and then among wider social media audiences. Even Tesla boss Elon Musk tweeted about it, and enough armchair investors bought a few shares each to start the share price rising. Stock market automation kicked in, and instead of selling the stock it was buying it. What had been a $20 share was fetching $350!

Hedge funds had to buy GameStop stock at a price higher than they had sold it at, in order to hand it back to wherever they had borrowed it from. Amd their buying accelerated its price rise further.

It’s an episode that has rattled financial market regulators, perhaps because they had little control of a seemingly leaderless crowd of retail investors whose individual small scale purchases are outside their regulatory framework.

Online trading platforms for small buys such as Robinhood and Trading212 become immensely popular, to the point that at times they had to suspend trading. This infuriated would-be investors – whether they were seriously out to make some money or simply enjoy the opportunity to burn a hedge fund. The Reddit “wallstreetbets” forum has grown in size by 50% to 6 million members.

This episode, which is not yet over, may prove a turning point for activist communities intent on bringing down hedge funds and anyone else they regard as using unethical practices. They have shown the world that the power of the crowd, through its hand-held technology and connectivity, can be used to play the financial markets at their own game. 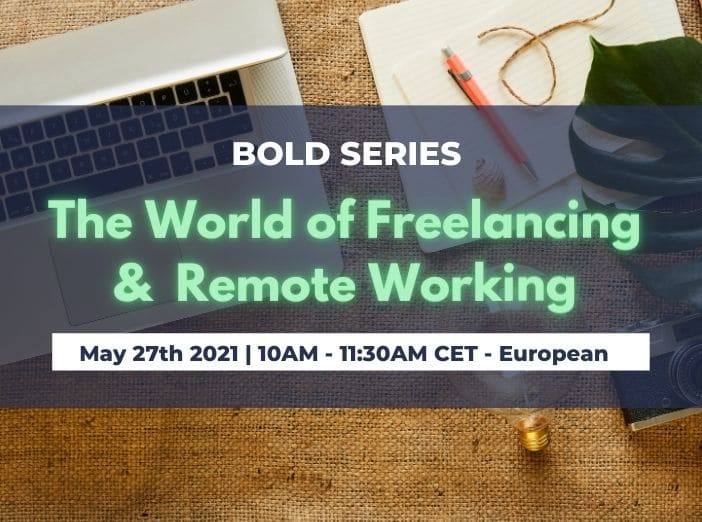 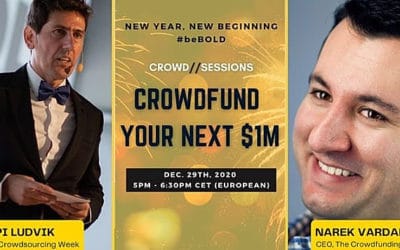 In five years, Narek Vardanyan, CEO and co-founder of The Crowdfunding Formula, built the world’s largest agency that specialises in supporting entrepreneurs who want to launch new and innovative products, and generate high level pre-orders through crowdfunding. The...