Hyperloop: Will the Future of Hi-Tech be Open Source 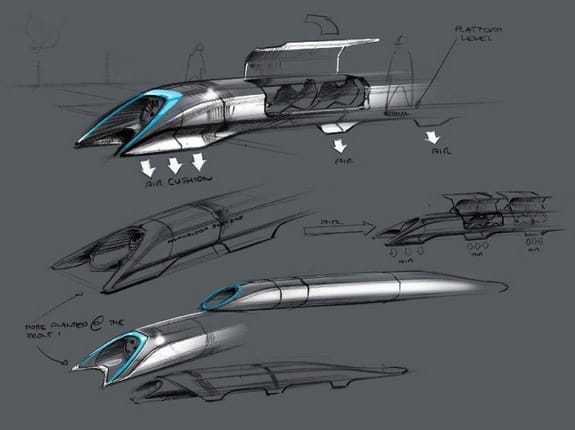 So you have heard about Elon Musk’s Hyperloop, a futuristic idea to transport passengers, faster and more efficiently than even air travel. Elon has released a 57-page report that outlines his concept that engineers from Tesla and SpaceX have worked on for 9 months.

The neat part about this reveal is that Elon has put forth specifications and details on the Hyperloop, inviting anyone to make the designs and concept better for future implementation.

This “open source” thinking is not new, but gaining traction, especially if we need collaborative action and the minds of many to solve huge infrastructure problems, for example in transportation. Holding corporate secrets close to the chest may work for the secret cola recipe to retain market edge, but problem-solving innovators want the whole ecosystem they exist in to become more efficient. In fact by opening up data and inviting developers may spruce up a new wave of revenue and market for these forward thinking companies. I thinking revealing specs for a futurist-but-still-not-so-futuristis concept like the Hyperloop is a great idea to garner incremental progress to an idea we will need implemented soon.

All this rosy thinking begs the question- will it kill the software business? No – IMHO, not everyone wants to build their applications, but having open source specs helps everyone in the long run. Think innovation potential instead of market dominance.