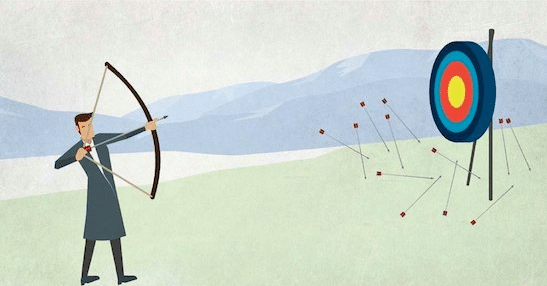 We live in a time of momentous changes. Yet there’s no doubt about it, most people are resistant to change. Change moves people out of a comfort zone of established performance norms and behaviors, and can change the balance of input and reward. In business we’ve all heard the 2013 statistic from Gallup – 70% of change initiatives fail. But what does it really mean, what is the context of failure, in whose eyes do the initiatives fail? And what can be done to improve outcomes? We have an answer to the final question that naturally involves crowdsourcing, in this case through the POPin platform.

The failure of a change initiative can be for varied reasons, though a common one is that not all stakeholders affected by it were involved in the process beforehand. This can be staff, customers, suppliers, partners, or even regulators or investors. Or maybe they were involved but in isolation they didn’t really grasp the changes that were in the pipeline. Or they didn’t give a full or honest response to begin with. Or they subsequently changed their mind and didn’t share that with anyone. It may be rather naïve to expect all parties to iterate with the same levels of openness and with a common agenda.

This can become a problem not only for the change initiative being proposed, but also as a sign of deeper-rooted company problems to do with morale, culture and perhaps lack of adequate employee engagement. Gallup has found workplace engagement relies on several key elements, including that employees believe their opinions are asked for and taken in to account.

There are multiple benefits of positive employee engagement. Gallup found that companies with higher employee engagement have 10% higher customer metrics, 21% more productivity, 22% more profitability, and 25-65% less turnover. Conversely, a study by HR research and advisory firm McLean & Company found that a disengaged employee costs organizations $3,400 for every $10,000 in annual salary.

With disengagement being so expensive there’s a cost imperative on companies to avoid or rectify it. Crowdsourcing platform POPin can contribute through giving employees frequent opportunities to be more involved in company decisions on an anonymous basis which encourages honesty and frankness.

POPin’s methodology involves a leader asking their team for suggestions and comments on specific issues through a single question at a time. So the communication process can be fast and regular. It can even be about their leader’s performance. The first helps to create a shared ownership of innovations that are put in to practice, encouraging adoption and reducing resistance to them. The second enables a two-way assessment of personal performance that reduces formal hierarchy. These aspects of being listened to in a less tier-structured organization are particularly important to Millennials, who research shows are the least engaged generation in the US: 71% claim to be either not engaged or are actively disengaged at work.

Using POPin generates speedy and anonymous replies to questions, with the opportunity for team members to collectively grade their thoughts as a group – also anonymously – before sending through the collective response. This element of working in a team rather than as an individual is also a strong preference among Millennials, and the guaranteed anonymity throughout the process encourages honesty and frankness at each stage. 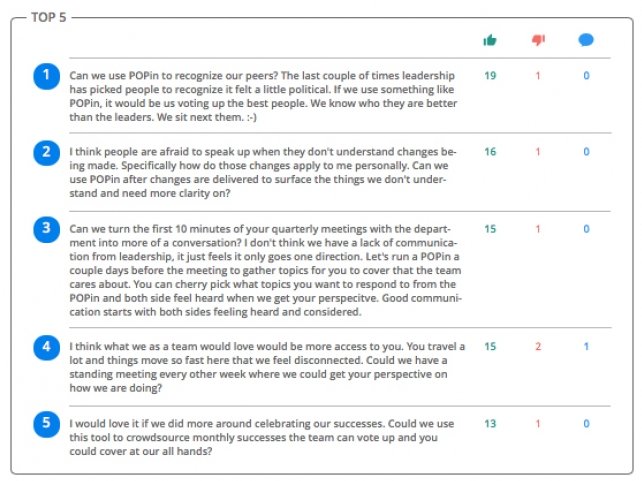 Each person’s response to the question can be seen and voted on by the group. The voting creates a report of the best answers on how to improve a company’s products, services, operations or management style that is created in a collaborative manner driving buy-in and adoption for ensuing improvements. And this can include upward management of team leaders.

The process can also be used externally among clients or partners, with similar benefits of improved perception of the organization asking questions for giving them a voice and acting on the shared consensus of replies. And with a start-to-finish time of under 15 minutes for the person who sends a question to receive the results it doesn’t lose momentum or divert people for too long from their main responsibilities. And the value of the crowdsourced insight and results to the team leader and the organization could be invaluable.

After all, let’s remind ourselves that written employment contracts set out statutory fundamentals including working hours, remuneration, vacation time and so on. Workplace behavior is more based on a psychological contract, an unwritten set of expectations of the employment relationship that includes informal arrangements, mutual beliefs, common ground and perceptions. This develops and evolves constantly through communication between the employee and the employer. When it’s done well it encourages employees to adopt an affirmative commitment and go an extra yard in pursuit of the company’s aims.

POPin is a Premier Partner of our CSW Global 2018 conference running 24-28 October in Washington D.C. Their CEO and Co-founder Hayes Drumwright will be on-stage to cover how their SaaS mobile and web solutions empower organizations to leverage crowdsourcing to source pain points, build trust and create buy-in for initiatives in order to scale a business. A full agenda is here and some tickets remain available. We hope you can be there to see and hear over 60 top speakers from fifteen countries, and meet the CSW team plus many peers within our North American community. 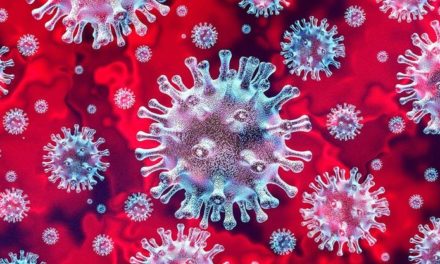 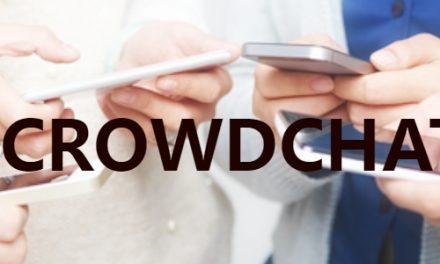 Why the Crowd is an Engine of Growth: #Crowdchat with Haydn Shaughnessy, The Disruption House 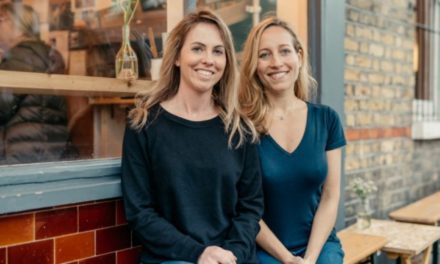 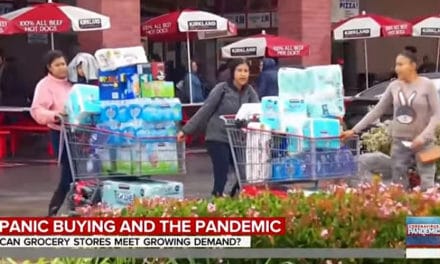 Consumer Behavior During the Pandemic: Current Changes and Future Prospects