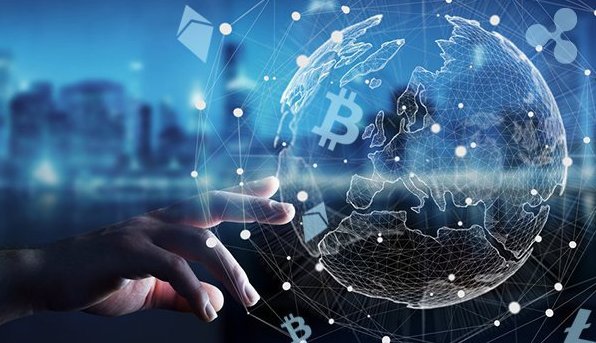 Cryptocurrencies are massively disrupting the financial sector. This time last year we witnessed something amazing for the first time in history: people became aware of cryptocurrencies at large and started actively buying them, resulting in massive price jumps in value of specific coins.

Bitcoin was the leader of this movement, and it is still the most popular coin in the cryptocurrency
market. However, Ethereum was in second-place in terms of popularity, mainly because it paved the way for Initial Coin Offerings to emerge.

All of a sudden, we  witnessed hundreds of companies selling their tokens and collecting money for their projects. However, something didn’t seem right with some of them – they sounded too good to be true. Guess what? Some of them turned out to be scams.

According to an article by Bitcoin.com, 80% of the ICOs that appeared on the market were actually
scams. Out of those which were not scams, one-third failed to execute their goals or simply went dead when they collected the money. Only 8% of all ICOs actually moved on to trade, and even not all of them were successful all the way through. When we take a look at the whole picture, it seems that only about 2% of the ICOs made it.

A room for scams

Naturally, many people saw an opportunity for a sting operation to get the money and disappear forever. These types of scams were sophisticated in a way, as scammers made detailed websites with promising whitepapers and affordable tokens.

They even made fake LinkedIn profiles of the team members and came up with their fake biographies. Some even went as far as promoting their ICOs on social media. All of it seemed so believable. “Of course I want to take part in this revolutionary change,” a newbie investor might say, and lose their money forever. 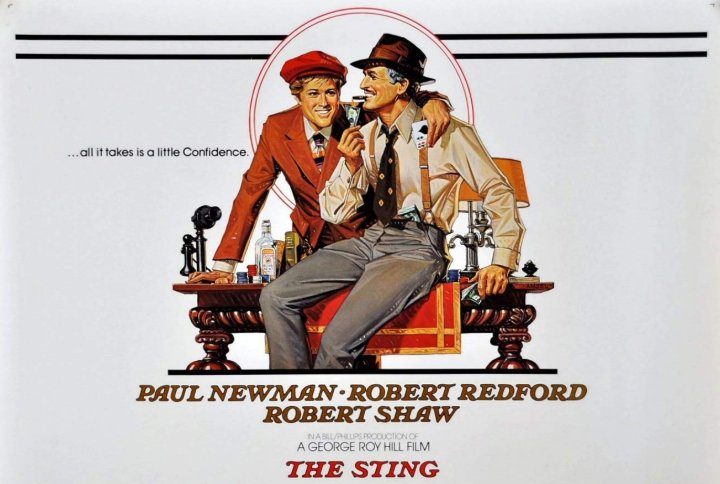 Few of the ICOs lived up to the expectations of the investors even when they were not scams. Hundreds of token sales were a good idea on paper, but just didn’t work in real life, no matter how detailed their whitepapers were. Some of the projects even promised to bring in revolutionary changes in various industries. We witnessed it all: from flying cars to token-powered smart farms.

Others were proposed though failed to see daylight, such as the world’s first “green tokens” proposed by the Swedish electric vehicle company Uniti, who then in early 2019 went on to beat a £1m equity crowdfunding target in the UK prior to setting up their first production line.

Despite the recent lack of popularity in the past couple of months, it is still challenging to conclude whether ICOs will fade away.

One of the possible scenarios is that the number of ICOs would decrease and all of them would be
relevant. Let’s assume that people will become better educated about them and would be able to tell the fakes from the real ones. Finally, when you tell the scams from the real projects, you must know which of those are going to be successful, and it is a bit more challenging task. Let’s take a look!

What makes the cryptocurrency project a success?

When deciding where to invest, you should thoroughly examine a couple of things related to an ICO that can show you whether it is worth risking your time, energy and money.

First of all, you should pay attention to the whitepaper. You can usually find the whitepaper on the
website of the ICO you are currently considering. Turn on your critical thinking and read through the
paper carefully, no matter how long it may seem. Try focusing on areas of the whitepaper that may
seem problematic to you. They may have used a vague language or deliberately left out some critical
pieces of information. If all numbers add up well, try distancing yourself from the whitepaper and
thinking about the project it proposes. We suggest you talk to people who are experts in the area that
the whitepaper covers and ask them whether the project presented is worth investing in.

The second thing you should focus on is the team. We already stated that LinkedIn profiles do not prove the identity of the members. Try doing research on your own and finding relevant pages, which are connected to the previous projects of the team members. If they have a history of successful projects where you can see the results, you should definitely consider investing in that ICO.

Transparency also plays a crucial role when choosing an ICO. If the company behind the token sale is
making all their actions and transactions transparent, that is one more reason to trust them and think of them as being a serious project.

Make sure to keep an eye on how the tokens are distributed and what you can actually do with the
tokens you buy. Although you might need a bit of financial knowledge to have a thorough insight into
the tokens, you can make some conclusions on your own and by consulting various forums.

Finally, a successful ICO project has a great marketing campaign which reaches the key investors and persuades them to invest in that project. If they are doing their job right from the beginning, they are probably going to continue working hard and achieving the goals of the project.

A few breakthrough projects to keep an eye on

If you are not certain which ICO will end up being successful in the end, you can always consult blogs
and forums for investment advice. Some of the projects which are hot right now and can change the
world for the better are:
● HYGH – Innovative marketing & advertising solutions
● Fidelity House – a Social Content Network where people could earn tokens from creating
content
● CoinAnalyst – something like Bloomberg for cryptos and ICOs
● Proof of TOSS – blockchain-based betting protocol that revolutionizes how we bet on sports

Although these lists often change, the most serious projects usually top them for a couple of weeks.

Our BOLD Awards are looking for the most transformative digital currency launched in the past two years. Entrants must explain and provide evidence to demonstrate what exceptional measures were taken or innovative techniques used to result in their crypto/ ICO being valued above the expected standard. Entries can be submitted up to February 8 and they will be posted online for public voting to establish a shortlist of five entries in this and eleven other categories. An international panel of judges will then help select category winners and the awards will be made in Venice, Italy, on April 5 2019, hosted by the innovation and startup accelerator hub H-FARM. Have you a project to enter – we’d love to see it!

As an expert on Bitcoin-related topics, I write and edit dozens of articles for businesses and non-profit organizations. I work on articles related to blockchain security, bitcoin purchase guides or bitcoin regulations in different countries.