Lighthouse to Challenge Kickstarter with Bitcoins 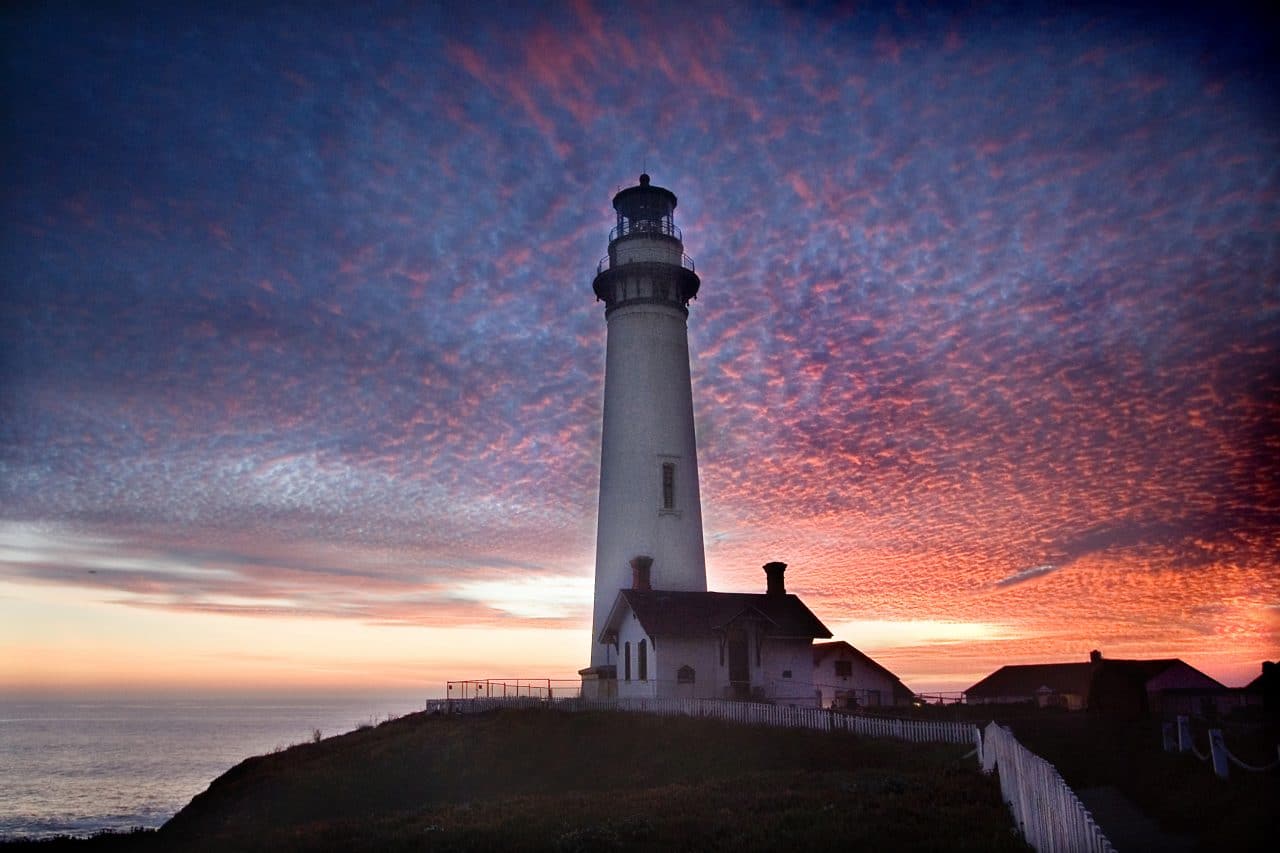 Lighthouse, a new crowdfunding application has gone public. What makes it stand out? Being powered by bitcoins it competes with traditional crowdfunding platforms and stirs up buzz around the value of Bitcoin.

Lighthouse is spic-and-span for a number of reasons. It is not a platform, but a desktop application that can be managed from any computer. It is decentralized meaning there is no middleman who facilitates the process. So, no involvement of financial institutions. Money flows directly between participants and backers can withdraw their pledge any single moment. Lighthouse can be especially enticing, because it doesn’t withdraw 10% of the money raised with your campaign on traditional crowdfunding platforms. Bitcoin on its hand charges you a fraction of a dollar cent. No high fees, no geographical boundaries, no deadlines. Plus, users have a complete freedom to create their own project gallery sites, which means a more vibrant process by which projects are discovered and supported. Sounds like a crowdfunding paradise. But…

What makes is also different from well-known crowdfunding platforms is there is no marketing and word of mouth tools in it. It does not make hundreds and thousands aware of your groundbreaking inventions. Lighthouse is an instrument to raise bitcoins, not a service chock-full of options to make your campaign flourish. You have to build an additional website or to find a project gallery already built. And convince those hundreds and thousands to use bitcoins to pledge for you, which might be a challenge in itself.

Throughout 2014 bitcoins lost 75% of value ending. Well, it bounced back this month, mainly thanks to hype at Davos meeting. Digital currency driven by ideology makes it “a play on sentiment”, when its price is more of a buzz created around it than an actual value. No wonder than Jeffrey Robinson, celebrated financial crime investigator, calls it a “pretend currency” and a  “pretend commodity”. It is volatile and less secure than national currencies, as Ben Dyson writes in Bitcoin’s 3 Fatal Design Flows . Instead of using bitcoins, speculative investors might just wait when bitcoins value scales up.   Ingenious hackers can  solve the whole waiting/expecting issue  in a matter of minutes by stealing bitcoiner’s password. No bitcoins – no problem.

Meanwhile, Coinbase is set to make history this week with a launch of the first licensed U.S. exchange for the currency, approved in 24 jurisdictions around the country. It means that bitcoins can be traded and monitored with a higher level of security. This is definitely a step forward in bitcoins legality and its institutional acceptance. Now time arrives for companies and investors to reconsider what is their take on bitcoin adoption. Brian Kelly, who used to call digital currency a Tulipmania 2.0,  has already reconsidered. He has just published a book The Bitcoin Big Bang claiming that digital currencies will change the world.

Lighthouse promotes its tool as “just the Bitcoin you already know and love”. Well-well… Already know? Yes. Brett Scott  explained it even to our grandmas. Love? Patience, please.