3 Outcomes Now That Bitcoin Has Failed 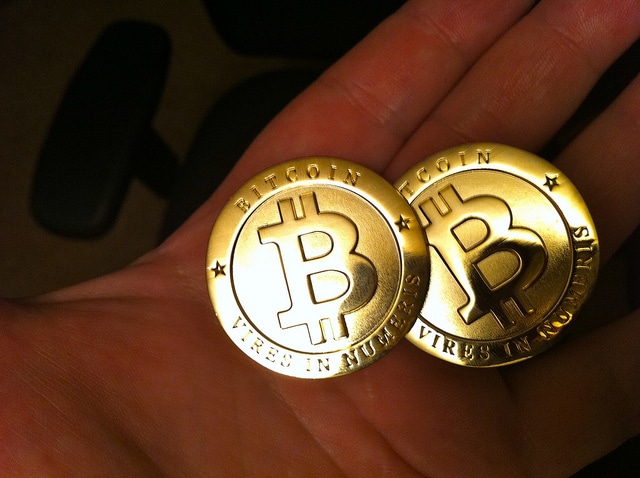 In a lengthy and compelling Medium post, Mike Hearn, a prominent Bitcoin developer and one of the pioneers in the cryptocurrencies industry, publicly declared that Bitcoin “has failed.” He deliberately cited technical and people problems, summing up his major public breakup with a pessimistic line:

“But this one is different: it is a crisis of the core system, the block chain itself.”

It’s best in my opinion to consider a macro view of what’s happening. What was the real motive behind this public breakup? Will the love-and-hate comments on Reddit forums and Twitter influence the future of Bitcoin?

Casey Kuhlman, CEO of Eris Industries, an expert in distributed business and open data opined, “As to the first, I personally think it is shameful of many in the bitcoin community to discount Mike’s many contributions to the bitcoin ecosystem over the years simply because he wrote a piece breaking up with bitcoin. Sure it was a very public breakup, but Mike’s a passionate, opinionated, driven guy. Everyone can see that. Did anyone expect differently no matter whether he and bitcoin stayed together, stayed friends with benefits, or broke up?”

Now that a Bitcoin believer gave up, in which of three possible directions will digital currencies now go?

Mike has reminded the community, “From the start, I’ve always said the same thing: Bitcoin is an experiment and like all experiments, it can fail. So don’t invest what you can’t afford to lose. But despite knowing that Bitcoin could fail all along, the now inescapable conclusion that it has failed still saddens me greatly. The fundamentals are broken and whatever happens to the price in the short term, the long-term trend should probably be downwards. I will no longer be taking part in Bitcoin development and have sold all my coins.”

While we don’t know the real motive of this Bitcoin break-up, one thing’s for sure, more developers will explore and work on what his team has started. By the way, he has moved on, too, with his new developing stint with the banks.

#2 Bitcoin may have failed him, but the banks are already looking at the Blockchain technology

It’s quite puzzling that you won’t find a disclosure on Hearn’s post that he’s the current Director and Lead Platform Engineer of R3. R3 is a New York-based financial start-up company that leads a consortium of 42 global banks working on a framework for Blockchain technology that will be feasible in the market.

For him to publicly declare that he won’t be taking part in the Bitcoin development, there is a conflict of interest as dionyziz/hearn.md argued. “It is clear that there is a conflict of interest between his Blockchain work with these banks, where decentralization is undesired, and the democratized Blockchain for the people in modern cryptocurrencies.”

But Eris founder Casey Kuhlman pointed out that banks are on the quest of solving “bigger, more immediate problems where the raw Blockchain and contract technology will help them with than any one application built on the technological core.” To think that banks are competing with Bitcoin, “most find this idea laughable,” he added. It’s the technology they’re after anyway.

#3 Blockchain could be a Holy Grail in crowd finance

There’s a huge potential in Blockchain technology that will significantly impact our financial transactions in the future, including crowdfunding. Paul Niederer explained the concept of Blockchain his keynote presentation at CSW Europe 2015 at its simplest. He believes the future is where we “record our transactions in what you call open, shared, fully-transparent, zero costs, trust-based systems.”

Is #blockchain still the Holy Grail for #finance now that #bitcoin has failed?

From the perspective of a veteran venture capitalist like Fred Wilson, he opined, “I personally believe we will see a fork accepted by the mining community at some point this year. And that will come with a new set of core developers and some governance about how decisions are made among that core developer team. But it could well take a massive collapse in the price of Bitcoin, breakdowns in the Bitcoin network, or worse to get there.”

Though Bitcoin has failed Mike, the potential of Blockchain technology could be a Holy Grail not only for the biggest banks but in the future of finance and economics. In the end, these failures are part of the process and new people will come on board to continue what was started and turn these challenges into opportunities.

Which of the above three scenarios do you think will unfold? Share with us in the comments!