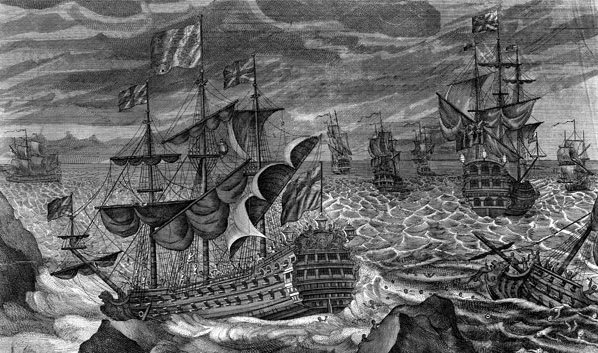 Records of using prize competitions to accelerate innovation and R&D go back hundreds of years. In 1714 the British Government, after an increasing number of shipping disasters, passed an Act of Parliament to encourage finding an accurate way to determine longitude, and thus navigate the seas accurately, with a total prize value of £20,000 (today worth an estimated €1.8m). In the years since then, many other well-known innovations came about as a result of prize competitions, including canned food (a prize launched by Napoleon in 1795), modern plastics (the Billiard Ball Prize launched in 1863), transatlantic flight (a prize won by Charles Lindbergh in 1927) and educating kids in rural areas via software on a tablet (the Global Learning XPRIZE launched in 2014).

Prize challenges can spur all types of innovation and R&D. We’ve seen prize competitions range from generating ideas (e.g. on new products or services an organization can offer) to algorithms (e.g. for insurance companies updating their actuary tables), creative solutions (such as new commercials for consumer products or new company logos for) to prizes for developing new technology (e.g. new manufacturing techniques or totally new products),  plus many more categories.

The question for anyone considering running a challenge competition is “Where is the blockage in my R&D pipeline – where can I use new and different ideas? An open innovation prize challenge just might be able to help you.

There are clear benefits to hosting a prize competition. These include: 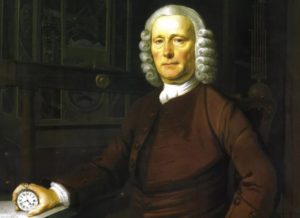 For example, a NASA challenge to design a fold-away radiation shield  targeted origami specialists – hardly a skill found among regular NASA employees. The $500 prize was awarded to Albertus Januardy, a Polish “environmental artist.”

Similarly,  in the 1714 Longitude Prize – established to reward the precise determination of a ship’s longitude – everyone assumed a ship’s captain or astronomer would win, rather than be  inspired by decades of work by the clockmaker John Harrison. 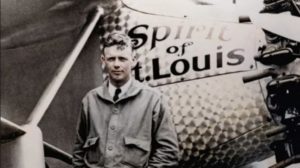 In the 1919 Orteig prize for the first person to fly between New York and Paris non-stop, it was assumed the winner would be one of the contemporary aviation leaders of the time, though they all failed (some even died) because they were too conservative in the design of their planes and how they flew. Instead, this prize challenge was won by the relatively unknown 25-year-old mail pilot, Charles Lindbergh.

So there are clear benefits of hosting an R&D prize competition, but you should also think about the participants because you will not be successful without them. They take on the risks of trying to deliver the solution you seek, spending their own time and money to compete. So, how do you make it rewarding and a no-brainer for them to participate? And not only in your current challenge but in subsequent ones as well.

Before entering a competition, participants generally balance the costs and the potential benefits of competing. The costs of competing include:

When assessing the benefits of competing in a prize competition, participants know that only one or two or three of them will win the prize – so a well-designed prize offers numerous benefits to participants beyond just the main prize. You should include other incentives to encourage the maximum number of qualified teams to compete – all with the goal of having the greatest amount of innovation.

These incentives could include resources or benefits such as access to experts, potential funders, policy makers, and regulators; education, including business plan and fundraising training and market studies; media exposure, including brand promotion; partnership opportunities; investment by you to their company; and access to testing facilities and third-party verified data about their solutions. I will cover this more in Part 2.

And maybe it’s best not to behave like the British Government did.  Although clockmaker John Harrison received interim payments, the Board of Longitude became very good at delaying the actual award of the Longitude Prize. His solutions “met the brief” though were too expensive to employ on a mass scale, or too complex for all mariners to use, they said, shifting the goalposts. Also, how long would his timepiece solutions continue to work in the corrosive air at sea? Lengthy trials were needed. He died 62 years after the Longitude Act was passed and his work was continued by other clock makers – none of whom were awarded the honor of being the ultimate prize winner.

Building on over 20 years experience in strategic planning, market development, operational execution, and leadership, Chris Frangione helps private companies, NGOs and government organizations leverage open innovation, exponential technologies and the crowd. Through workshops, talks and market assessments, Chris ensures success for all stakeholders involved and leads them in developing the strategies needed to leverage the crowd economy. As Vice President of Prize Development and Execution at the XPRIZE Foundation, Chris oversaw all prizes in design and all active prizes, managing a prize portfolio of over $100 million in prize purses.