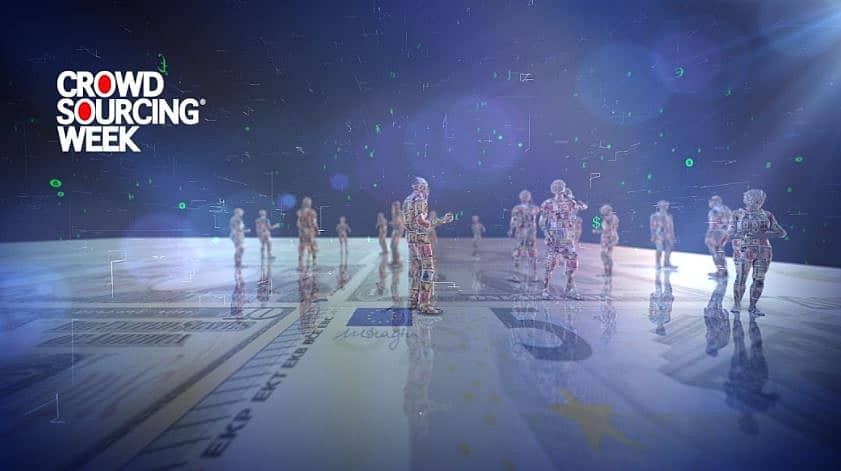 There are numerous reasons major corporations use reward crowdfunding. Key factors include that it is highly accurate field research conducted in real time. The same motivations that make a startup entrepreneur want to validate their idea for a new product or service before incurring costs to create it apply to Fortune 500 companies. A check on customer interest and demand for a new product before a retailer stocks it or a manufacturer produces it, can de-risk what might otherwise be an expensive exercise in offering wider customer choice.

Another reason for crowdfunding by corporates is that it provides a public space within which people with new product or service ideas – though perhaps no experience, contacts or budget to develop them – can step forward and share them. Access to entrepreneurial talent is the reason many corporations support accelerator hubs, to meet and fast-track top talent. Providing encouragement and tools for a round of early stage crowdfunding can deliver similar contacts and benefits.

Sometimes these crowdfunding exercises are clearly being carried out by major brand owners, such as on Sony’s co-creation and crowdfunding platform First Flight. Others are conducted with no mention of the parent brand as this could generate a response based more on overall corporate reputation than the merits of the item being tested.

More recently, established businesses have run their first ever activity based on a rewards crowdfunding model, to create a sales channel during the pandemic lockdown. Let’s look at some examples of these varied reasons for using this access to alternative finance.

Sony has a co-creation and crowdfunding platform called First Flight, which operates only within Japan. It encourages entrepreneurial “Challengers” to propose ideas and suggestions for new products and services and allows them to canvass for input and support among the platform’s community of Sony fans and early adopters. Fleshed-out ideas that have withstood this crowd’s scrutiny, and been improved by the cocreation process, can then go on to a reward crowdfunding stage to validate demand to actually acquire the product or use the service. Where response from Sony’s First Flight crowd is strong enough to warrant investment, Sony makes the products or services available. Who knows, someone may come up with the best idea since the Sony Walkman!

In 2019, electronics giant Philips used the Indiegogo reward crowdfunding platform to develop and then sell a fully wireless and battery-powered portable Pico Projector that can be used with any other mobile device. Users can download their favorite apps directly from the Philips Store for on-the-go use.

Philips could have simply gone ahead using their standard new product development model, so what were the benefits for them? They were able to access a confirmed crowd of early adopters (in the millions), and crowdsourced massive media exposure for their project by doing something out of the usual – good crowdfunding is good marketing.

Also, having received in the region of US$8m worth of international pre-paid orders from almost 15,000 backers, they knew they were on to a winner. Before they had to start making the items they knew what scale of a production schedule would be needed, and where they would be delivering to. Shipping has recently started.

Having said all that, there is a string of complaints on Indiegogo from backers who believe they have been kept waiting too long for their order to arrive. It appears that not everyone realized they were pre-ordering an item that had not yet been manufactured. 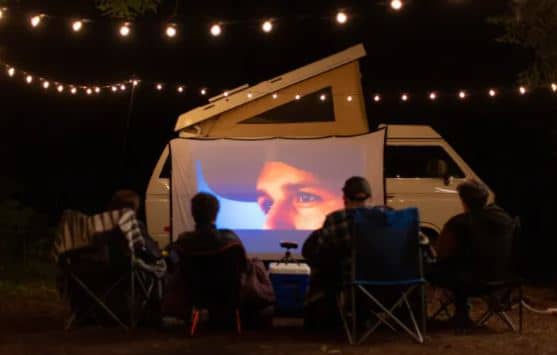 Danish toy brand LEGO asks applicants to post their own designs for new playsets on a LEGO Ideas platform. They are then able to exercise marketing skills to encourage support, and the projects that receive over 10,000 votes are considered for production.

LEGO thus gain continual insight in to the types of playsets their customers are most interested in from a continuous pool of fresh and creative ideas. The LEGO fans who provide their support may feel some sense of flattery that they have been able to be part of the process.

Beyond this on-going crowdsourcing program, LEGO tested a premium product aimed at an adult audience on the Indiegogo crowdfunding platform in 2018. LEGO FORMA provided opportunities to 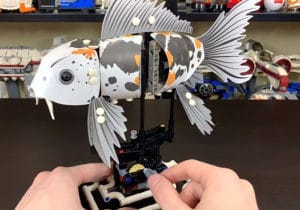 create moving models of fish and a shark. They were described as a thoughtful yet relaxing challenge to build, that on completion would form a pleasing room decoration and a conversation piece. The ‘adult’ element (12 years plus) included a gearbox construction that enabled hand-powered movement. Like all LEGO products it could be taken apart and rebuilt over and over again.

The Indiegogo test was confined to the U.S. only, where a basic fish model cost $45 with a choice of three different skin finishes another $15 each. A boxed set of the basic model with three interchangeable skins was available at $85. A target of 500 orders was easily beaten by 6,673 pre-orders, representing a value of around $500,000. Shipping began in January 2019, though in December 2019 LEGO announced the FORMA range would continue to be available only in the UK.

In 2018, Coca-Cola chose to test customer feedback and demand through a reward crowdfunding project on Indiegogo for Valser Classic and Valser Silence natural mineral water imported from the Swiss Alps.

They wanted to add some scarcity to the proposition to try and generate swift response by adding “Be one of the first 500 in the US to ever try Valser.”

Valser had been in Coca-Cola’s brand portfolio since 2001, and rewards crowdfunding finally gave them a mechanism to test consumer response and demand through real behavior, not a survey. In addition to building in scarcity, Coca-Cola also used flattery, saying “help us decide if we should bring this product over from Switzerland.” It went on to be tested in a number of restaurants in Atlanta.

Ultimately, brands can learn a lot from the  Indiegogo campaigns by Coca-Cola, Philips and Lego, and the Sony co-creation initiative on its First Flight site. Ideally they would make companies of all sizes rethink how they approach innovation, because it will be the key to not only surviving but excelling in marketplaces with ever-changing consumer needs.

Coop is a leading supermarket chain in Denmark. It runs as a cooperative with approximately 1.8 million members who are co-owners. Coop Crowdfunding aims to bring together food producers with new product ideas, who often lack funding or expertise to develop their ideas to fruition, with Coop Danmark’s members who increasingly want to get involved in ideas and local initiatives.

Customers can pre-order items, which empowers them to help decide what’s going to ultimately make it on to the shelves in their favoured supermarket. For Coop, it de-risks stocking new and innovative products, and is a good research tool. It is based on actions rather than intentions, and helps keep Coop up to date with its customers’ changing preferences. 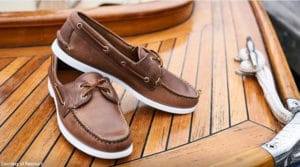 shoes, popular with “yachties,” since 1967. They later expanded their range to include boots, dress shoes and leather sneakers. In recent months, like many other businesses the world over, and despite its good reputation, Rancourt suffered badly during Covid-19 lockdown restrictions.

Through their own website, they started offering shoes in a limited number of styles on a reward crowdfunding basis at wholesale prices. They collected orders to a threshold of around 150 pairs per style, then made shoes in batches of 300. This ensured they didn’t produce an over-supply of stock that would tie up their stretched cash resources. In crowdfunding terms, this is known as the “All or Nothing” model.

There were several benefits.

The outcome? On July 3, Rancourt posted on Instagram: “We have sold enough shoes in the past week to keep our factory running at full capacity through September. We owe you all a debt of gratitude.”

Have you any experiences or observations to share with us of crowdfunding used by established businesses?