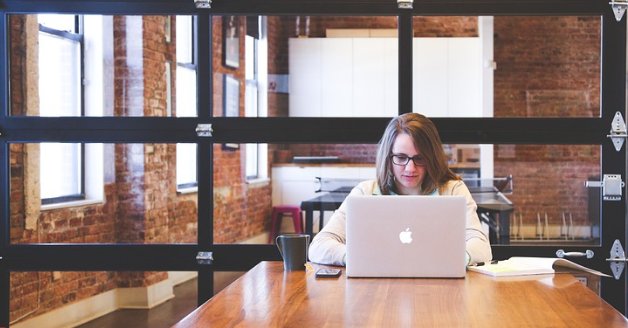 Donations crowdfunding has become one of the most viable ways to garner financial support for really any venture. Naturally, the ventures which sound the most exciting, like films, games, apps etc, are the ones which get the most shared, but if you are smart about it, it really doesn’t matter what it is that you are looking to fund, you will be able to find people from all over the place who are willing and excited to become a part of your project. So what is it that sets a compelling crowdfunding campaign apart from the others? What can you do to try and make your pitch as impactful as possible? Well, let’s take a look.

1. Get The Opening Spot On

This is a vital aspect that you have to get right and which a lot of people probably only dedicate a minute or two to thinking about. The title of your pitch is your first opportunity to reel in potential backers, and with modern attention spans so low it’s also one of your last opportunities. You need to find a title that tells just enough of the story in a punchy, pragmatic way with an element of mystery to keep them interested in seeing what it’s all about.

Exploring the ‘who’ behind the project is one of the biggest motivating factors behind people’s donations. “Sites like Twitch and Patreon, where users are able to harness these internet sites to solidify donations for their content rely on the personalities of the people looking for donations to sign through. If your crowdfunding is faceless and impersonal, then you’re far less likely to find people who are excited to give, since they don’t really know who it’s going to”, says Michael Cartwright, business writer at OxEssays. Present a face or the faces of the company, to reinforce that donations are people helping people.

It’s really important that you are able to create a unique and engaging story as a part of your pitch. People’s ability to concentrate on what it is you are crowdfunding for is greatly improved by allowing them to follow a story thread, a linear narrative. This allows them to mentally insert themselves in the story which further tempts them into giving. 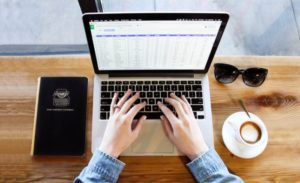 On a purely linguistic, syntactical and grammatical level your pitch has to shine. By shine, I mean it has to adhere to the basic standards of formal and professional formulation of the English language. Sadly, a lot of people really struggle with this and the danger is that you begin to look uninvested or unprofessional, both of which will set off alarm bells in the mind of anyone who is thinking about gifting money. Here are some tools that will help you formulate a well worded pitch:

ViaWriting and WritingPopulist – Grammar resources to help make your posts professional on a topic that a lot of people blunder over.

PaperFellows and EssayRoo – Proofreading tools which will help you to catch those tiny little slips before you send out the content, mentioned by BestAustralianWriters.

BoomEssays and Coursework Help – A pair of editing tools which are reviewed in Boom Essays review.

MyWritingWay and LetsGoAndLearn – Two career guides with plenty of solutions to help your pitch.

In the pitch itself, you really want the issue of money, which is what it all comes down to, to be handled clearly and directly. If you’re running it through a pre-existing website, then it will probably handle payment for you. But you want people to know what you are asking for, so don’t be afraid to be direct.

Since this isn’t an investment, most people aren’t going to be expecting much if any sort of return. However, including rewards can be a great way to encourage extra amounts of giving and a motivator for people to remain invested in the project. Rewards can be anything you like, though something project-related is obviously better and when you make your choice(s) don’t forget to look at the costs of getting them to your donors.

Failing to include visuals is an incredibly easy way to lose people’s attention. Make sure there’s something popping off the page.

Overall, a crowdfunding pitch can be an incredibly effective way to garner support for just about anything. Hopefully, by taking a few of the ideas from this list you will be very well-placed to put together an enticing, compelling and impactful pitch that nobody will forget about.

Chloe Bennet is a business editor at Best dissertation writing service and Custom Writing Service. She writes about latest trends in business communication and management. Also, Chloe is a tutor of English at Philosophy Assignment Australia portal.