Speaking with the USAID on Crowdsourcing and Transparency in Government

We are very excited to be speaking with Stephanie Grosser, Communications Specialist for the United States Agency for International Development (USAID).

So what is the USAID — it’s a federal agency created by John F. Kennedy.
And the agency is responsible for administering civilian foreign aid.
Stephanie Grosser
Stephanie manages all internal and external communications for USAID’s Development Credit Authority. And if that was not enough Stephanie also has an impressive resume:
Questions
The interview will be on Google+ Hangout On Air and these are the questions: 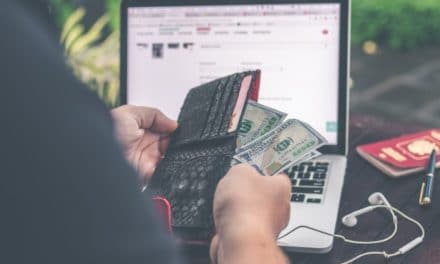 Tipalti Launch NetNow Service to Incentivise Invoice Early Payment – What Does This Mean for Marketplace Platforms? 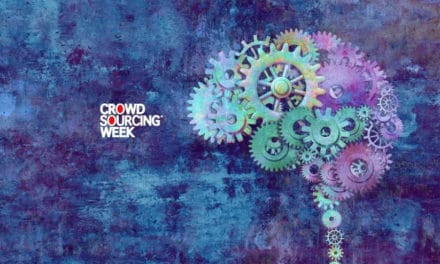