The crowd economy is growing rapidly, so what should corporations do? 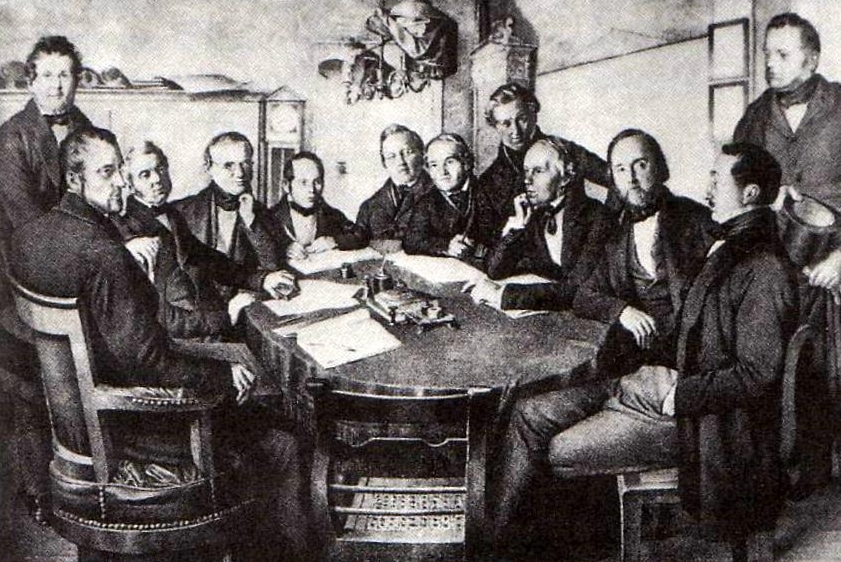 I’ve always said that crowdsourcing is about passion, talents, skills and tangible resources. It’s already a major part of many people’s lives and it manifests itself at a personal level through contributing surplus assets, such as a spare bedroom, car space on a journey, the lending of clothes and even cooking.

There are also people with enough money to consider making some of their surplus available to others through crowdfunding.

It’s technically made possible by the global interconnectivity of over two billion mobile internet users and the vision of the founders of fast-moving tech start-ups like Airbnb, Uber, Zipcar, Freelancer and Upwork – just to name a few. Accommodation and transport are the two largest crowdsourcing sectors and just to put this into perspective, one in ten of the population of France are registered with ridesharing service BlaBlaCar. 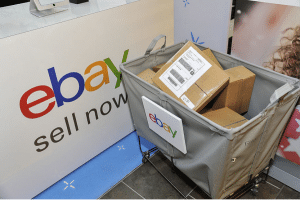 It was made attitudinally possible when so many of us first got used to sharing our holiday photos, come to think of it photos of just about anything, on Facebook. Using eBay and Amazon made us comfortable not only with e-commerce but with dealing with other individuals as well as companies in marketplaces. We understand there are procedures to maintain ethical standards and protect us from scammers and fraudsters, and also how to project our own trustworthiness.

However, when those early mover start-ups so disrupted the business norms in their respective sectors they were letting a genie out of the bottle. At an astonishing pace, they have become the new norms. Airbnb has more rooms available after five years than Hilton Hotels has after 96. And now fresh start-ups not only aim to emulate this, but to leapfrog them.

Renowned start-up incubator Y Combinator and the Priceonomics Data Studio analysed eight years of incubator applications to see what competitors and technologies start-ups mentioned in their apps. And guess what? Everyone wants to be Uber, or Instagram or Airbnb.

I mentioned this before in my article Disruptors are getting disrupted with even more disruptive competition looming, what should the established corporations be doing? The crowd economy is not going to go away. We believe this means corporations need to either embrace it or resign themselves to managing decline in the face of ever more challenger brands, perhaps to a terminal stage. 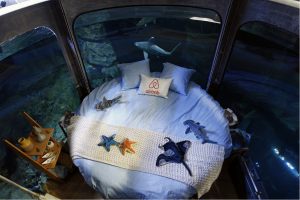 A decade ago, Paul Graham, a founder of start-up incubator Y Combinator, in an address to Berkeley CSUA, said: “What companies should do is go out and discover start-ups when they’re young, before VCs have puffed them up into something that costs hundreds of millions to acquire.”

He continued with: “When companies buy start-ups, they’re effectively fusing recruiting and product development. And I think that’s more efficient than doing the two separately, because you always get people who are really committed to what they’re working on.”

This creates a positive and virtuous circle where even more start-up creators are encouraged by the higher chances of being bought by large corporations who embrace this strategy to stay ahead of the game.

Corporations will not serve their customers, employees or shareholders well if they remain spectators. Now that the second wave of the crowd economy is coming, will you be ready?

Join me at Crowdsourcing Week Europe 2016, November 21st – 25th in Brussels where Crowd Innovation for Corporations will be one of the main points of focus.