Time banking – what is it and why should you bother? 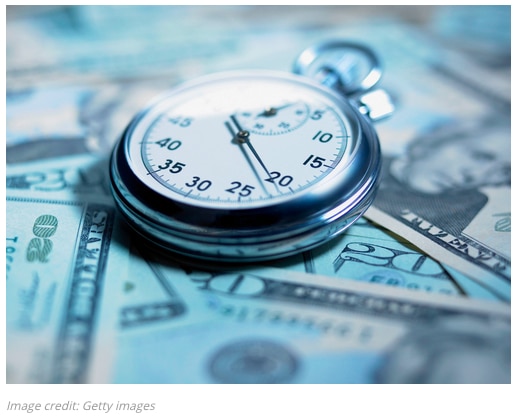 What’s your time worth? Some people might struggle to answer that question. But for time bank members it’s a no-brainer: one hour of time equals one Time Credit.

Time banking is an old concept that dovetails neatly with the sharing economy. Members offer their skills and services in exchange for Time Credits, which can be spent on everything from language lessons to childcare, all provided by other members. Everyone’s hour is worth exactly the same, regardless of whether they’re teaching someone how to play the tuba or painting a fence.

Although the world’s first official time bank was started in Japan in 1973 by Teruko Mizushima, the concept can be traced back to The National Equitable Labour Exchange, founded by Robert Owen, a Welsh socialist and labour reformer, in London in 1832. It issued ‘Labour Notes’ similar to banknotes, denominated in units of 1 – 80 hours. Time bank style labour movements also sprang up in the US during the Great Depression. But it was Edgar Cahn, CEO of Timebanks USA, who really helped to popularize the idea when he created ‘Time Dollars’ and promoted them as a means of strengthening community bonds.

Thousands of them are scattered around the world. In the UK, for example, over 290 time banks are part of Timebanking UK, covering over 32,000 members (you can find your nearest one with Timebanking UK’s search facility). Digital technologies have also helped spread their reach, drawing in everyone from underemployed millennials to stay-at-home parents. Anyone can join in a few clicks, and mobile applications and online platforms make it easy to track and assign tasks. 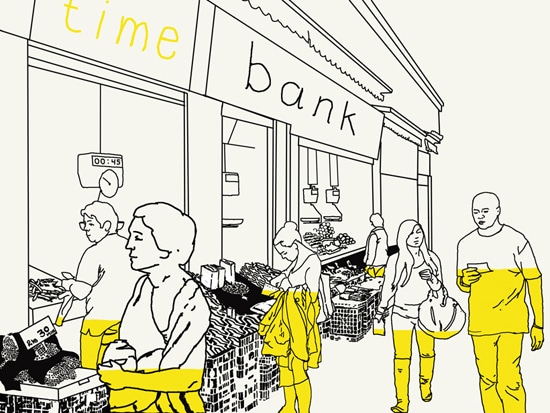 I believe there are countless people who stand to gain from time banking, especially those, such as care-givers, whose skills are undervalued by the market economy. It taps into the wealth of goodwill within the community, allowing anyone to exchange things they’re good at doing for the help they need. Those who are more used to being the recipients of services also gain confidence, social contact and skills through helping others. And it’s an ideal outlet for people who want to volunteer but who can’t, for whatever reason, take on a role with a charity.

In future, time banks could be a valuable means for people to ‘pay in’ time in their youth and spend it in their old age. Time banks could also help to plug gaps in public service provision, ensuring people are still cared for when the state isn’t up to the task.

The following time banks are a great place to start if you want to find out more about the idea:

Join us at Crowdsourcing Week Europe 2016, November 21-25th in Brussels, for more expert insights on the crowd economy, peer-to-peer platforms and the sharing economy. Remember, you only have 24 hours a day, so make the most of them!

What did you want to be when you grew up? 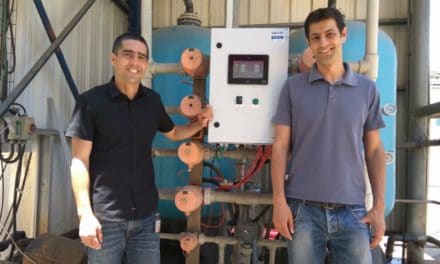