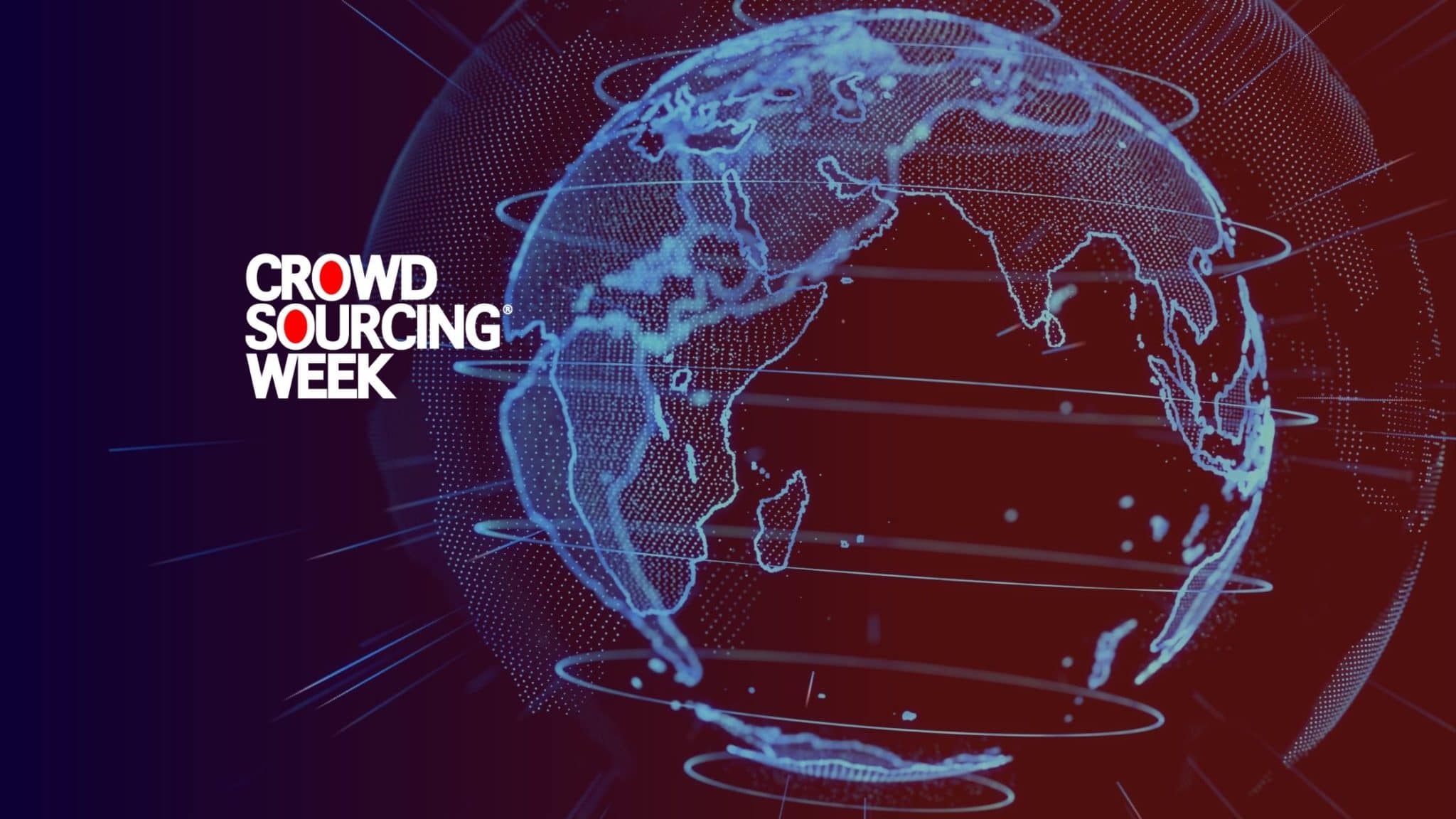 The “work from home” revolution ignited stronger demand than ever before for mobile telecom services. Consumers are also more reliant on their mobile networks for education and entertainment during lockdowns and other periods of restricted travel. The introduction of 5G is shaking up the industry at the same time. How each network operator handles these latest developments can give them a new competitive advantage, or see them slip back behind their rivals. Monitoring is vital.

Although operators have monitored performance from when the first networks were built, there still often remains a disconnect between their technical engineering tests and the typical experience of everyday users. Full 360 degree appreciation of any network’s total range of relative strengths and weaknesses thus requires input by or feedback from crowds of users: crowdsourcing big data. 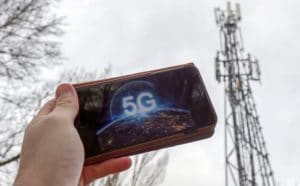 5G will push mobile communication capabilities far beyond 4G. As with previous technology, 5G networks rely on radio waves transmitted between an antenna or mast through to your smartphone. The difference is that 5G’s higher frequencies can carry more data. 5G networks will eventually use more transmitter masts than 4G networks, and due to the higher frequency range some of the masts may have to be closer to ground level to be able to reach consumers’ mobile devices. So network rollout is more than just putting new equipment on existing masts.

Each network has to ensure it has enough masts in the right places to provide a seamless 24/7 service. What complicates this is the changing nature of network usage by location and time of day, and day of week. For example, international business districts such as Manhattan, the City of London and Sydney’s CBD require much more capacity on weekdays than at weekends. The reverse is usually true for leisure locations and venues. Shifts can also occur within a daily timeframe. In New York City, for example, peak levels of data usage switch from Manhattan to Brooklyn on the weekday evenings. Pandemic lockdowns in many countries also changed the regular usage patterns, straining some system capacities.

There are numerous NPMD (Network Performance Monitoring and Diagnostics) providers. Here is a selection of four that operate on a global scale and use crowdsourcing techniques to monitor the user experience.

OOKLA is a US business that was established in 2006, with its headquarters in Seattle, Washington state. It has an additional US office in Memphis, and one in Dublin, Ireland.

It provides a free Speedtest® service. As people use this facility to check the level of service they are receiving from their network it collects hundreds of millions of measurements about the performance and quality of networks around the world each day. Operators, businesses and government agencies rely on Ookla for immediate information on the state of networks and online services.

Opensignal was founded in 2010.  Back then, “measurement” of mobile network performance entailed

conducting artificial tests while driving around in a car full of testing gear to approximate user experience. Due to advances in smartphone technology and adoption, Opensignal created apps to capture real user measurements and developed innovative techniques to scientifically analyze the data.

The Opensignal app helps users accurately measure the everyday experience they receive on their mobile network. Opensignal’s Meteor app helps users understand how their favorite apps work with their current internet speed, providing realistic speed and performance scores for up to six apps at a time. Apps to test can be selected from 25 popular ones covering social media, video and music streaming, and gaming.

They operate in more than 100 countries. Their HQ is in London, UK, with major offices in Singapore, California and Brazil.

5GMARK enables each consumer to test the mobile network they use with a professional, reliable tool – either a Speed Test or a Full Test (which includes YouTube streaming and Web browsing) – and collects millions of tests all around the world, every second, from all operators and in millions of different configurations.

Their database measures customer experience in real time over a scope and volume beyond the capacities of drive tests or standard surveys. Their statistical, analytical and big data skills mean they can use the most relevant data to meet clients’ varied needs.

Their head office is in Paris, France.

RootMetrics has been part of the global IHSMarkit research company since April 2015. It originally started as Root Wireless in 2008 when the founders claimed they were unable to find a reliable source of consumer-focused mobile performance information. In 2010 (when smartphones launched) they added crowdsourced results to scientific test results, and in 2011 introduced a free app that lets mobile network users test their network’s performance anywhere, at any time.

They take the RootMetrics data from crowdsourced user results, combined with scientific testing, and use it to produce RootScore Reports. Their deliverables include CoverageMaps of the major networks in major cities and airports around the world, though their strongest market remains the U.S. Test results in rural and less densely populated areas help provide a comprehensive view of network performance.

However, the different criteria tested from one territory to another and from one time period to another prevent making direct comparisons. Each report is thus a snapshot rather than part of an on-going trend.

Tutela began in 2011 in British Columbia, Canada. It is a crowdsourced data company with a global panel of over 300 million smartphone users. Tutela collects data and runs network tests via software embedded in a diverse range of over 3,000 consumer applications, helping operators to improve their network.

They provide a benchmarking service that enables competitors to compare coverage and performance by location and time of day to see how they each perform in relation to others within the same footprint. They do not collect any personal or persistent identification information to ensure they meet the highest standards of data privacy worldwide, including the GDPR and the CCPA.

In the past 12 months they have published “State of Mobile Network” reports covering Colombia, Southeast Asia, South Africa, and the German-speaking European market of Germany, Austria and Switzerland. Since May 2020 Tutela has been part of Checkit, which is a global business based in Cambridge, UK, and monitors a wider range of industries.