What Problems Does Bitcoin Solve? 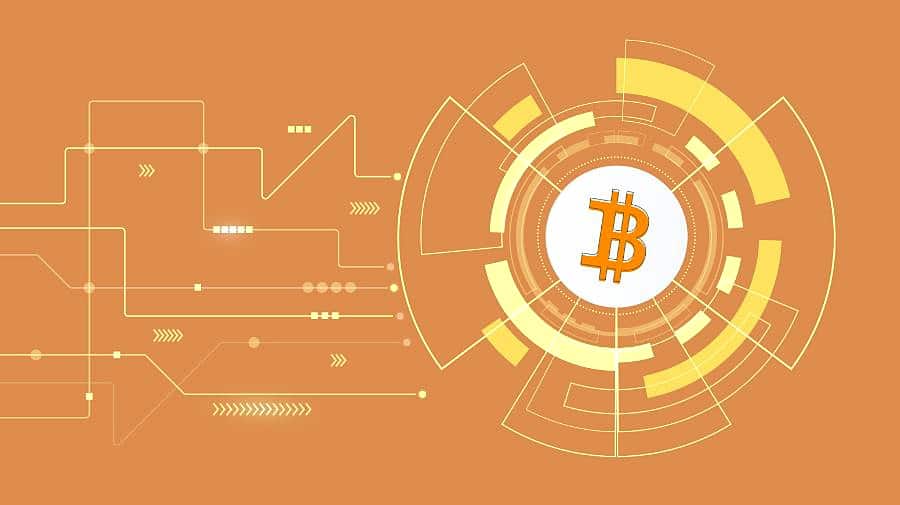 Bitcoin’s halving, its third, on May 11 2020 put it back in the news – as if it’s ever far away – and means Bitcoin miners now receive 6.25 bitcoins. We decided to use this event as an opportunity to remind ourselves of the fundamental tenets of this cryptocurrency phenomenon, and the problems that it solves.

Counterfeiting has been removed from the threats that could undermine Bitcoin and similar cryptocurrencies because ownership details are stored on a distributed ledger. That means every user has a copy of everyone else’s transaction history. And it’s the same copy; they all agree with each other on who owns exactly what.

No one can change the transactions on that history on other people’s computers; they can only change it locally, yet if they do this, the overall network consensus will not agree with their copy and it will be refused. So in order to counterfeit a Bitcoin you would need 51% of the computing power of the blockchain, which is said to be impossible to achieve.

There is a limited supply of Bitcoins, meaning there is a cap on the number that will ever be released. Only 21 million can ever be mined, and there are currently 18 million in circulation. As with all free markets that fluctuate according to supply and demand, increasing demand for an item that is in limited supply will push up the unit price.

Though this process isn’t totally straightforward for Bitcoin. The Bitcoin mining process, which rewards miners with a chunk of the cryptocurrency upon successful verification of a block, adapts over time. From 2008, successful miners were initially awarded 50BTC. This was halved in 2012 and then halved again in 2016 so that miners received 12.5BTC. The most recent halving was on 11 May 2020 to 6.25BTC, and it will continue to halve every four years. It could thus take until 2140 for all 21 million BTC to be mined.

The halving in value has the effect of making Bitcoin scarcer. Imagine if every four years the amount of gold that was mined was halved, the growing demand for gold would push up the value of the stock that is available.

When the value of Bitcoin was halved twice before, its value hit a new peak 18 months later. 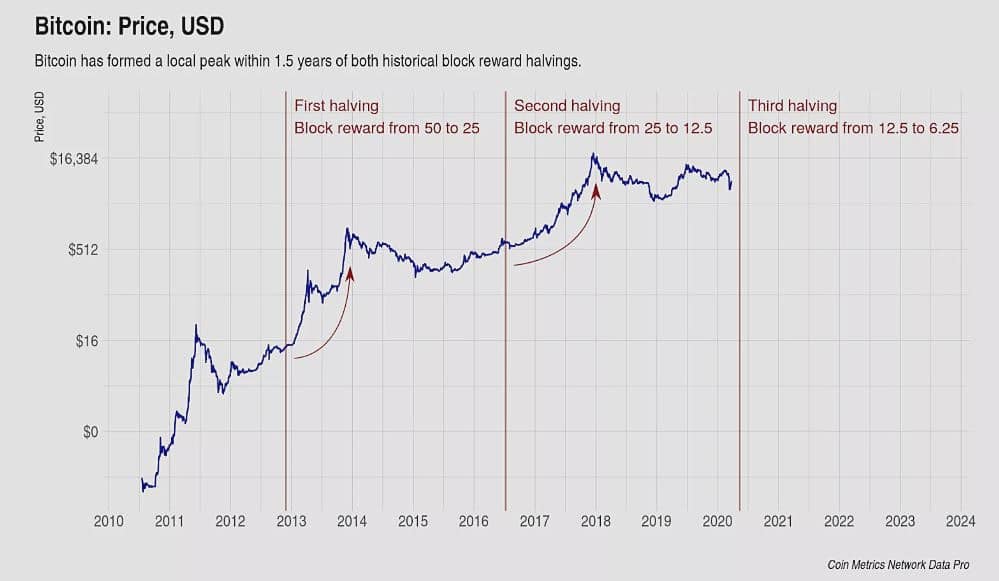 If the price doesn’t stay at a level that means miners consider it is worth the effort, then the supply won’t increase and demand will push the price of existing Bitcoins back up. So it appears to be a self-propelling dynamic of sustained, long-term value growth.

Due to Bitcoin’s public blockchain, every transaction can be seen by anyone with internet access, and is ascribed to the Bitcoin addresses of the parties involved.

However, a Bitcoin address is a protected alphanumeric string derived from the public key of an asymmetric key pair generated by a Bitcoin user. Every user can hold multiple key pairs (and addresses) in a wallet, and is encouraged to use a new address for each transaction to increase the level of users’ anonymity.

So while Bitcoin trading is transparent, Bitcoin owners can remain anonymous. This means it remains popular with hackers as a ransomware payment method.

Bitcoins and other crypto currencies are initially owned by the miners, and then anyone who subsequently receives them as transaction payment. They are not like fiat currency or subject to any central government control, nor are they tied to any commodity such as gold.

The value of Bitcoins does not depend on the stock market and currency traders, it’s a free, decentralized market determined by supply and demand.

One downside is that Bitcoin users have misplaced an estimated 20% of all existing tokens, and unlike fiat currency which can potentially be recovered, it is highly unlikely they will ever be recovered.

Loss of Bitcoins is due to losing alphanumeric string addresses. Given all details are held by individuals in a distributed ledger blockchain system, there is no central body to go that keeps a copy.

Though another cause of loss was recorded in the UK. In mid-2013 an IT worker threw away an old computer hard drive with the details of his Bitcoin assets stored on it. Excavating the landfill site where it was trashed was not possible, even though by the time the story made the national media the estimated value of the Bitcoins was in the region of $85 million. An Australian also admitted he threw away a hard drive in 2012 that had 1,400 Bitcoin on it. It’s another factor that keeps demand strong for the Bitcoins that remain in existence.

Have you any Bitcoin stories to share with us and the Crowdsourcing Week community?