Why Crowdsourcing is Your Ultimate R&D 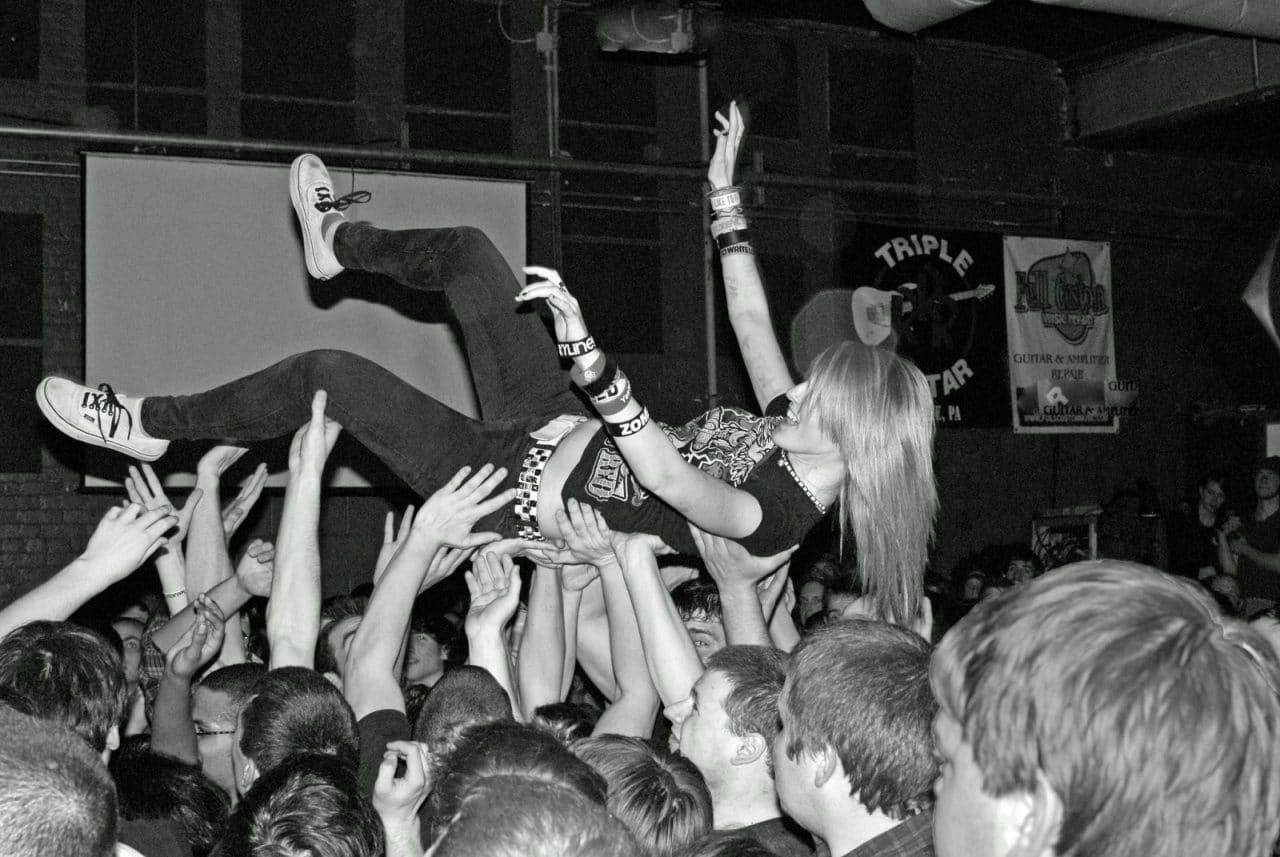 The smartest businesses know that they don’t have the power anymore. The people do. The conversation has shifted from focused, monolithic companies telling the consumer what they need to widespread, decentralized networks built by consumers themselves. Today’s top tech businesses gain their strength not from the inside, but from the outside. Ideas are tested, if not created from the crowd, and, in turn, feed the growth and profit of the company. Crowdsourcing provides the R & D.

Amazon has a great, deceptively simple example of crowdsourced power. It was the first major company to give suggestions to consumers: If you like this product, then perhaps you like that. As more data was collected, the checkout prompt evolved into “People who bought this also bought that”. It is new version of the bespoken tailor who has worked with customers for decades or the bookstore clerk who hand-sells titles from experience, a wise employee who observes, listens, and catches the patterns of the customers and seemingly predicts what they’ll do next. But it isn’t the algorithm or the tailor or the clerk that dictates the demand, but the crowd itself.

We can contrast this experience to one of the most powerful American businesses a century ago, Ford Motor Company. In response to customers wanting to customize the jet black Model T, Ford founder Henry Ford infamously said, “Any customer can have a car painted any color that he wants so long as it is black.” According to the magazine Automotive News, Ford squashed the idea of multiple colors because black paint dried the fastest on the assembly line. It was economics over crowdsourcing, a choice that each leader still has to make today. 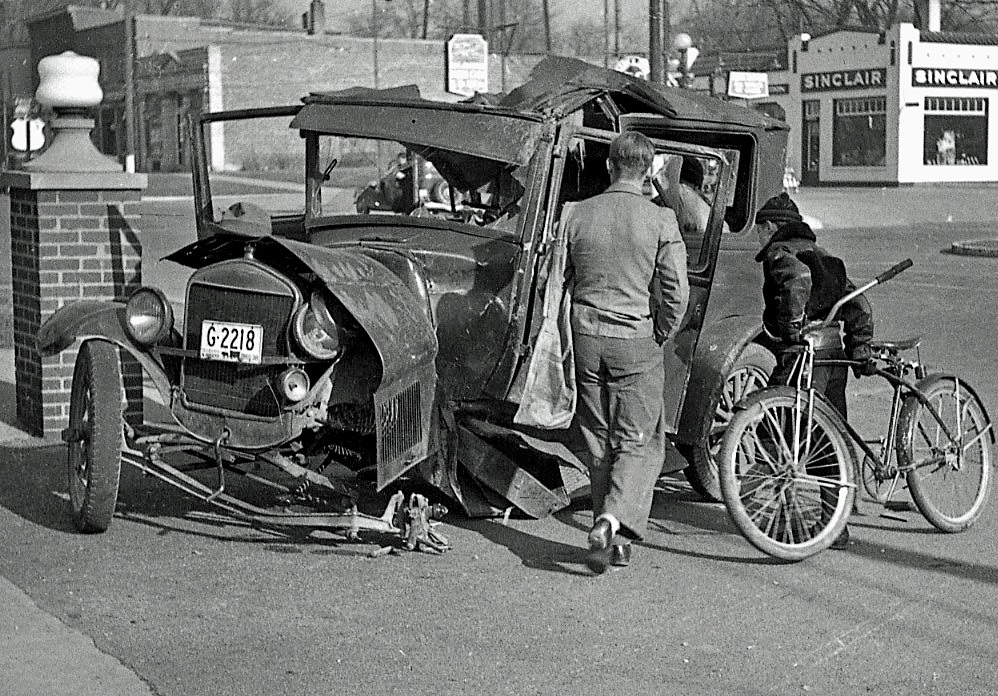 There are two points worth noting: First, technological limitations didn’t prevent Ford from hearing the wisdom of the crowd as much as a modern company and, in fact, the Model T’s sole focus in America would make it easier for him to get that feedback versus today’s modern, international landscape. In the classic business book 48 Laws of Power, Robert Greene rebuts people complaining about today’s oversharing social media compared to the open courtyards of kings where every conversation down to a whisper would echo throughout the palace. Crowdsourcing has always been here; technology has just made the audience broader and the impact more obvious.

Second, crowdsourcing may require a bigger upfront investment for bigger security in the future – just the very thing Ford was leery of. The Wisdom of Crowds author James Suroweicki talks about the popular carnival game where people randomly guess, say, the weight of a person or the amount of marbles in a very large jar. The guesses will be on the extreme but, at a certain inflection point, the average of the guesses nearly always end up being correct. People individually are wrong, but together they eventually reach the right conclusion. The rub comes in your business actually surviving the gauntlet of extreme or useless answers until enough of a pattern emerges to move forward. You need patience, discrimination and tolerance. 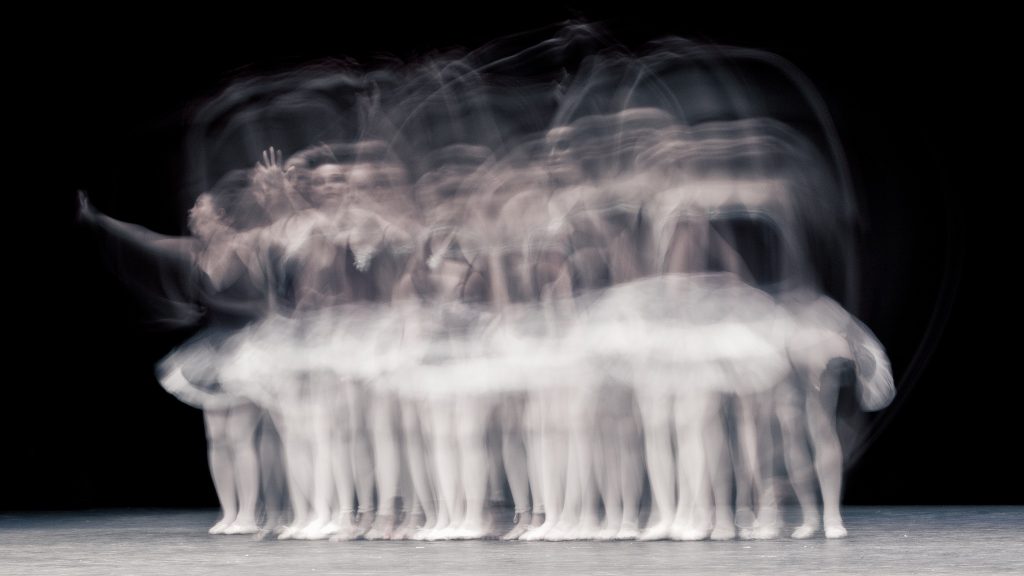 And big data, the tech darling of the past decade, cannot alone parser all the robust information we’re given from the crowd. A recent MIT piece put it beautifully: “In the analysis of big data sets, the first step is usually the identification of ‘features’ – data points with particular predictive power or analytic utility. Choosing features usually requires some human intuition.” So we need people to better understand people and, considering that these so-called features will always evolve, we will always need the human touch.

This is good for several reasons, and three in particular are worth mentioning now.

A recent Harvard Business Review article said that, “Crowdsourcing as a way to deal with innovation problems has existed in one form or another for centuries. Communities of innovators have helped kick-start entire industries, including aviation and personal computing. The difference today lies in technology.” Tomorrow’s most innovative companies will not lead by tech prowess alone, but by using big data and other technologies to magnify the number of potential consumers they can actually hear and serve. And the wisdom they will gather will be as seemingly infinite as the Internet itself.

With so much happening and at such a fast pace in the world of crowdsourcing and the crowd economy it can be tough to keep up with all that’s happening .  You can bring yourself right up to date and network with peers at our CSW Global 20018 conference in Washington DC running though 24-28 October. There will be true industry-leader speakers and practitioners from around the world sharing their latest thoughts, observations and outcomes of their latest disruptive, decentralized, crowdsourcing activities. Ticket registration is open with some early-booker benefits, we hope to see you there.