Why the Sharing Economy is More Than a Business Model

The Sharing Economy is disruptive. We all know that it has turned ordinary people into entrepreneurs, is helping save precious resources and helping consumers stretch their dollars. But the single most important aspect of the sharing mentality is more than all the things I have mentioned above. It focuses on the human tendency to trust and help others in the times of need. A quality lost over the last century. The sharing economy is more than a business model – it thrives on human connections first and business later.

And what happens when we trust, connect to and are ready to help fellow-citizens:

A positive feedback loop emerges- that helps reinforces a community feeling, that was lost on us.

Communities are stronger and more content- when solutions are available and sourced from within their “own”.

So how can we build trust in our cities and towns?

Look to the example of Seoul, a budding sharing city of the 21st century. The city of Seoul is taking upon itself to transform city policies that help build trust among its citizens. Seoul is taking a leaf out of San Francisco’s model and the progress that SF Mayor Lee is making there to adopt the principles of a sharing economy into city workings. While SF’s adoption of collaborative ways was industry driven with the slew of businesses like AirBnB, RelayRides amongst others, Seoul approach is different. The private sector growth in sharing enterprises there is still in its infancy. So the government is taking a step to spur the collaborative economy.

“The ultimate goal of Seoul Metropolitan Government’s Sharing City, is to share lives among dispersed people, recover trust and relationships, and shape a warm city in terms of people’s heart.”

Learn more about Seoul’s efforts to become the Next Sharing City through this infographic we put together. 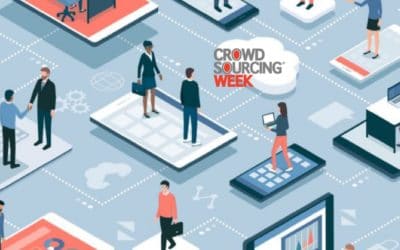