A Snapshot of Crowdsourcing in Asia

When considering crowdsourcing across an entire continent, this can be only a cross-section of what has caught our attention. The selected examples have been chosen to show the flexibility and almost ubiquitous nature of crowdsourcing as a powerful tool for aims ranging from national governance and commercial profit, to health and welfare and social concern. Whether in the hands of users from national governments and global corporations, or startup entrepreneurs and academics.

A Government taking a lead

Darzy Norhalim is Malaysia’s Director of Sharing Economy Ecosystem Division (SEED), having joined what is now the Malaysia Digital Economy Corporation (MDEC) in 2001. He is responsible for the planning and implementation of a national-level programme that facilitates new forms of digital talent engagement to help both businesses and citizens to generate more revenue and income. 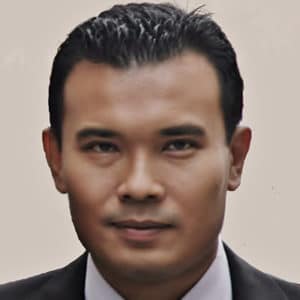 In this role he has engineered the policy framework to promote and grow Crowdsourcing and the Sharing Economy in Malaysia, and helped prepare the ecosystem needed to benefit from the disruptive technology trend. The Government wants to ensure its citizens are fully able to partake and compete in the crowd economy through access to infrastructure and having attained the right personal skills. The alternative might be to plan to have to support a higher proportion of its workforce on social benefits.

Darzy spoke at CSW’s recent global conference in San Francisco about the benefits of Crowdsourcing for both enterprise and government agencies. He is also a speaker at our November CSW event in Riyadh, Saudi Arabia.

Wikipedia is possibly the world’s largest example of crowdsourcing, with many thousands of people contributing entries to this “online encyclopedia” since 2001. The Chinese equivalent is Baidu Baike. Baidu is effectively the country’s Google, it is China’s biggest search engine.

Since launching in 2006, Baidu Baike has reached 16 million entries and 6.9 million users by October 2019. There is a team of about 340 core contributors which is directly led and managed by Baidu, serving as a bridge between the company and “common users.” 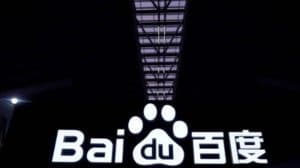 A key difference appears to be the level of control over content. Wikipedia says “Don’t be afraid to edit – anyone can edit almost every page, and we are encouraged to be bold! Find something that can be improved and make it better.” A verification process checks facts before new content is published, which is itself a process that is crowdsourced out to other users and contributors. On Baidu Baike there is more direct control, particularly over sensitive topics. Such as no entries on the current unrest in Hong Kong, for example.

And whereas Wikipedia contributors do it for the pleasure and self-esteem, some Baidu Baike contributors are strongly motivated by the transactional nature of it and the points they earn. The points can be redeemed against goods available from Baidu (remember, it’s China’s Google, with Baidu Mall) including home appliances and electronic items, even shampoo and other packaged goods and grocery items. So people are materially incentivized to write what they know will be acceptable content.

In South Korea in July 2019, Johnson & Johnson Innovation LLC collaborated with the Seoul Metropolitan Government and Korea Health Industry Development Institute (KHIDI) to launch the Seoul Innovation QuickFire Challenge in Smart Healthcare. Up to two innovators with the best idea, technology, or solution that aimed to address a health need for the world’s population would receive up to approximately US$134,000 in grant funding, a one year residency at the Seoul Bio Hub, and mentorship from experts at the Johnson & Johnson Family of Companies.

The Challenge particularly encouraged applications from innovators working on all aspects of technology-enabled ‘Smart Healthcare’, such as:

And also applications intending to make an impact in areas of:

Illinois-based Sibel, Inc. is developing breakthrough, bio-integrated sensors with the potential to allow for full vital signs monitoring in patients of all ages and sizes. 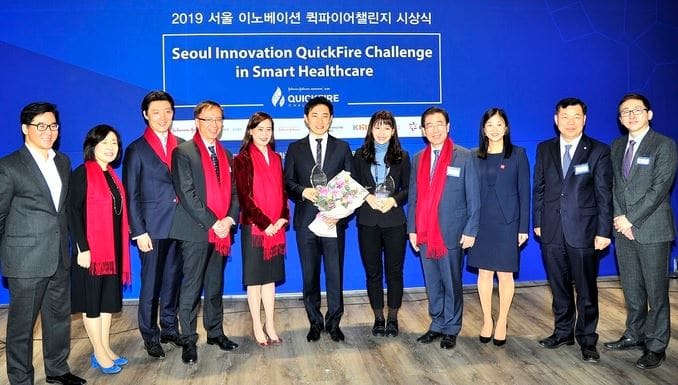 The ImagoWorks team based in Seoul

The Ministry of Trade and Industry (MTI) is working with the Consumers Association of Singapore (CASE) and was earlier this year developing a crowdsourcing app for consumers to compare prices for groceries and cooked food. Both are highly unregulated markets where unwary buyers could be subject to unscrupulous pricing.

A finished app will allow consumers to share price information, compare options and allow them to save money, time and effort. “Those with less time, less awareness of market prices, and less purchasing experience, will benefit the most,” said Senior Parliamentary Secretary Dr. Tan Wu Meng in March 2019. He added that elderly people without smartphones could still benefit, by learning of good bargains from others who do use the app.

In Hong Kong, Daisy Tam, an Assistant Professor at the Hong Kong Baptist University, has become a bit of an entrepreneur and developed a crowdsourcing app called Breadline to combat the territory’s alarming level of food waste. With the world’s food requirement projected to increase by 70% by from its 2005 output to 2050’s projected level of demand, it is as vital to reduce waste as it is to pioneer new agricultural technology. 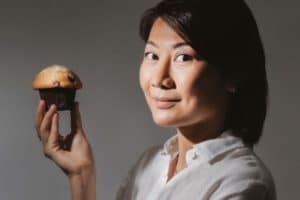 Food is Hong Kong’s largest waste category, constituting almost 40% of its total. That’s approximately 3,600 tonnes of food thrown away every day, and a staggering amount for a city that produces only 3% of its own food requirements.

In essence, Breadline is an app that connects bakers who are left with an oversupply at the end of the day with volunteers who will go and collect it and deliver the goods to charities. It is good marketing for any store to be able to claim it is in a zero-waste programme.

Having met with Daisy recently in London, we understand she is considering ways to monetize Breadline to expand its operations.

Please share with us your own examples of crowdsourcing in Asia. 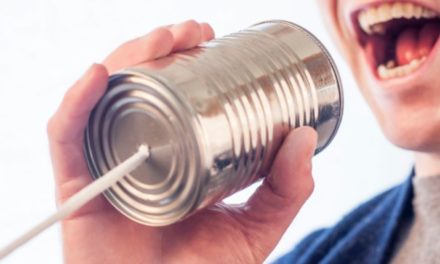 How to Use Crowdsourcing to Improve Your Content Marketing 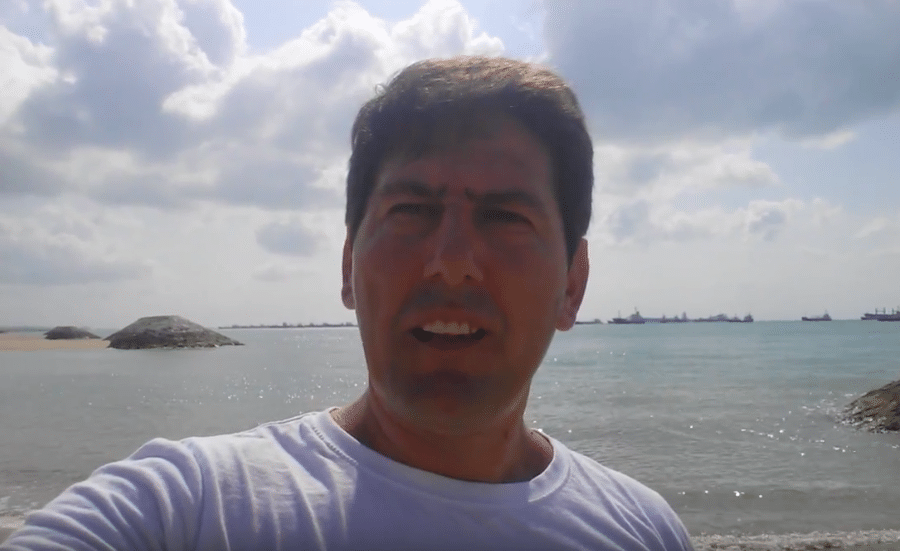 Ask Epi: Is the Shipping Industry Being Disrupted? 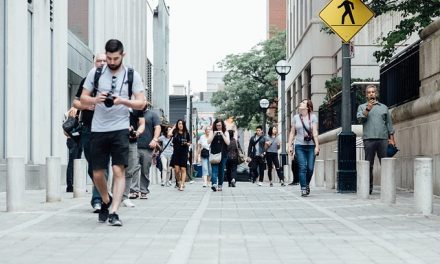 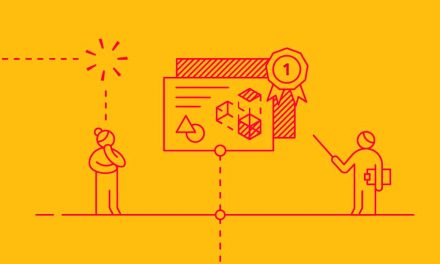 Prize Competitions Part 2: Success is in the Design