Bitcoin has a pretty bad reputation 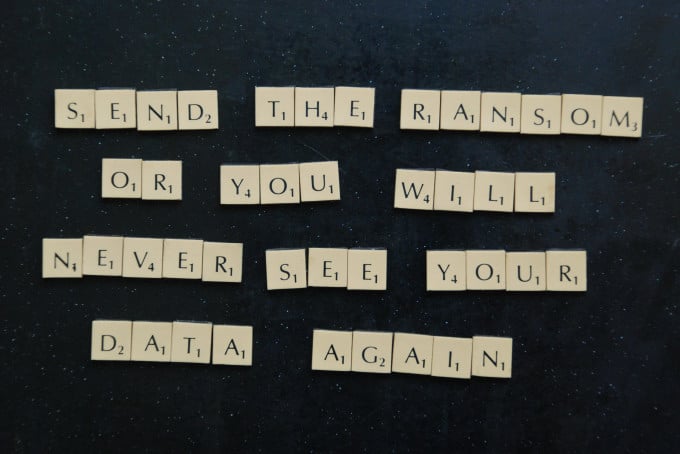 Bitcoin’s own website says “Bitcoin allows exciting uses that could not be covered by any previous payment system.” That’s certainly coming true, it is now often associated with cyber-criminals and drug dealers, and to be honest that association isn’t entirely unjustified.

By allowing the anonymous collection of ransom without intermediary banks or governments, Bitcoin is probably the single biggest enabler of ransomware. Without Bitcoin, ransomware authors would have to resort to more antiquated methods of collection, such as sending money in the mail or iTunes giftcards, but those are either too cumbersome or not anonymous enough.

But consider the flip side of the reputation.

Criminals use Bitcoin, not only because of the anonymity it provides (although it isn’t 100% anonymous), but also because of the low barrier to entry it poses. We’re already seeing popular shopping cart software come bundled in with Bitcoin acceptance, and future versions may make it a default option. People who run their web-stores off a platform like Shopify aren’t selling malware or drugs, they’re selling regular everyday items to people wishing to buy them through a digital currency.

Crypto-currencies don’t need ‘due diligence’ or a ‘proof of residence’ like its traditional banking cousin, and so it’s a straight-forward process to set up a small business online and accept Bitcoin payments, without the need for signing contracts or ID scans. This lowering of entry barrier poses a significant advantage for a large part of the developing world.

In South Asia, Sub-Saharan Africa and even the Middle East, more than 50% of the population is unbanked, i.e. they don’t have a bank account, something the traditional banking world requires if you’re going to be issued with credit cards. But with crypto-currencies there exists the possibility of them making the jump from cash-only to a cashless business without the need to open a bank account – something the developing world seems to struggle to do. (See where Crowdsourcing Week covered “Is Africa being transformed by the crowd economy?”)

Granted, it’s merely theory at this juncture. In order for a business to sell in Bitcoin, it first requires customers to actually have some Bitcoin, and crypto-currencies for the moment seem terribly out of reach to the common man.

Even in mature economies, where the public are used to cashless payments, Bitcoin remains an elusive method of payment and has a reputation of being ‘for the geeks’. There seems to be no hard-pressing reason why anyone in these economies would need to buy Bitcoin when a more traditional credit card would suffice.

Which is where we circle back to ransomware, when your precious files are encrypted and held for ransom, then a hard-pressing reason to buy Bitcoin presents itself, especially when it’s the only currency your data kidnappers will accept. Cryptolocker, a ‘popular’ ransomware trojan that targets computers running Microsoft Windows, is estimated to have collected nearly $27 million, even though just 1.3% of its 500,000 victims decided to pay-up.

Another way to look at it is that 1.3% of people will jump onto the Bitcoin bandwagon if given a good enough reason.

The question is whether such an incentive can exist outside of cyber-crime, and whether it will ultimately lead to a higher adoption of crypto-currencies specifically among the unbanked populations of the world.

What are your thoughts and maybe related experiences? Please let us know, we are keen to share them.