Can Quality Come from the Crowd? 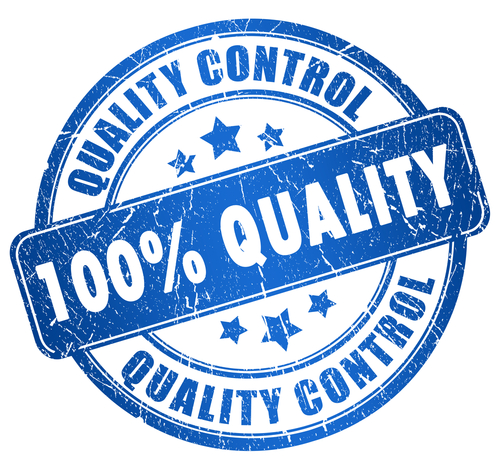 A few weeks ago, I came across a new Brazilian startup, Widbook – a.k.a. the YouTube of Books (according to Mashable). A sort of literary social network with a crowd-based twist, Widbook is a space where aspiring writers can put their work on display and collaborate on ongoing projects as well.

A bit of a book nerd myself, I definitely found the idea intriguing. But then I got to thinking: What about quality?

According to the startup’s CEO, quality was sort of an issue, insofar as illicit content was barred and users were given the option to rate content. However, this was a crowd-based thing, and, as it goes, a democratic endeavor as well.

In the plethora of crowdsourcing platforms, startups, applications, websites, systems, marketplaces, etc. out there today, where does quality fall? Can we expect quality from the crowd?

Take, for example, Q&A website Quora. While it is certainly the home of very valuable information, that information is buried within a lot more information that is, well, not so valuable. This depends on the issue at hand, of course, and who’s reading, but with hundreds of thousands of users and, thus, opinions at play, responses are likely to be all over the board.

Quora does have some quality-related mechanisms in place, namely, user-rated responses, but that’s about as far as it goes. Perhaps Quora co-founder Charlie Cheever said it best in a 2011 blog post, where he remarked, “We don’t have complete control over how Quora turns out — the content on Quora is at the end of the day a product of the people who use it and edit it.”

This may be true when it comes to Q&A and situations where the stakes – at least the financial ones – are low. When money is involved, however, quality becomes a bigger issue for the crowd.

Take a look at design-related crowdsourcing platforms crowdSPRING, DesignCrowd, or even Logovia. These companies serve as marketplaces where corporations, entrepreneurs and businesses big and small can source the crowd to meet their design needs. While these types of platforms may be the home of quite a few less-than-desirable designs, at the end of the day, customers do the vetting by paying for only what has value to them.

Something similar happens in crowdfunding, which serves not only as a great way to raise money for an idea but also to validate the idea itself. Whatever you’re selling, the crowd ain’t buying – unless what you’re selling is good.

Where does quality fall in the world of crowdsourcing? Frankly, I’m not sure. What’s more, I’m not convinced that it really matters. But as the sector continues to expand, it’s definitely some worthwhile food for thought.